After the success of post ‘List of Hit and Flop Bollywood Movies With Starring Name‘, here we are list of hit and flop movies of Bollywood actress.

Although Kat’s first film Boom did not find much appreciation, she managed to catch everyone’s attention towards her.

Apart from just couple of flop movies like Yuvraaj and Blue, Kat has always been every Indian’s favorite actress. Here’s the list of Katrina Kaif’s Hit and Flop movies. 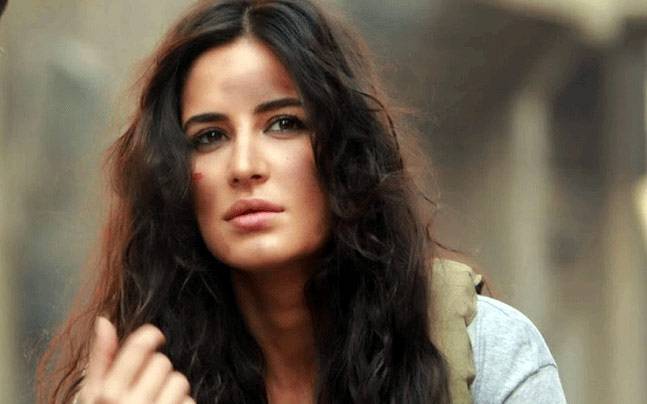 Like her father, Sonakshi is known for her top notch acting skills among her fans and Bollywood. She did brilliant role in both Dabbang and Dabbang 2. But she had to content herself with movies like Action Jackson and Tevar which did not managed to achieve much fame. Here’s Sonakshi’s Hit and Flop movie list – 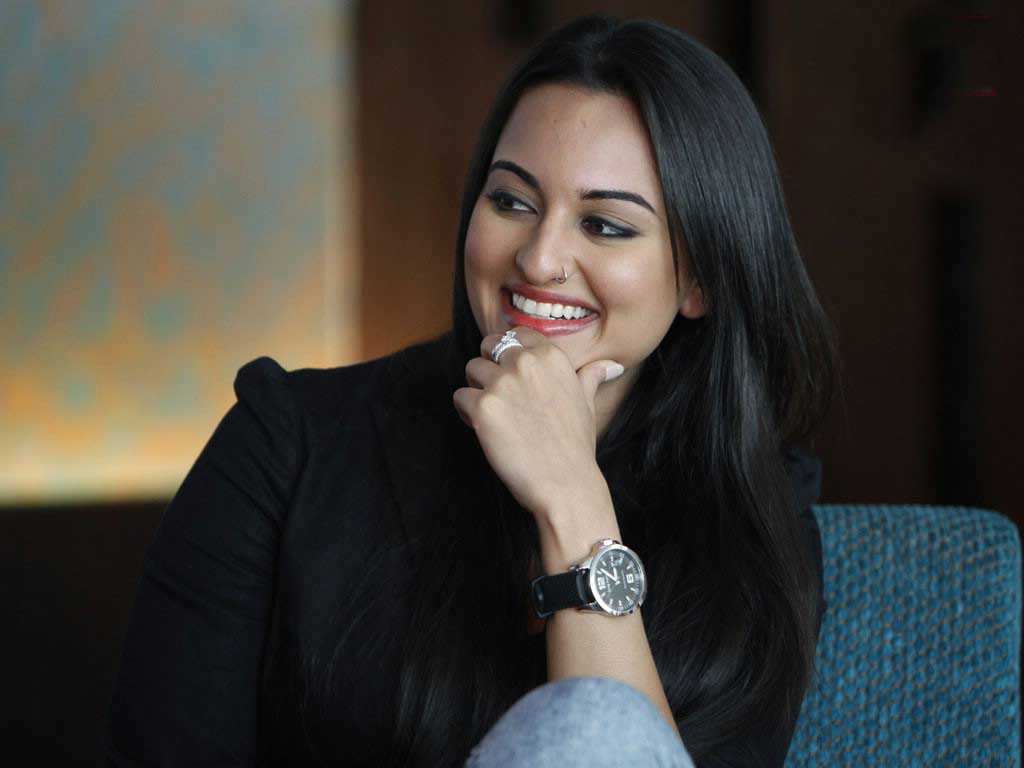 But she had to content herself with movies like Action Jackson and Tevar which did not managed to achieve much fame. Here’s Sonakshi’s Hit and Flop movie list –

Well, Deepika is certainly every Indian youth’s first crush these days. Deepika started her career with the movie titled ‘Om Shanti Om’ where she acted along with Shah Rukh Khan. The movie went on to become one of the greatest hit in Bollywood. Check Deepika Padukone HairStyles.

However, the actress has seen many ups and downs in her career thereafter. Take a look at the best and worst movies of Deepika Padukone –

Talk about real Indian beauty and how could we forget about Priyanka. Priyanka has always delivered up to and beyond the expectations with her acting. Her best movies include Don, Don 2, Barfi and the latest Mary Kom. 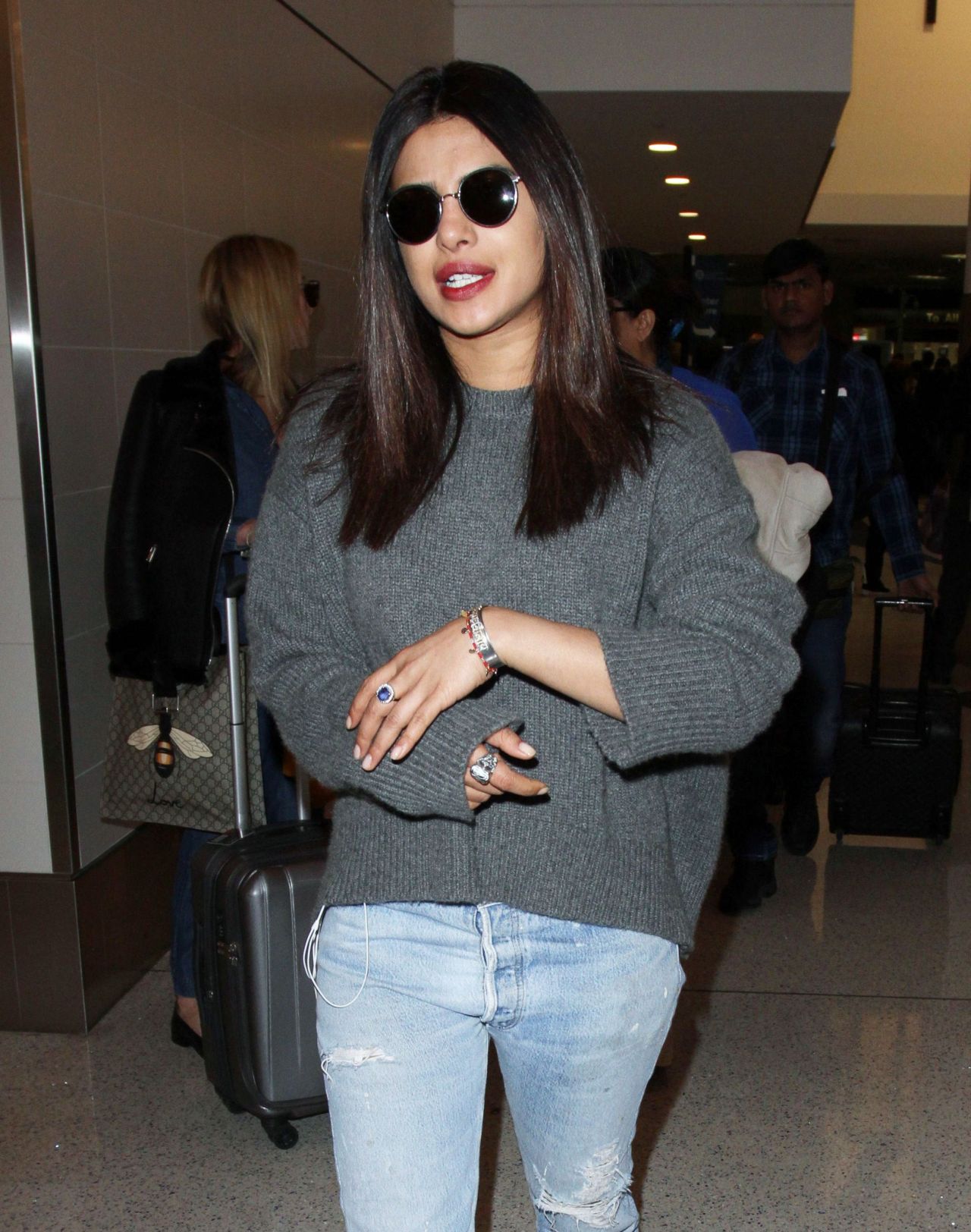 However there were films like Kismat, Aitraaz, 7 Khoon Maaf and Zanzir where things did not went as expected. Here’s Priyanka’s hit and flop movie list.

Beauty, Talent and Skills, Kareena has it all. Her best movies include ‘Kabhi Khushi Kabhie Gham…’, 3 Idiots, Bodygaurad and Ra.One.

Despite of her brace and acting skills, she had to content herself with the movies like ‘Talaash: The Hunt Begins…’, ‘Kyon Ki’, ‘Heroine’ which did not made much score on box office. Check out Kareena Kapoor’s hit and flop movies list below –

The Bollywood industry has seen many newcomers since last couple of years and one actress that hit the right note was Anushka Sharma. 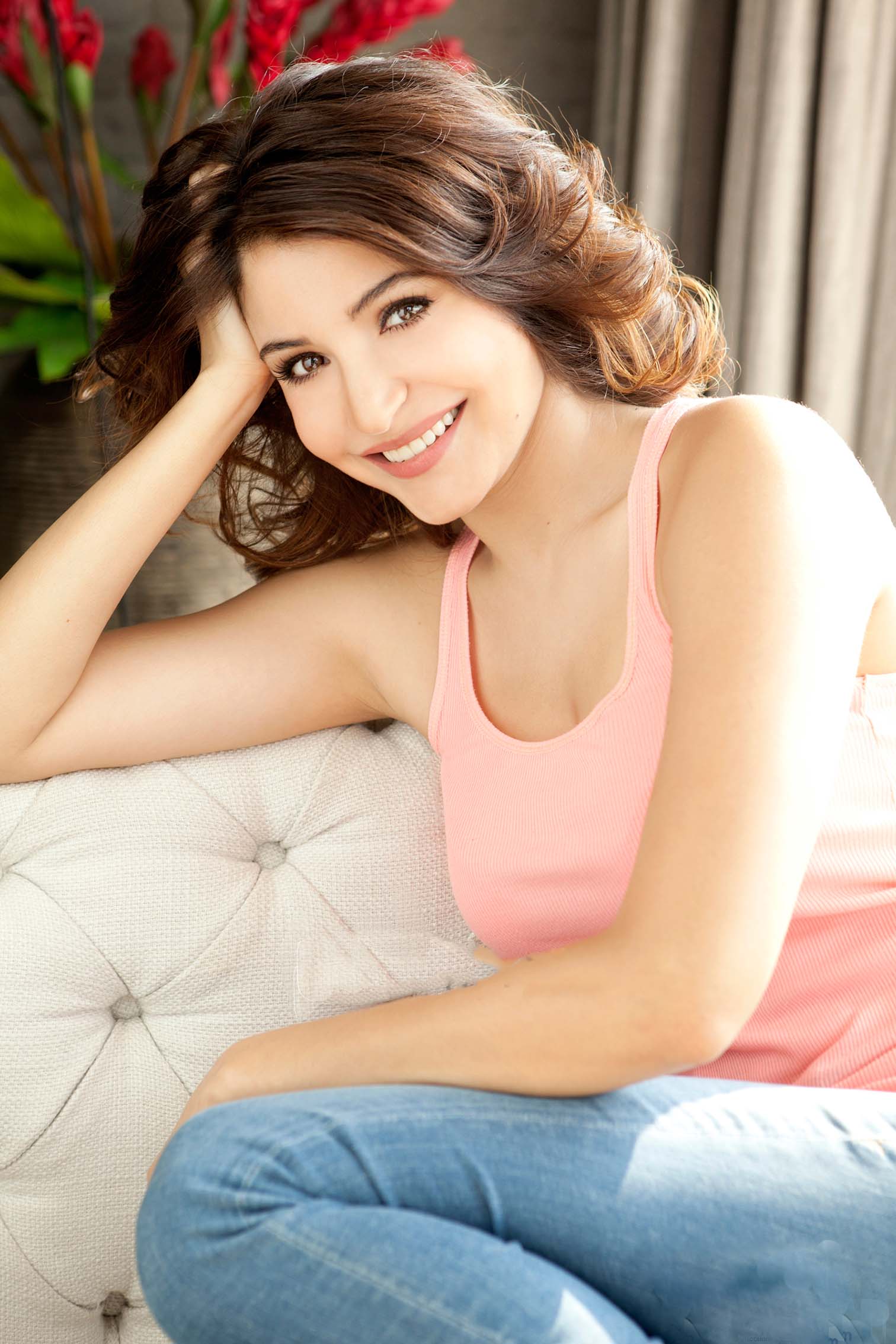 Another example of like father like daughter is Sonam Kapoor, who inherits her acting skills from her father Anil Kapoor. The actress came in lime light with her movie Raanjhanaa where she acted along with star of south movies Dhanush. Although she has seen struggling career since then with giving flop fims like – Bewakoofiyaan, Khoobsurat, Dolly Ki Doli. Sonam Kapoor Style of outfits is very famous among girls.

She’s rightfully the ‘Queen’ of Bollywood industry. Known for his leading performance, she made her impact in the Bollywood with movies like Queen, Fashion and Life in a Metro. Her all time hit movies include – Tanu weds Manu and its sequel. 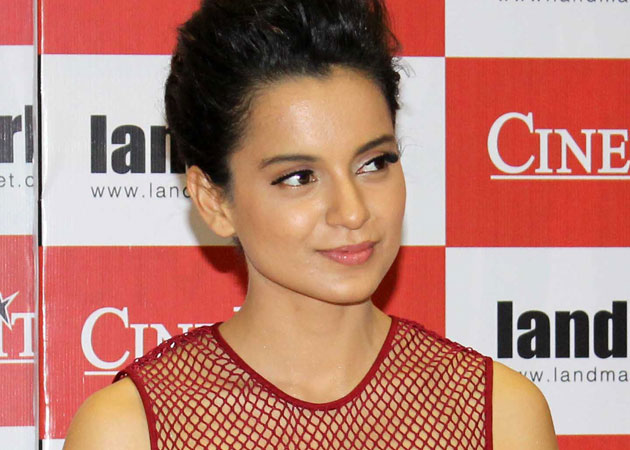 However, like every other actress she had to face worst with movies like – Rascals, Tezz and Rajjo. Neverthless, she has always been among the top actresses in Bollywood. Here’s the hit and flop movie list of Kangana Ranaut – 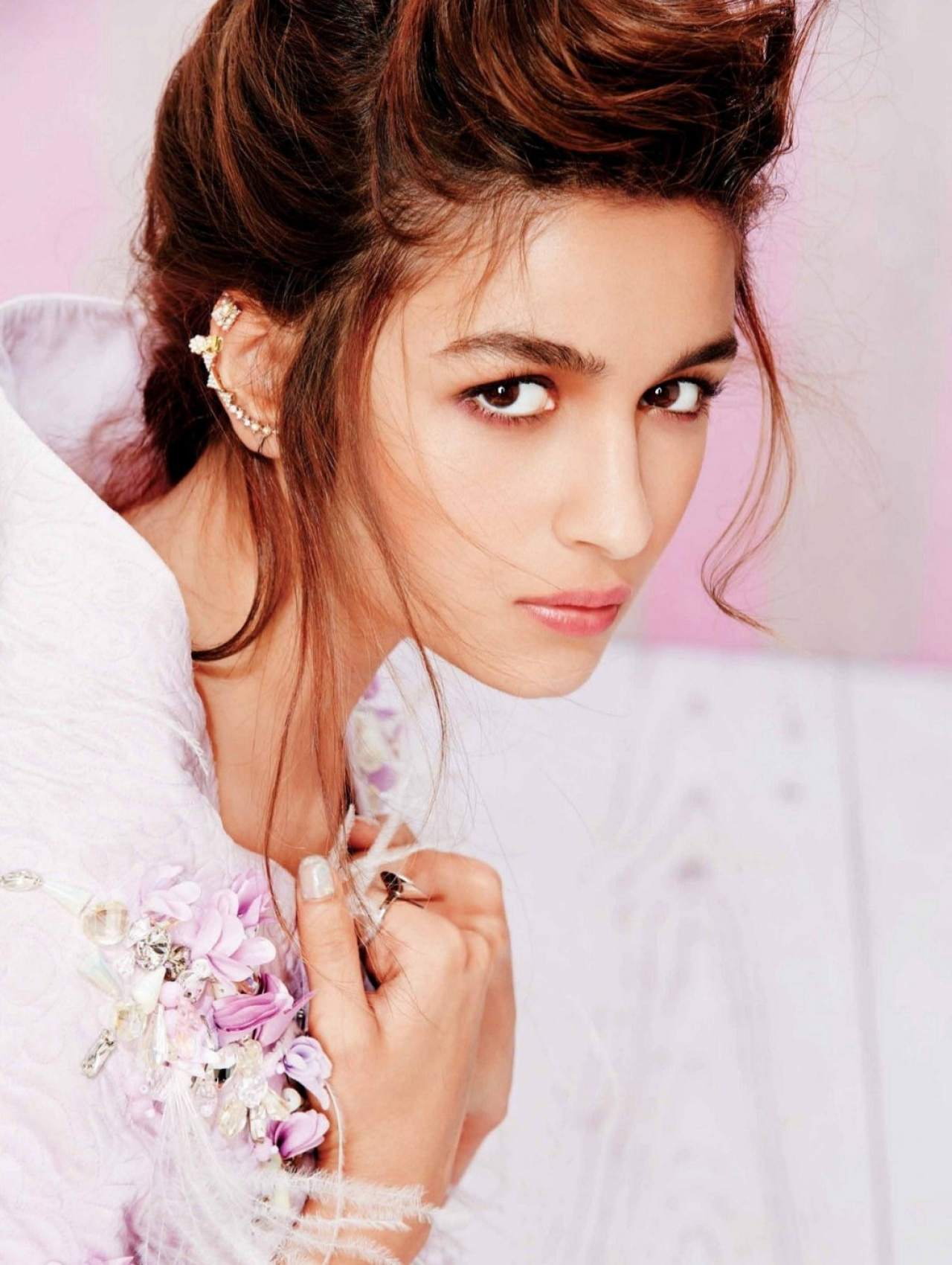 With not much movies in her bag, Alia has been so far so good. She performed very well in movies like 2 states and Student of the year but her latest movie Shaandar didn’t do well on the box office. Here’s Alia Bhatt’s list of hit and Flop films –

Enjoy Reading these blogs too – 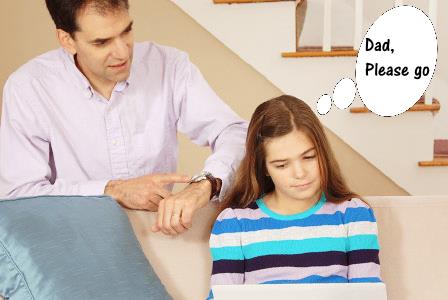 How Many of Us Spend Two Minutes with Parents? 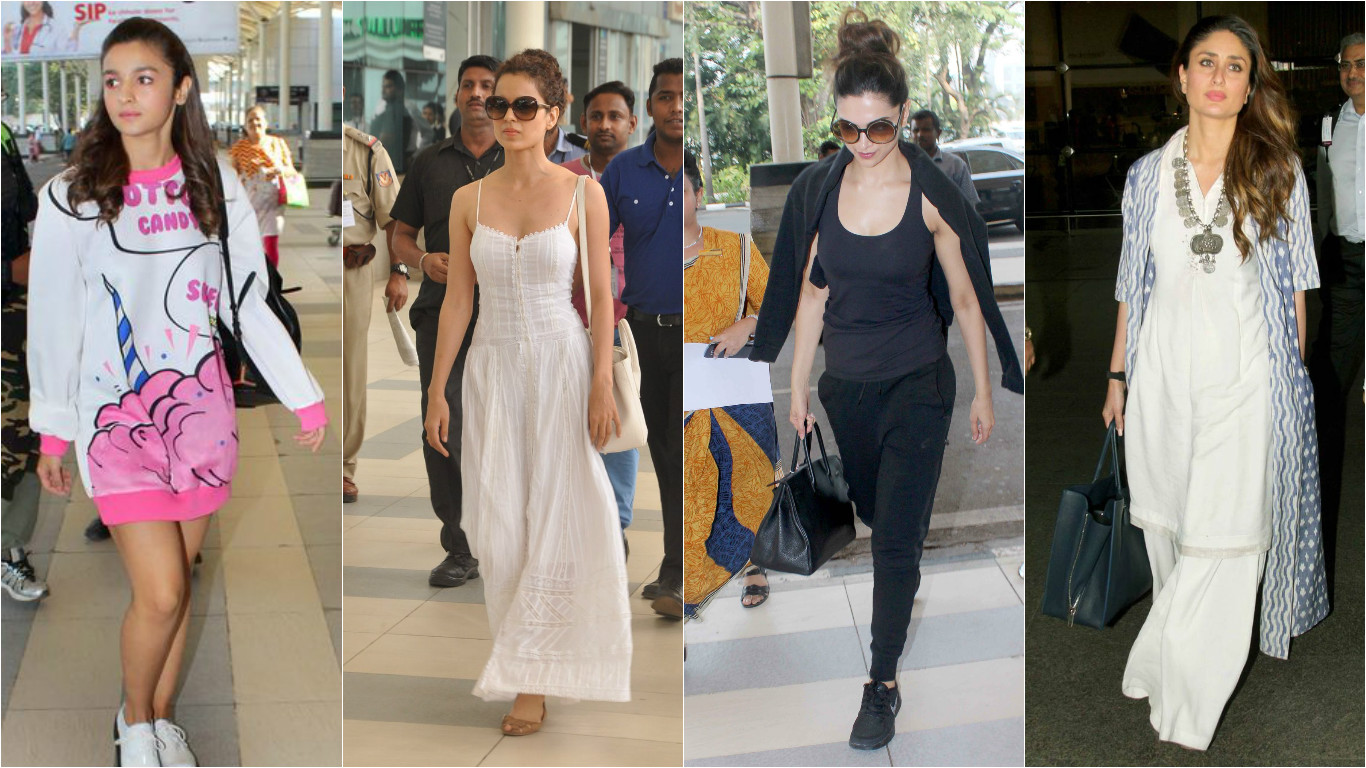