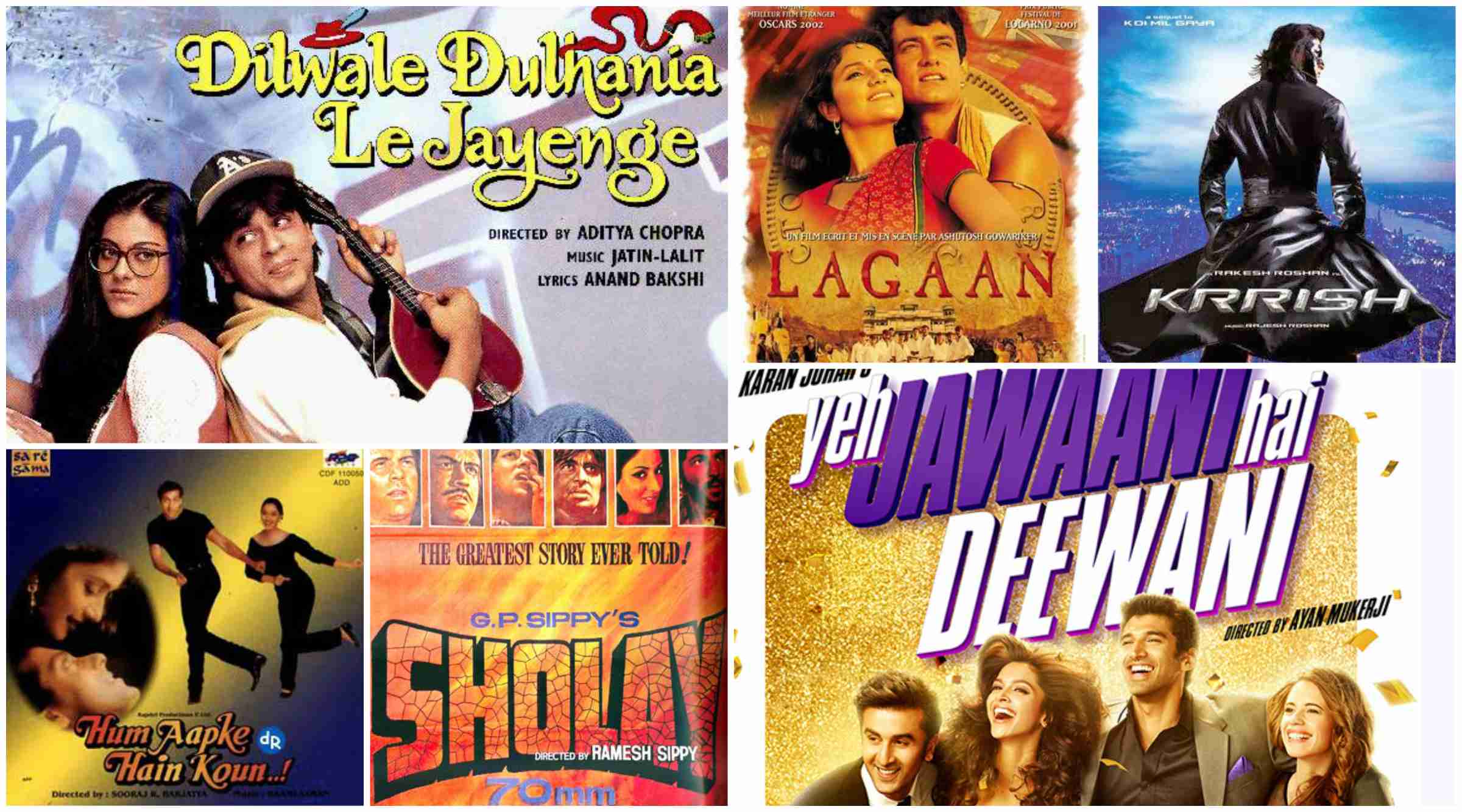 Indian Cinema is entertaining us for years in which some became all time blockbusters and some proved to be most disastrous. Here you can check whether that particular Bollywood movie was hit or flop on Screens.

The “Khiladi“ Akshay Kumar is the master of fighting and comedy. He played the role of Lord Krishna perfectly in the film “OMG” and was well applauded by audience too.  “Joker” is one of the disastrous and out of logic movie, he did till date.

Also Read – Your Favorite Bollywood Celebrities And Their Zodiac Sign

Check the list of Akshay Kumar Hit and Flop movies. 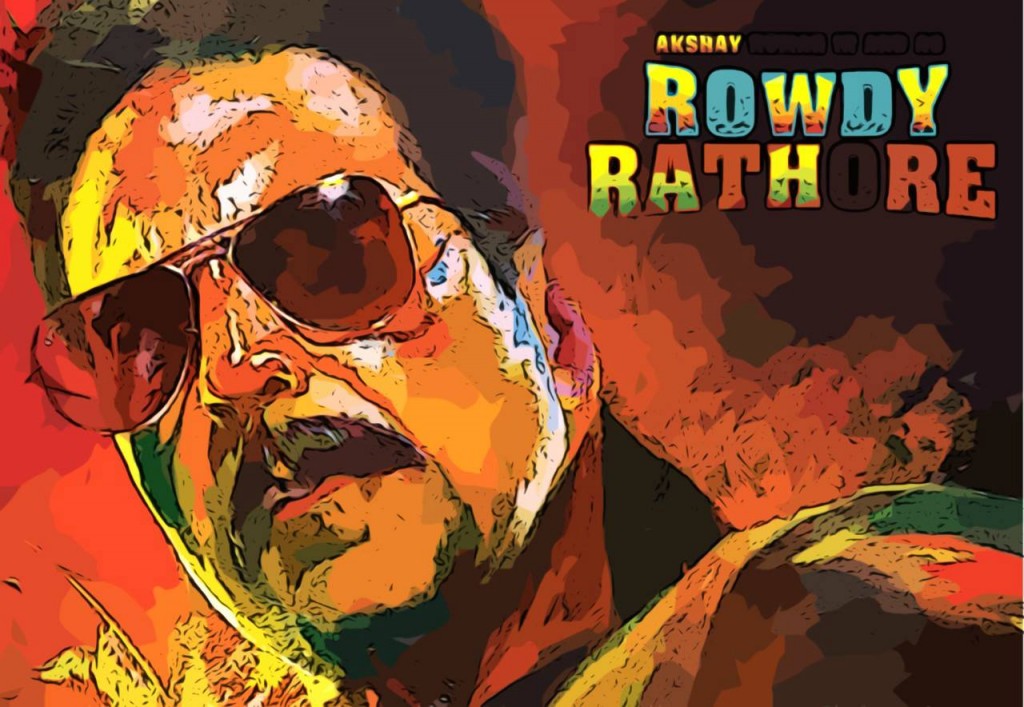 The Dabangg Salman Khan made several movies and hits for Bollywood but his work in Maine Pyar Kiya is absolutely magnificent. He did a nice job in Kyun Ki but the movie didn’t lived up to audience expectations. Check the list of Salman Khan Hit and Flop movies. 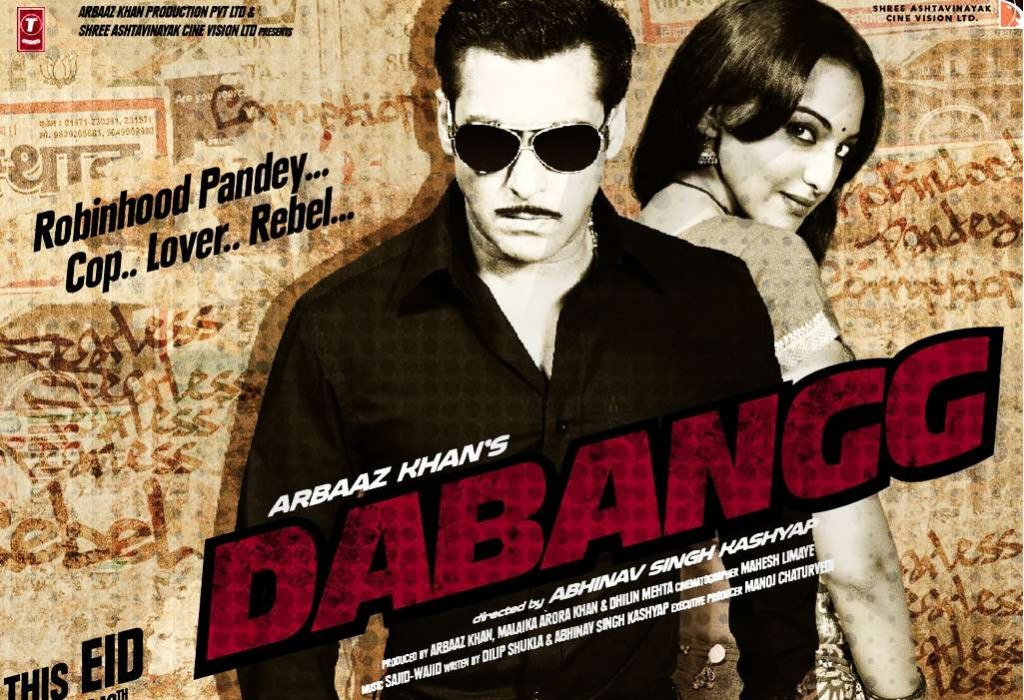 The “King of Bollywood“ Shahrukh Khan gave several hits which can’t be named in few lines but Baazigar is one of the best movies, he did in his early stage of career. Dil Se was a flop movie by him though well received by critics. Check more of SRK’s hit and flop movies in list below – 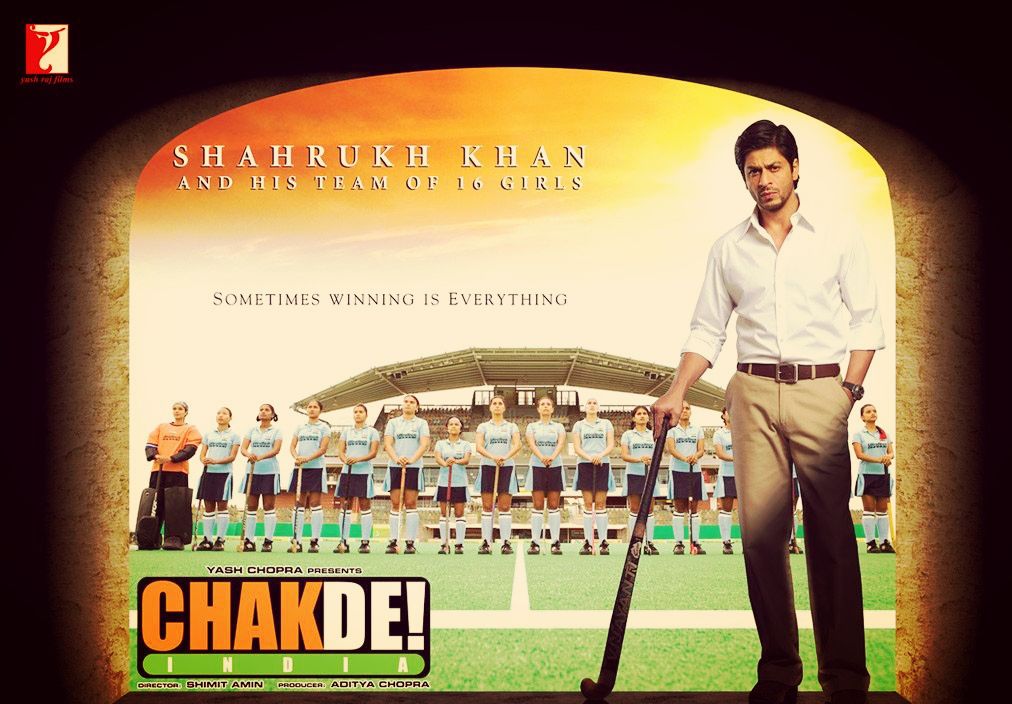 “Mr. Perfectionist” Aamir Khan is one of the 3 Bollywood Khan Gems of India. His movies are the source of inspiration for many. 3 idiots is one of the finest movie of Bollywood till date and film Mangal Pandey for which he made a lot of efforts went disastrous.

Check more of his hits and flops movies list below – 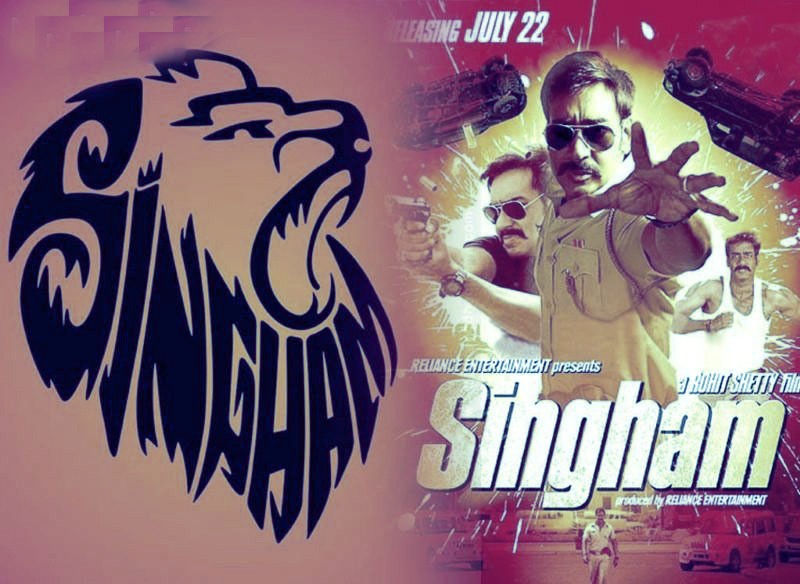 The “Sher“ of Bollywood Ajay Devgan is one of the finest actors in Bollywood industry.  He received even National Award for his acting in The Legend of Bhagat Singh. Himmatwala by Sajid Khan was an unexpected error from this hero. 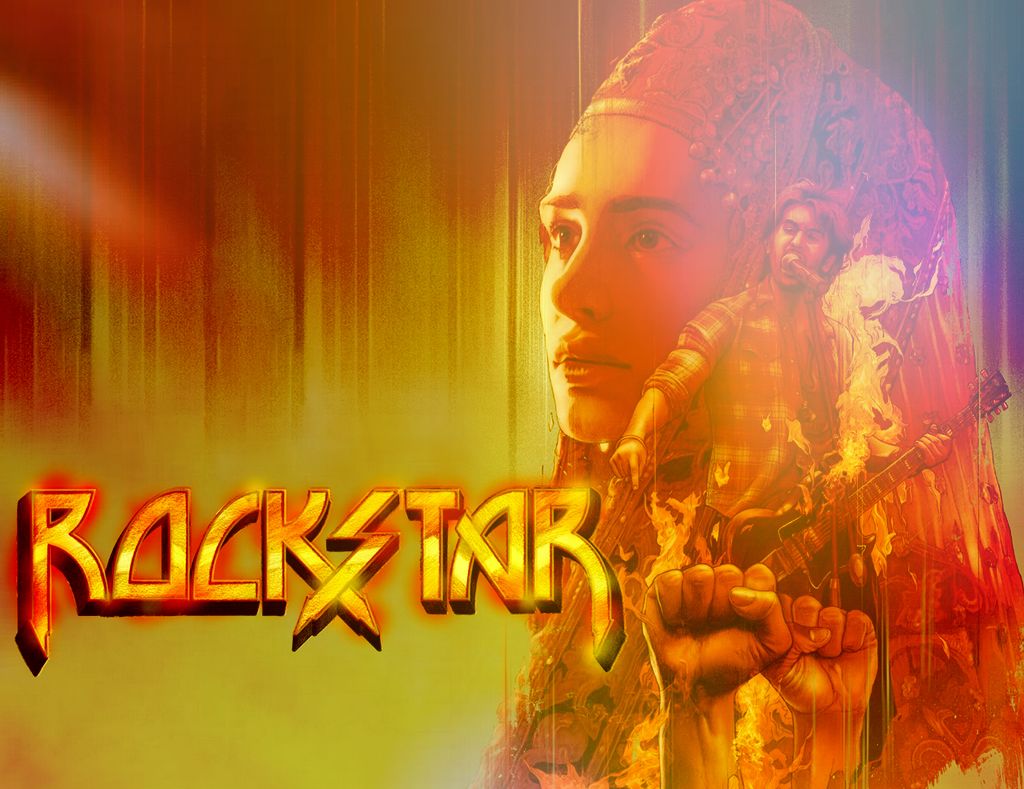 The “talented” Ranbir Kapoor made everyone speechless via his tremendous acting in Barfi. His talent has been well appreciated by Bollywood and most of his movies are worth watch. Besharam is one of the disastrous and unexpected movie from Ranbir Kapoor.

Check more of good and bad work of Ranbir Kapoor below –

Amitabh Bachchan aka Big B hit and flop movies list 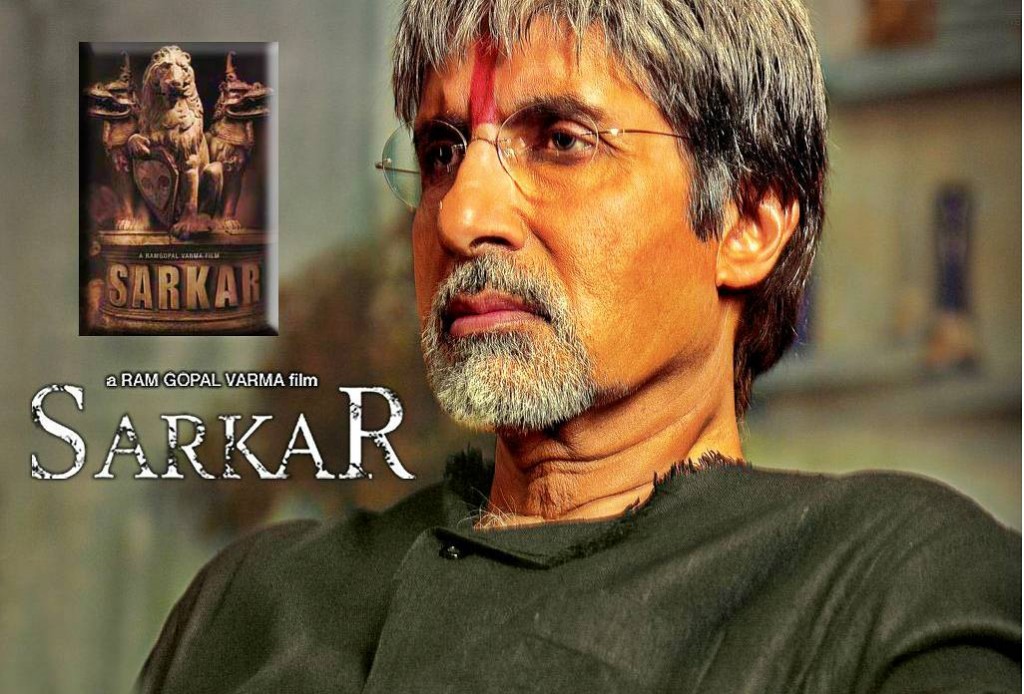 The “MahaNayak” Amitabh Bachchan served India with a lot of movies. He gave the look of angry young man in film Zanjeer for which he got the super applaud. His acting in Agneepath too got applauded but still the movie remained unsuccessful on box office. Check more of good and bad work of Big B below.

The “Greek God looking” Hrithik Roshan made a strong debut with Kaho Naa Pyar Hai, which is now marked as one of the blockbusters of Indian Cinema history. But Kites movie was something, whose failure was expected.

Check more of Hrithik’s good and bad work below – 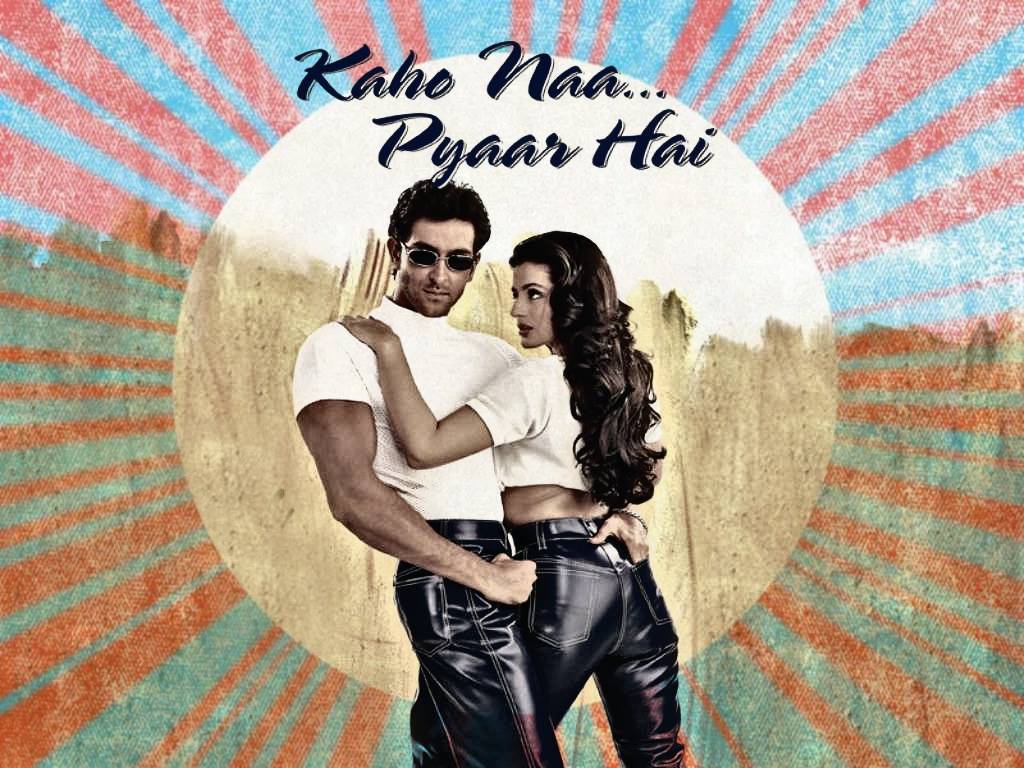 5 Steps Towards Your Financial Freedom 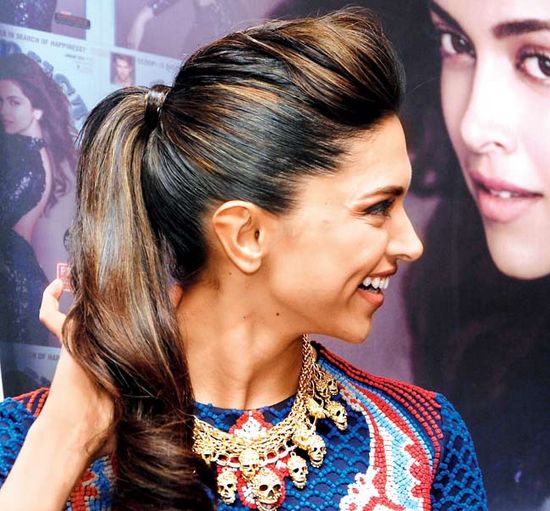 May 26, 2017
The fabulous love triangle of the year 2016- Kapoor and Sons releasing today and it is definitely a must watch and we give you...