Gautam Gulati, is a well known Indian television actor who is also doing bollywood movies now. Gautam achieved the fame from his short film “Darpok” , most controversial reality show “Bigg Boss” Season 8 and also under the directions of Ekta Kapoor in her daily soaps.

Gautam Gulati is the winner of Bigg Boss Season 8.

Personal details of Gautam Gulati
Aged 30, Gautam Gulati was born on November 27th, 1987 in Delhi. Gautam belongs to a Hindu family, based in the capital Delhi. He completed his graduation study from “Hansraj College” in Delhi and went on to become a TV actor.

Gautam has maintained himself fit rightfully to the standard of Indian television cinema with regular workout and proper diet. He weighs around 72kgs at a height of 5 feet and 8 inches.ti started his career in very steady rate with managing to get a small role in Ekta Kapoor’s famous show “Kasamh se”.

But something really big was waiting for Gautam ahead. Gautam rose to his feet when opportunity knocked in the form of soap opera and family drama “Diya aur Baati Hum”. 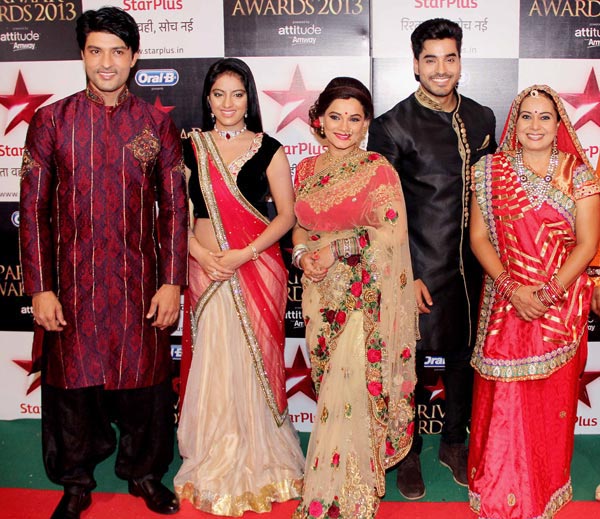 The actor was the part of this daily soap for almost 3 years when he decided to join “Bigg Boss” house and end up quitting the “Diya aur Baati Hum’ show.

His fans all around the India are hoping to see him back to Television cinema very soon but Gautam is now more interested in Bollywood.  His fans can notice his performance in movie Azhar with serial kisser Emmran Hashmi.

Personal life and controversies
Much of the shine and fame in Gautam’s life has came from his short film “Darpok”, Daily soap “Diya aur Baati hum” and his stay in “Bigg boss” house. His hunky and magnetic personality has made him the buzz of the town for his relationships and love with different actresses.

The actor believes in love but doesn’t want to take any steps that would affect his career. 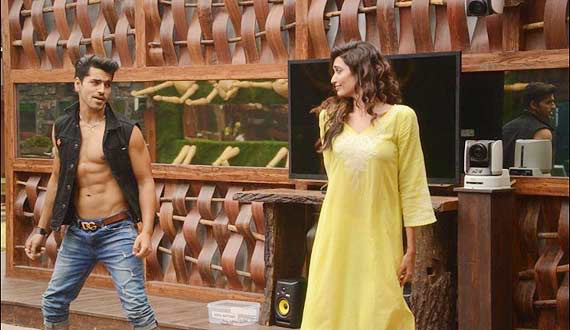 He follows an ideology of “Right person and Right time” when it comes to his marriage. He has been pretty much focused on his career so far and dreams for achieving many other goals. However all was not well for the actor when “Gautam Gulati abuses Karishma Tanna in Bigg boss house” made it to the news and led various gossips around the town.

Moreover, this led the actor to an “unsafe zone” in the “Bigg boss” show. However, fortunes favored him and he was not the one who got eliminated from the show.

Get Fit : Understand your Body Type 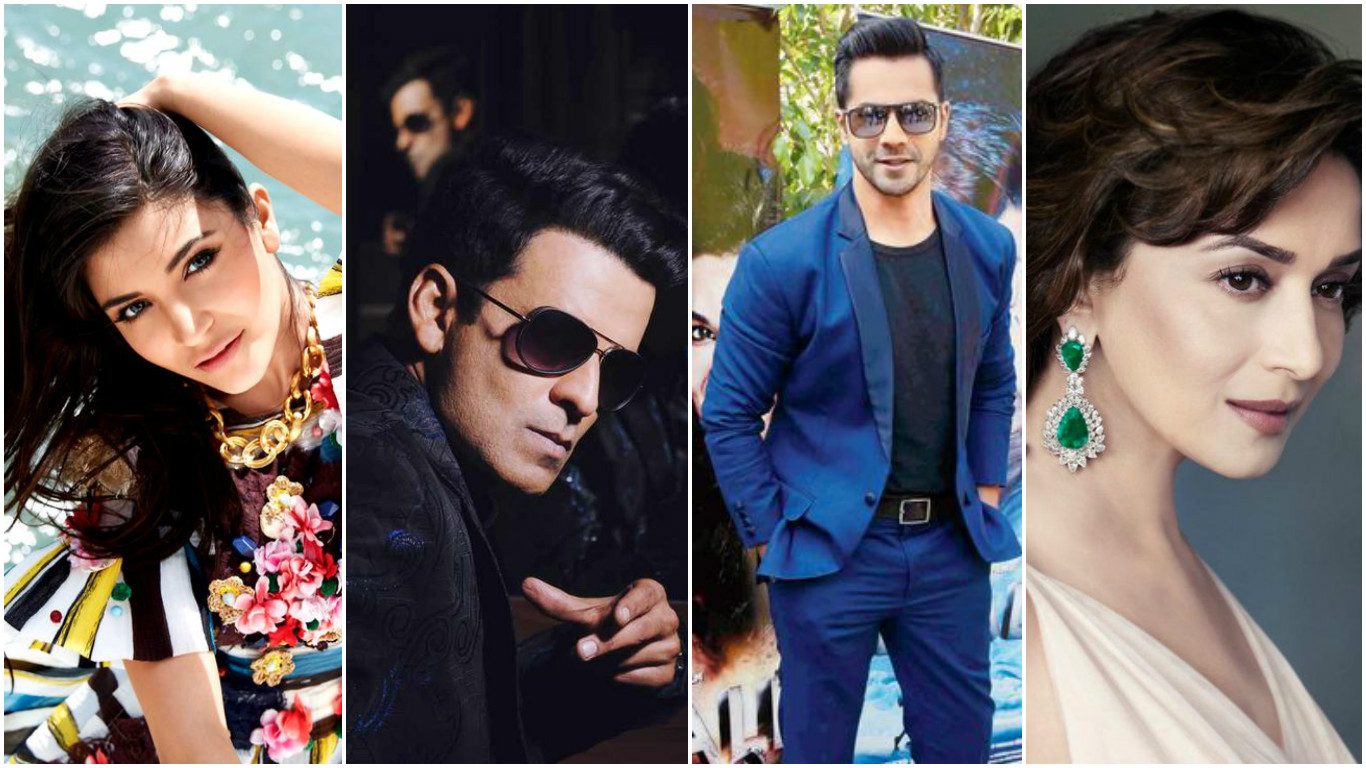