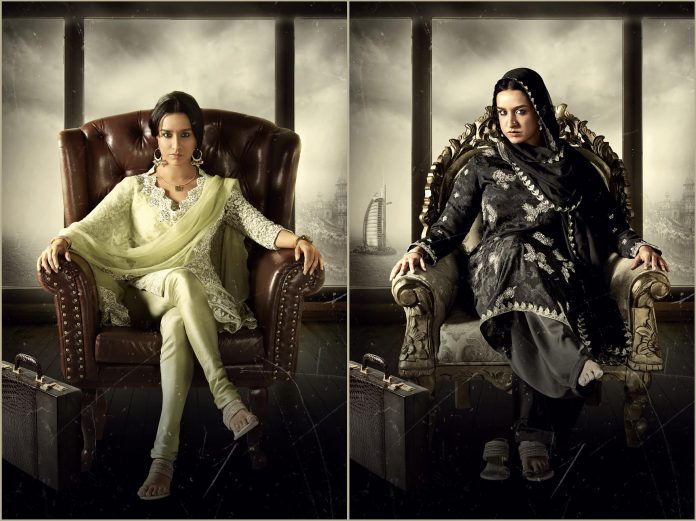 Shraddha Kapoor who will soon be seen essaying the role of Haseena Parker in Apoorva Lakhia’s film looks extremely convincing in the character.
In the film, Shraddha will be portraying Haseena from the age of 17 till her late 40’s. From being a teenager to a married young mother of a woman in her 40’s, Shraddha has managed to look the part effortlessly but not without hard work. 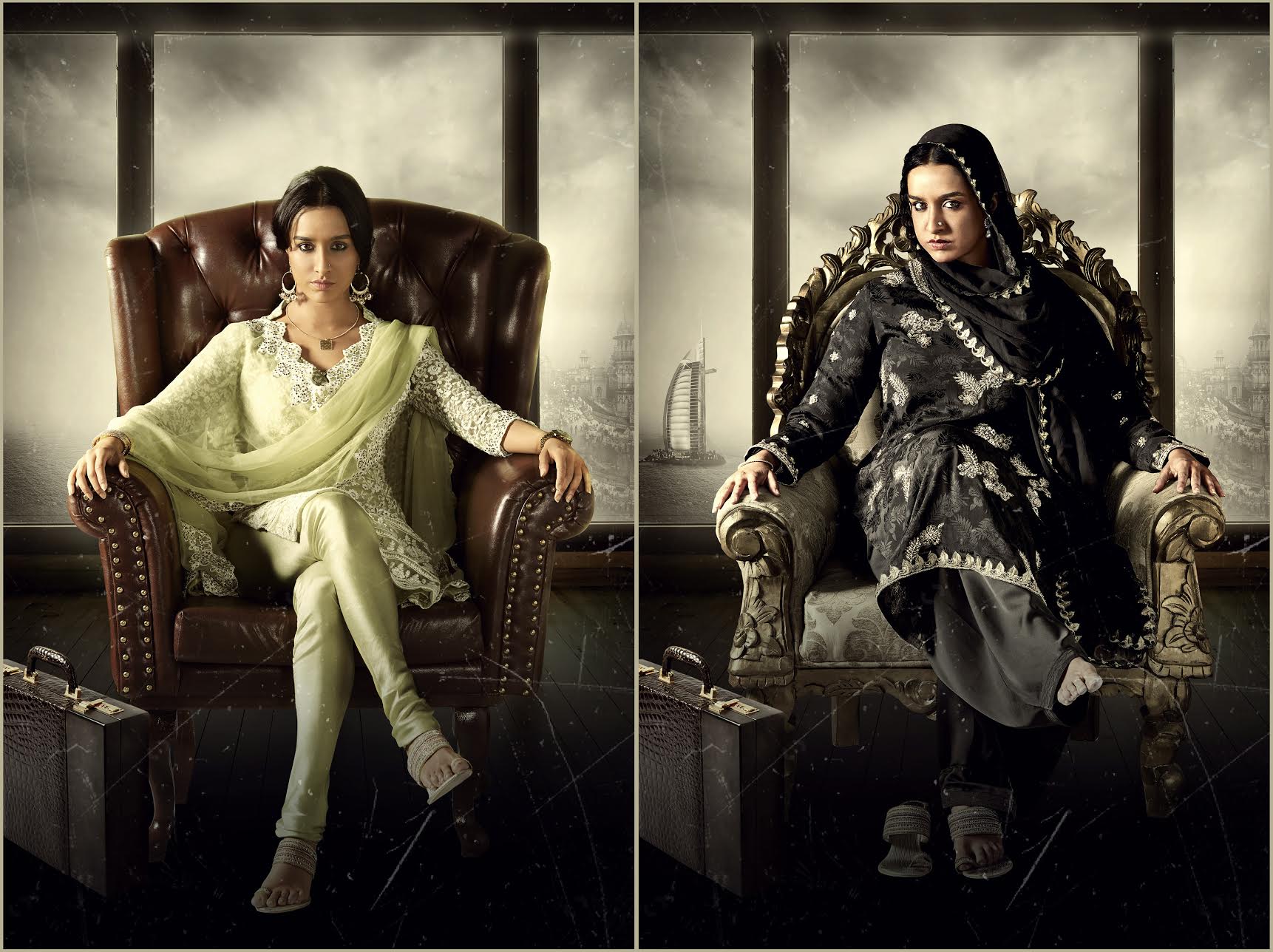 To go right with the physicality of Shraddha’s character between the age of 35-45, bodysuits and prosthetics were used. Apoorva went back and forth with makeup artist Subhash Shinde, hairstylist Simran Devi, stylist Eka Lakhani and costume designers Harpreet and Ajay for almost a year to nail the perfect look.
Since Shraddha was busy with prior commitments, the trials of prosthetics were done with her body double. Shraddha being dedicated to nailing her character used to arrive a few hours early and sometimes even before everyone else came. The prosthetic and makeup application was time-consuming and often the make-up would melt because of which she would have to redo it all at lunch.
Haseena is all set to release on July 14 this year. The film is produced by Nahid Khan with Swiss entertainment and co-produced by Sameer Antulay and Babu Tyagi.

What all you have to say about this look? Share with us via comment section.
You may also enjoy – 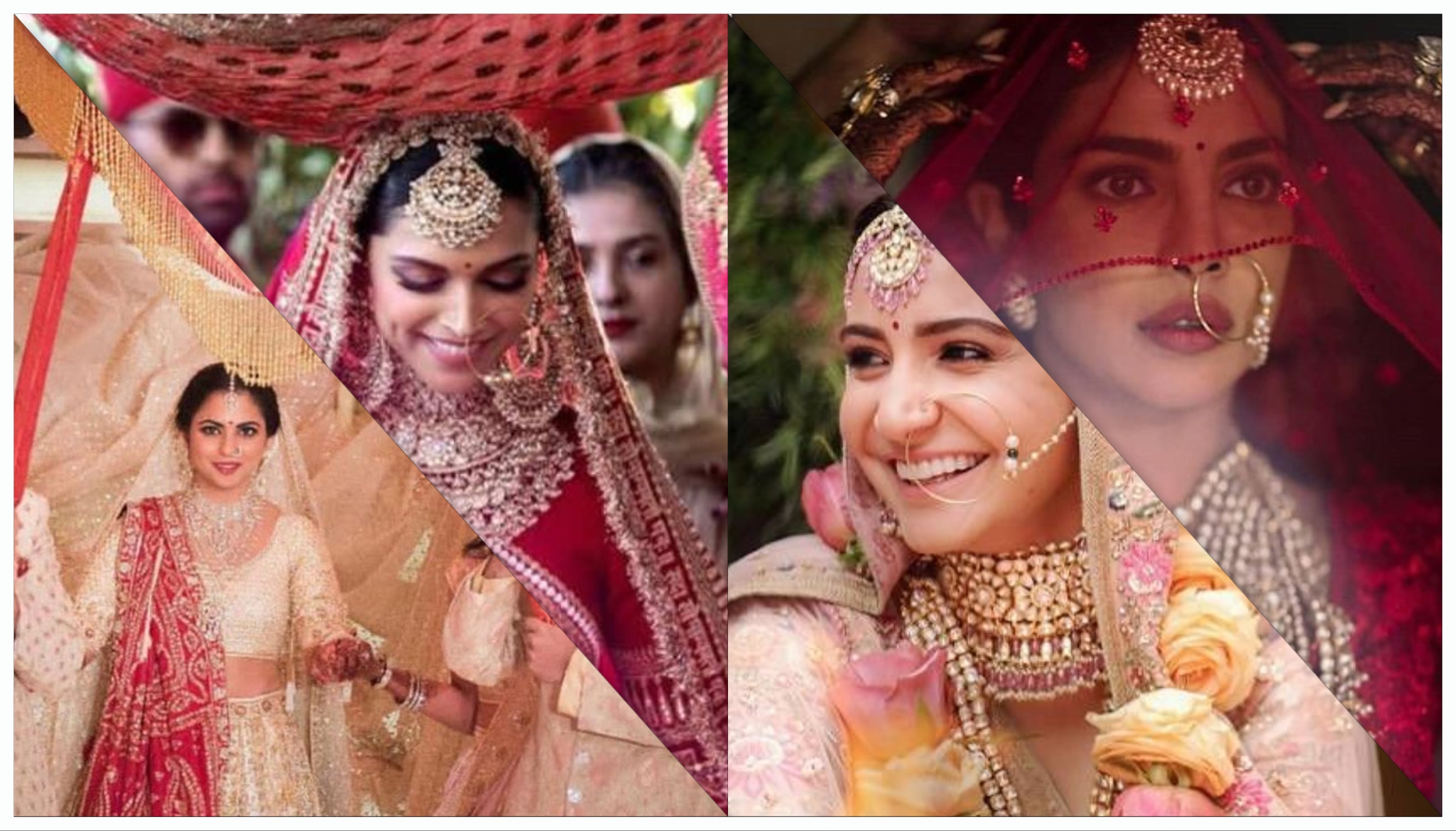 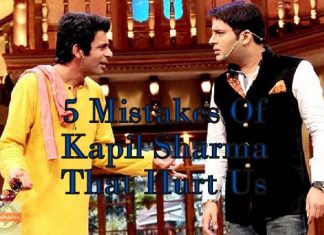