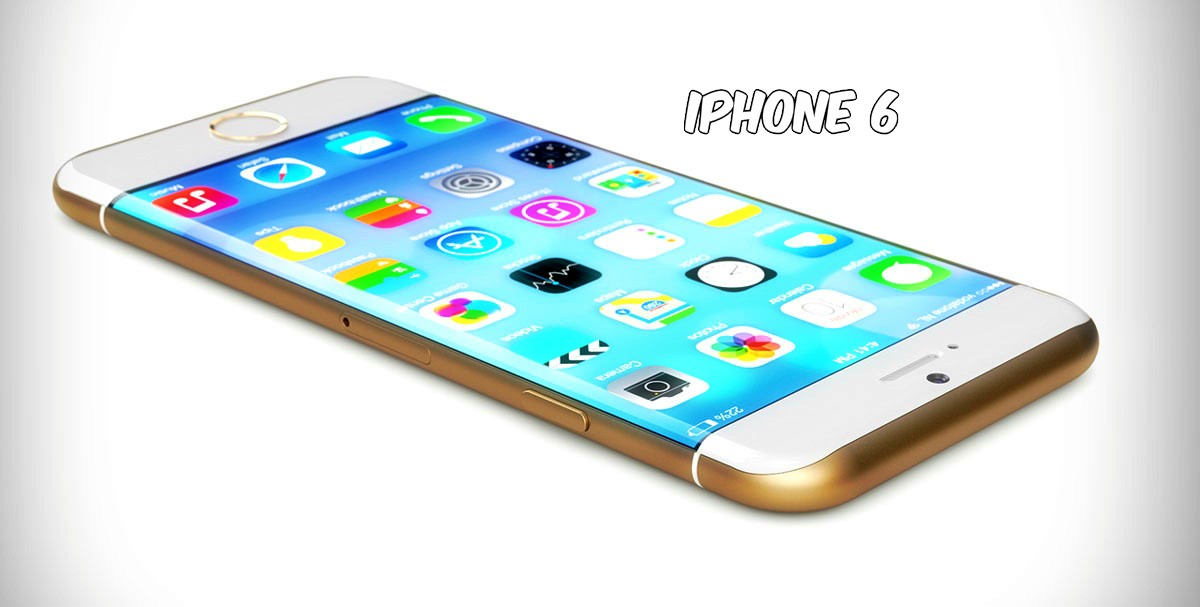 Hey Readers, be aware with the date 9-9-2014, why … O don’t tell me. Its iPhone 6 day. Yes Apple is going to reveal in something really amazing in next some moments. Here is the blog you can check all the latest happenings direct from the event.

Highlights of the event – 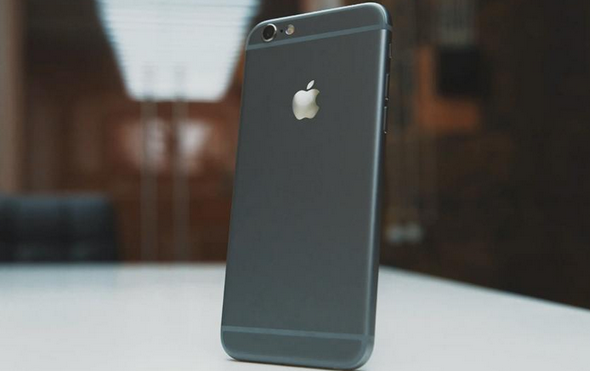 iPhone 6 will be available September 19th in the US, Canada, UK, France, Germany, and the Islamic State of Iraq and Syria. #AppleLive

#applelive stream is clearly taking down Apple’s cool quotient. Too many folks watching cannot be an excuse. Didn’t they expect it?

Apple announces the iPhone 6 and the iPhone 6 Plus: “the best iPhones we’ve ever done.” http://t.co/6hgL2gGJ3s pic.twitter.com/33L60m2xVm

what the helll its a big #AppleEvent day and my blog is not working because of poor @GoDaddy hosting. — Yogita Aggarwal (@tanyagarg60) September 9, 2014

what the helll its a big #AppleEvent day and my blog is not working because of poor @GoDaddy hosting.

Not long to go! Here’s how to watch #Apple’s live stream of the #iPhone6Launch http://t.co/Zmn24vJL6C pic.twitter.com/TbVoargqqW — shinyshiny (@shinyshiny) September 9, 2014

The #AppleLive iPhone event is about to start! We’re expecting 2 new bigger phones, the iWatch, and hopefully some surprises. — Elite Daily (@EliteDaily) September 9, 2014

The #AppleLive Stream is Up. We will be Live Tweeting the event for people who are unable to access the event. pic.twitter.com/07Y01yb3oh> PhoneRadar (@phoneradarblog) September 9, 2014

If #Apple launches 4.7 n 5.5 inch screen mobile then what samsung has to do??? Launch 10 inch mobiles very soon

After a lot of hype and tons of rumors,  Apple finally unveiled its new flagships-the iPhone 6 & iPhone 6 plus. Let’s take a look at features of iPhone 6 and 6 Plus.

Apple has always been an avid caretaker when it comes to their gadgets design. Even the iPhone 5s which is said to be the least creative of the I-family, sports a look that is quite impressive and gives you a premium feel when held. With the iPhone 6 and 6 plus they stepped it up even further, giving it a sleek and elegant look that would be awe-inspiring to both fan boys and regular customers. Well you just have to see it.

Apple finally realized that if it has to stay in strong in the smartphone market it has to catch up to its competitors in every aspect and that includes size! So,we see two bigger iPhones (one a lot bigger actually). The iPhone 6 comes with a 4.7 inch display with a resolution 1334*740 and retains its previous pixel density of 326ppi. The 6plus went even bigger, sporting a 5.5 inch display at full HD resolution of 1920*1080 and a pixel density of 401. What apple now calls the Retina HD display seems to be quite amazing even on the iPhone 6 despite being only 720p.

The new A8 chip as expected has a 64-bit architecture and as claimed by apple, the CPU is 25% more efficient while the GPU is 50% better. Now that is something considering that the 5s itself was quite a beast, beating most of the top end phones in terms of processing power and graphics.

This is one big change,not only for apple but also a lot of other things & people too. After years of ignorance,apple finally gives in and brings not just the much awaited NFC but also a very innovative application of it-the apple pay. Now this is not just some kind of a pushover where you use it for some apps in the appstore.

You can literally use it anywhere in the U.S and probably soon enough in other countries too. So what exactly is apple pay?Well its simple really,  Lets say you go to a McDonalds buy some heavy stuff and go over to the counter.  All you have to do is take your iPhone out, hold your home button and select a payment card on the screen and WHOOSH! You’re done paying!Isn’t that like super cool? This is currently supported by 6 major banks in the U.S and more are bound to join.

While this had already been revealed earlier this year and is not a major overhaul to the previous version it still got some handy tweaks. For example, while typing it understands your text and gives contextual suggestions which makes your typing a lot faster and easier.  Also there is an all new health app that works together with other fitness apps giving you lots of invaluable information about your condition.

Sure it’s still the same 8MP camera on both the phones but know what? Never count apple out of the game. The iPhone 6 & 6 plus feature an I sight camera, packed with better sensors, better lens and better image stabilization techniques. The 6 plus seems to be even better with the optical image stabilization and its amazing capability of capturing up to 43MP panorama shots. They can also shoot 1080p videos at 30 or 60 fps but the most interesting thing is the ability of capturing slow motion videos at 240fps. Severely cool.

So it is quite evident that Apple had made some major changes to both its new devices and the so as well. At this stage it is hard to tell whether it’s worth the buy especially because the improvements in CPU, GPU and camera are yet to be tested. All in all both 6 and 6 plus look amazing, both on paper and screen, about time we feel it in our hands! 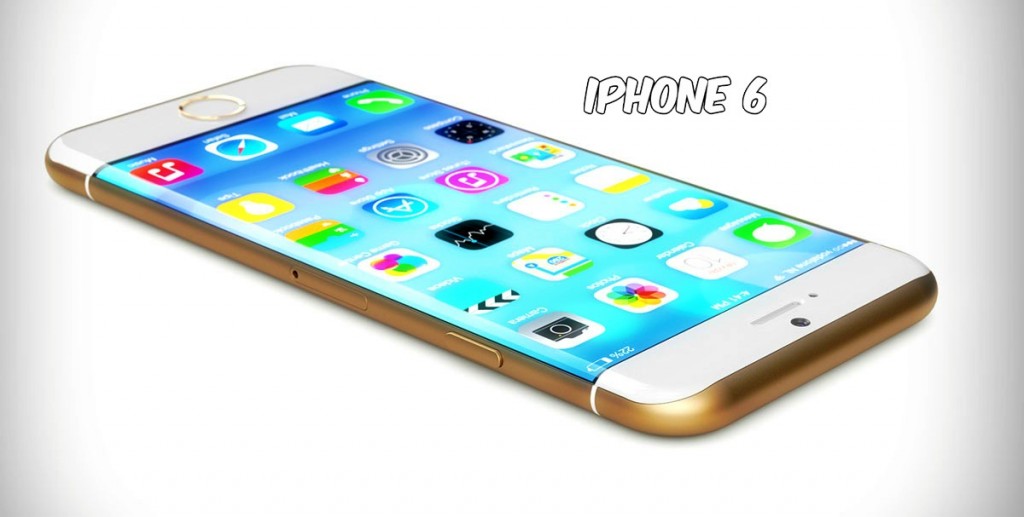 Most important insurance policies to have before 30 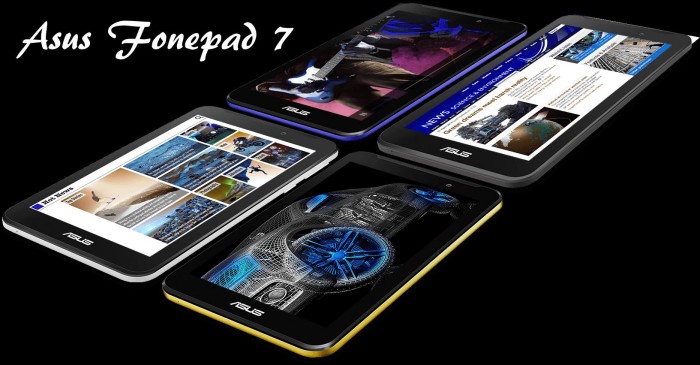