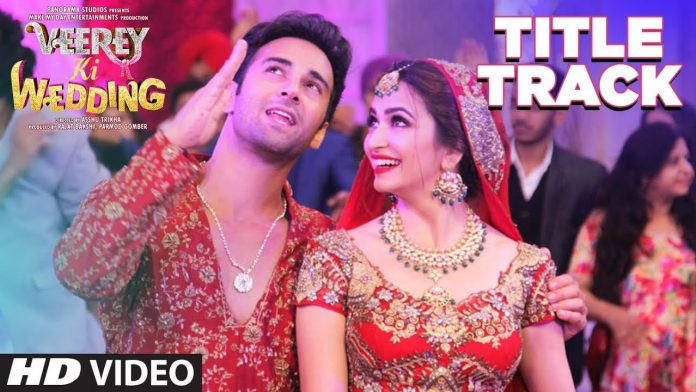 The movie has been creating quite the buzz, but not necessarily for the right reasons. One of the controversies is about its title clash. The title of Veerey Ki Wedding clashes with Sonam Kapoor and Kareena Kapoor starrer Veere Di wedding. With just some syllables to segregate the titles of the film, some troubles had to happen. Although, all is well now as both the films have quite a different story.

The film is directed by Ashu Trikha. Along with the trio, the film also stars Satish Kaushik, Yuvika Chaudhary, Supriya Karni.  Check the trailer below:

Liked the trailer, here is our list of reasons why you should hit the theaters near you on 2 March to watch the movie.

Veerey (Pulkit Samrat) is the most eligible bachelor in Delhi. Veerey is a self-appointed good man, who not just stretches but can break a finger or two for justice. He, unfortunately, messes up the first meeting with the father (Satish Kaushik) of his love interest Geet (Kirti Kharbanda).

The film asks a simple question will Veerey get married to the love of his life; if yes then How?

While the trailer was proof enough that the Duo shares great chemistry onscreen, seeing them together provided another seal. The duo shared that they bonded over Delhi and Food. Kirti shared her experience of working with Pulkit:

“Me and Pulkit really worked hard for this film, we tried to put our real selves in the roles we are portraying in this films,” Kirti added while talking about the controversies surrounding the film “I feel like controversies actually does no matter, if the product is good, everyone will appreciate it.” 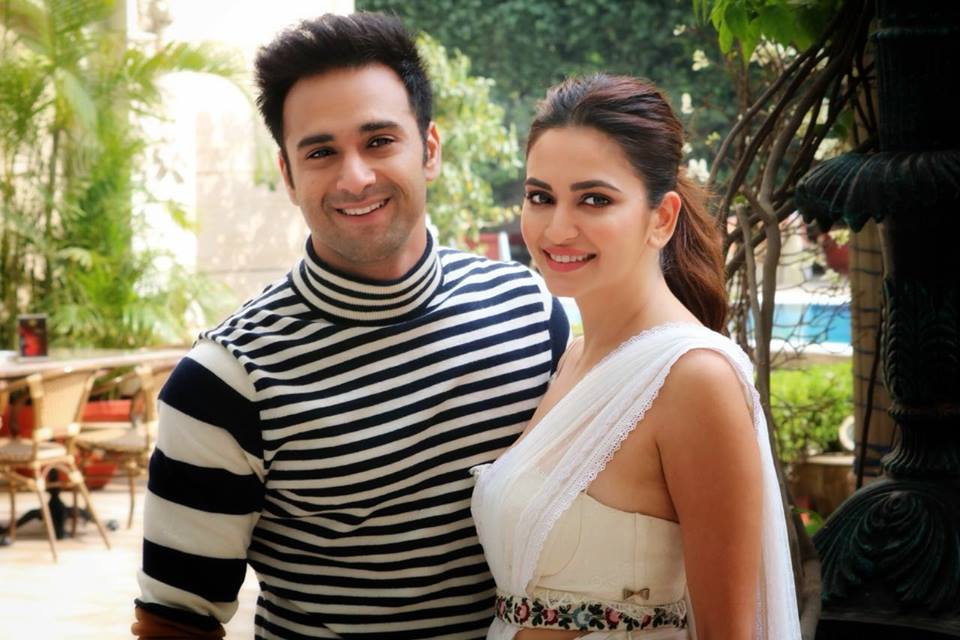 Jimmy plays a Goon who will have what he wants by hook or by crook. The major selling point is his quirky Dialogues. Now did you instantly flashed back to one of his most famous role as Raja Awasthi? The Tanu Weds Manu actor did add a charm to the film, and we expect him to do the same with this film as well. 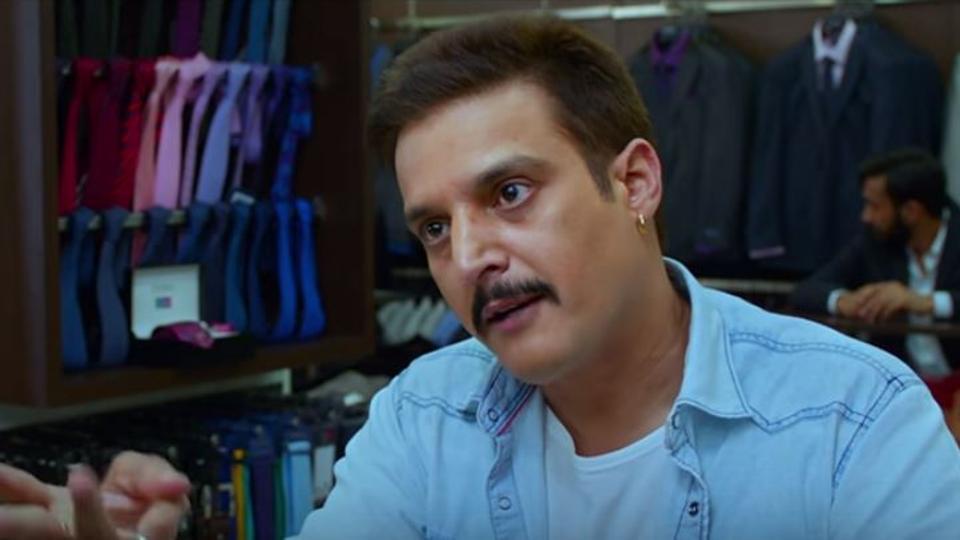 The war between would be Bride’s and Groom’s father looks quite intriguing, from what little we saw in the trailer.  It will fun to watch the veteran actor – Satish Kaushik in a tussle with Vidyadhar Karmakar.

The Big Boss 11 famed Haryanvi Dancer performs an item number in the film on the song ‘Hat Ja Tau Pachar.’ The remixed version of the Haryanvi song also got the film into troubles as the original singer Vikas Kumar sent a legal notice to the maker. He claimed that the song is being used without his permission.

The film sure did have its share of controversies. We are glad that all has settled down now. These are our five reasons to watch Veerey Ki Wedding, what are yours?? 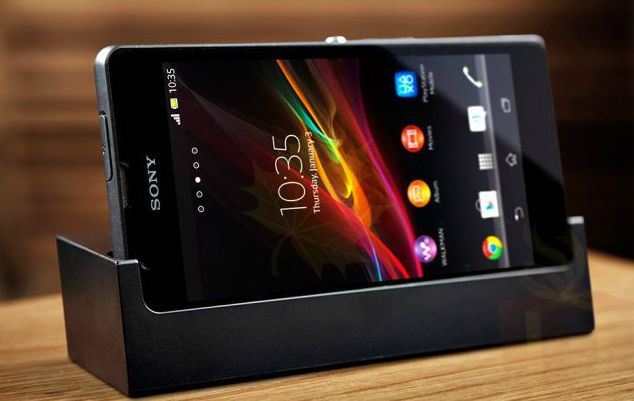 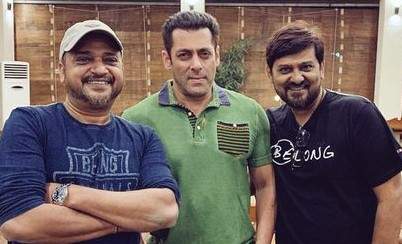