In this information-driven world, for millions of people, language continues to be a barrier to the effective use of technology and while the Internet may be everywhere, even today many people are unable to benefit from it.

In India, we have 22 major languages, written in 13 different scripts, with over 720 dialects; that’s a high level of linguistic diversity. Moreover, a large number of Indians use their local language in their work and personal life.

Well versed with this behavioral pattern of Indians, Microsoft looks at things differently and believes that the language diversity of Indians needs to be embraced. On the occasion of January 10, World Hindi Day, Microsoft salutes the official language of the world’s largest democracy – Hindi – and revisits the key breakthroughs that have helped create economic opportunities, build IT skills, enhance education outcomes, and sustain our local language and culture. Microsoft has been dedicated to this cause for over 15 years.

The company announced Native Unicode support for Hindi in the year 2000. Unicode is also supported as a part of Microsoft’s server operating systems, Exchange, SharePoint & SQL – entrenching the Hindi use case across most Microsoft products and services. Hindi is also core to these services running from Microsoft’s India datacentres.


Here are 8 things that Microsoft has done to enable technology to help people use Hindi across devices and services:


Product localization
Microsoft has localized Windows and Office (provided Language Accessory Packs) in 14 Indian languages including Hindi. Microsoft also provides Indian languages’ support throughout the platform and across the range of products. Its Office suite of apps offers Hindi language support across iOS and Android as well and offer features like proofing tools for the Hindi language to make the consumer experience seamless.


Hindi language support on Windows Phone
With the launch of Windows 10 Mobile, Microsoft has built new phonetic keyboards for 10 Indian languages including Hindi that allow users to type on a familiar QWERTY keyboard layout and the IME converts what they type into their native script. Basis one’s learning curve and comfort with Hindi, Microsoft offers four keyboards that can help consumers perform everyday tasks like email, text, social networking, search on their phone in Hindi.

Bing Support for Indian Languages
Indian language experience is available on Bing.com both on Desktop and Mobile devices. Users can not only use Bing to enter their search queries in Hindi but also use Bing as a translation tool. A virtual onscreen keyboard helps users in typing their preferred language without requiring additional keyboard installations.


Microsoft Language Interface Packs
Microsoft has localized its Windows and Office products into more than 40 languages and dialects globally. In India, the company has localized Windows and Office (provided Language Accessory Packs) in 14 Indian languages including Hindi. Microsoft also provides Indian languages’ support throughout the platform and across its range of products. Microsoft Language Interface Packs (LIP) can be downloaded free of charge. A LIP language has translations for up to 300,000 words in Windows and for 600,000 Office.


The Indic Language Input Tool
The tool facilitates users to input localized text easily and quickly. This tool is available in two versions; the desktop version enables the user to input localized text directly into any application running on Windows, such as Microsoft Word or Outlook. The web version allows the user to enter text on any web page – such as Outlook.com – without requiring software download. The tool is available for free download and currently supports ten languages including Hindi.

Project Bhasha
A cohesive program that brought together the governments, the academia and the research institutions, the local ISVs and developers and the industry associations on a common ground for promoting local language computing. Microsoft’s website www.bhashaindia.com is a one stop shop for consumers to download and get access to Hindi software, tools, content and code. Through the initiative, Microsoft aims to involve everyone who is, in anyway related to, and interested in developing for and learning Indian language computing. The Bhasha Online Community portal is India’s leading community for Indian language computing.

Raise Your thumb in comment box if you also support Hindi 🙂 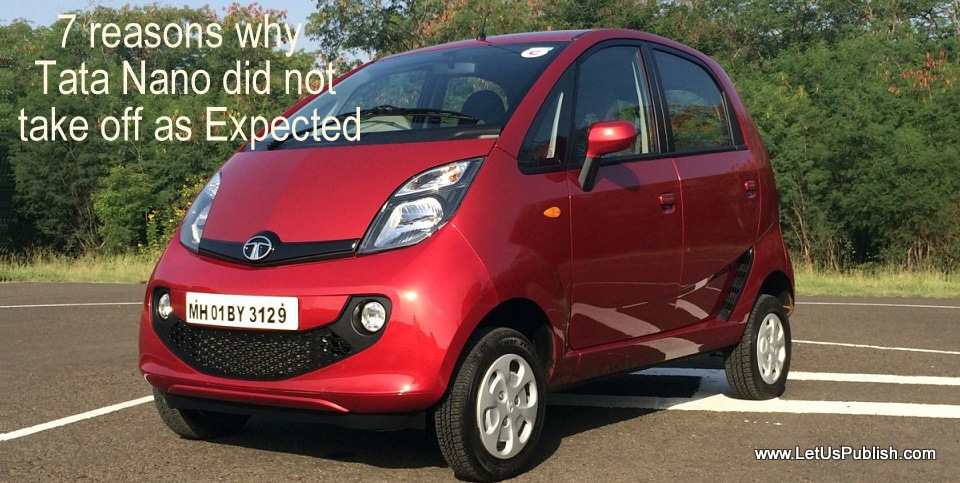