Death and taxes are the only certainties in life, and turns out there are innumerable unthinkable ways in which either can occur. Let’s take a step towards becoming aware citizens as we realize that almost everything we consume has taxes.

Here’s a list of six bizarre items that we are taxed on.

Most states in India levy a water tax, with every city’s municipal corporation deciding the rate each year. For the ongoing year, the Bombay Municipal Corporation (BMC) estimates a gain of Rs 107.02 Crore from water.

Yes, not even your adorable pet dogs have been spared the brutal tax seal.

In 2009, the Chandigarh government imposed a fine of Rs 1000 for anyone who owned more than two dogs, in an effort to control breeding. Not only did this ruling cause uproar amongst pet owners and breeders, but also from the general public who see this as a bizarre interference by the government.

Until a few years ago sanitary napkins and diapers, which are basic hygiene products, were classified as luxury items while condoms, lubricants, sunscreens as important health goods.

Till 2011, sanitary napkins had a luxury tax of 14 percent, but it was reduced after pressure from advocacy groups and NGOs. 70% of women in India still cannot afford the napkins.

Though this is one area which remains grey and subjective to change with each case, in most cases the government considers money received as alimony, to be income and hence taxable. Monthly alimony, received for maintenance of the spouse and any children who may have to be supported

Name 5 things that should be available to all at a normal rate, and medicines will surely be one of them. It seems a bit odd then, that almost all medicines, including essential vaccines for tuberculosis, cholera, typhoid etc. are taxed with an excise duty of 6%. And this does not include the additional 4-5 % VAT, and also taxes on packaging material which makers can charge.

Don’t worry; you don’t have to protect your Diwali and New Year gifts from the income tax department. The tax is applicable on gifts received by any individual in excess of Rs.50, 000 in a year.

Interestingly, the tax was demolished in 1998, and reinstated in 2004.

Feeling outraged? Tell us what you think.

Voice your opinion and be a part of Transformiti’s vision to create a responsible India. We endeavor to reach out with information that doesn’t get spoken about as much as it should.

Do share your views and tax knowledge with us and don’t miss to share this read on your social profiles.

All About Demat Account and How to use it? 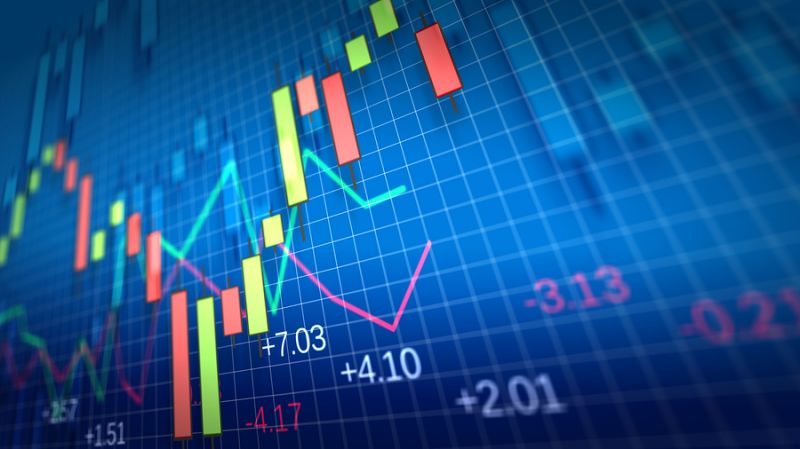