This article is a birthday gift for Kapil Sharma’s audience on the auspicious occasion of his birthday this is on 2nd April 1981.

While, it might seem like a far-fetched conspiracy to some, here are 5 mistakes made by Kapil Sharma and we believe he should avoid doing such mistakes in coming time to maintain his fan base.

Kapil Sharma Is Not An Inspiration ANYMORE

So, ‘the man has struggled since last 10 years and is thus an inspiration’ is as authentic as his humbleness. Doing small shows ISN’T STRUGGLE. Some people don’t get a chance for years and he did. He was always working and was always a known name.

An inspirational man is one whom we look up to, why should we be looking up to a man who fought with the people who made him and kicked the show that changed his life? If he had really struggled to reach to the platforms of ‘Comedy Nights Of Kapil’ would he breach the contract and when questioned will decide to quit the show?

Colors CEO Raj Nayak commented on the matter “He started renegotiating and asking for more money which we gave, but the more important and worrying thing was that he violated his contract by hosting shows on competitive channels in spite of having an exclusive contract with Colors for TV, which we felt was not ethical.”

Kapil has a knack for fights

Fought with Colors as mentioned above and following that was a very public fight with Krushna Abhishek since he signed for a show with colors replacing CNWK. His last infamous fight with Sunil Grover where he hit his co-worker and created a scene on airplane while causing inconvenience to all the passengers.

Under no circumstances does a boss have the right of molesting his co-workers or hitting them. Sunil Grover can literally file a complaint and maybe get Kapil arrested. People aren’t tolerant of this act and the episode, which was telecast on March 25, has received more than 53000 dislikes and only 15300 likes.

Kapil Sharma didn’t invite Sunny Leone on the show, Comedy Nights With Kapil since he wants to keep it a ‘family show’. That makes no sense since her appearance won’t make it adult show but I guess that he knows that he won’t be able to refrain himself from hitting her below the belt, btw which he did when she later appeared on the The Kapil Sharma Show. 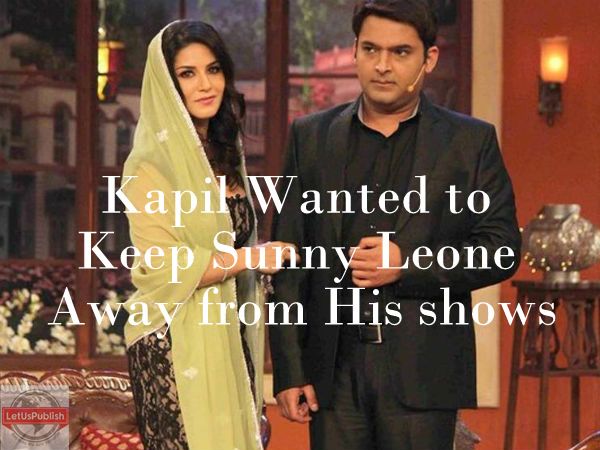 His Wit Is For A Limited Audience

Okay, I get it that he is a man with the highest TRP any Comedy Show has ever gotten on Indian Television but it is for the INDIAN Tv Watching audience. They are presented with very limited options on television. At a dark point in my life, when I was a stranger to real comedians like Kevin Hart, Amy Schumer, etc I laughed at his jokes a few times. Though, I got offended too. 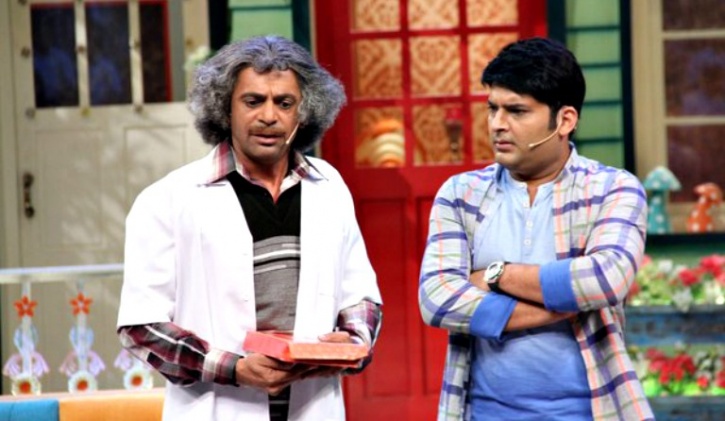 People have realized that he isn’t a funny man and thus they demand the compilation makers to include his videos in ‘Try not to cringe challenge’ instead of ‘Try not to laugh challenge’. It is strange to see people who protest about Tanmay Bhatt’s jokes in the day and watch Kapil at night.

The show revolves around insulting people I don’t even wish to pinpoint the specific incidents and communities he targets because it literally happens everyday, one day it is a joke on fat people, next day women and third day nurses. He somehow doesn’t consider a huge percentage of millennials in the country.

His Show Is Fake

Well not technically, we are aware that it is an ENTIRELY scripted so the problem isn’t there. But the show has many more folds than what meets the eyes. Here is a Quora description of someone who attended the show, he mentioned that the people sitting behind Siddhu are actually models not normal audiences. That people are supposed to reach 4 hours before shooting so that everyone can be auditioned on their dancing skills and the worst ones can be picked.

Kapil answers 15-17 answers out of which 2-3 are scripted and only 4-5 are shown on the show and others are edited. Crew members sits with audience to make them cheer and react. The shooting can take 12 hours or more per episode. The audience has to follow a very strict schedule (not even allowed to go to washroom) and are instructed to do everything.

He has been a big name and we have loved him but if he doesn’t undo these mistakes it will be difficult for us to accept him back. These are the things no one is discussing and you have every right of knowing them.