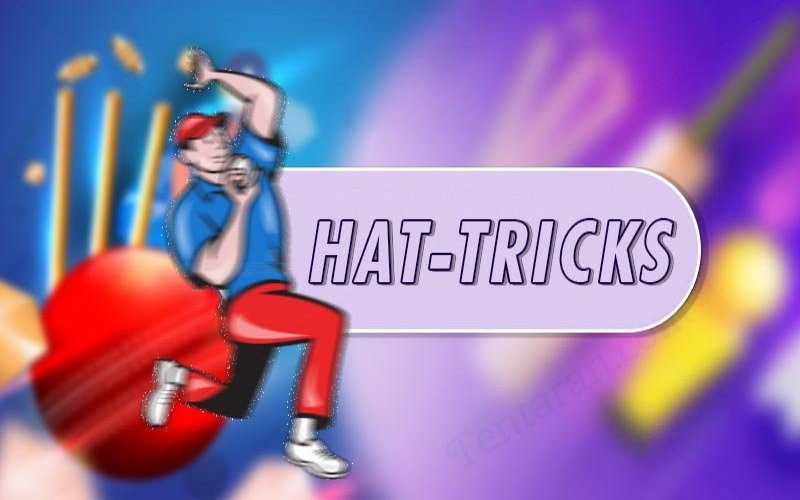 The coronavirus spread in the IPL teams after a few matches made the world’s richest series halt the games. It was saddening news for cricket fans all over the world. However, the most popular cricket league will begin again in mid-September to crown the winners of this season. As the league will be set in the United Arab Emirates, no team will have the home pitch advantage. For a bowler, taking hat tricks in IPL is a feat. Let’s get to know some of the best players with the most hat tricks in the IPL history. You can read more such exciting cricket news at Pure Win News.

The player with the most hat tricks in IPL is none other than the tremendous leg spinner Amit Mishra. Till now, he has taken three hat tricks and has over 166 wickets under his belt. This Delhi Capital bowler is an integral part of the team that they can not afford to let go of because of his performance. His first hattrick was in the match against Deccan Chargers in 2008. Moreover, he is the second-highest wicket-taker in the league and has a huge fan base because of his uncanny style and promising play on the ground.

The former all-rounder Yuvraj Singh comes in the second spot with two hat tricks in the league. Yuvraj Singh is one of the most talented cricketers with astonishing abilities in the history of Indian cricket. The left-arm spinner took his first hattrick in 2009 in a match against Royal Challengers Bangalore. He was representing Kings XI Punjab in that season. In the same league, the player took another hattrick in a match against Deccan Chargers. Therefore, one can say that it was one of the most blessed seasons of IPL for Yuvraj Singh.

After the above two players, the player that comes third on the official website of IPL is Makhaya Ntini. The former South African player was one of the most successful right-arm bowlers. Apart from IPL, the player has more than 400 wickets under his belt. The player played in IPL only for one season in 2008 and scored a hattrick. He played for Chennai Super Kings and made that season quite memorable for the team. Ntini took seven wickets in the nine matches he played in that season.

The fourth player with a hat trick to feature on the official website of IPL is Ajit Chandila. Unlike Ntini, Ajit Chandila played in the IPL till 2013. The former all-rounder came into the spotlight in IPL only when he started playing for Rajasthan Royals in 2012. He claimed a hattrick against Pune Warriors in that season, taking Sourav Ganguly, Robin Uthappa, and Jesse Ryder out from the field. The cricketing career of the player was only taking off when the life ban was imposed on him due to a spot-fixing scandal.

The player on the fifth spot is Samuel Badree, with one hattrick in the history of IPL. He is one of the most talented leg spinners with impeccable accuracy when it comes to the ball. The cricketer represented teams such as Rajasthan Royals, Chennai Super Kings, and Royal Challengers Bangalore in his IPL career. He took eleven wickets in the twelve matches he played in 2013,2014, and 2017 in IPL. Although the player made few appearances in the league, he is one of the most celebrated leg spinners of all time.

Hitting a hattrick in IPL is considered a marvellous achievement as the format is highly competitive. Only Amit Mishra has scored three hat tricks, followed by Yuvraj Singh, who scored two. Other players have only scored a single hattrick. With the upcoming second phase of the IPL 2021 schedule, many fans are waiting to witness multiple hat tricks in the league. Moreover, players are also hyped up with zeal for playing again in the field and winning over the trophy. 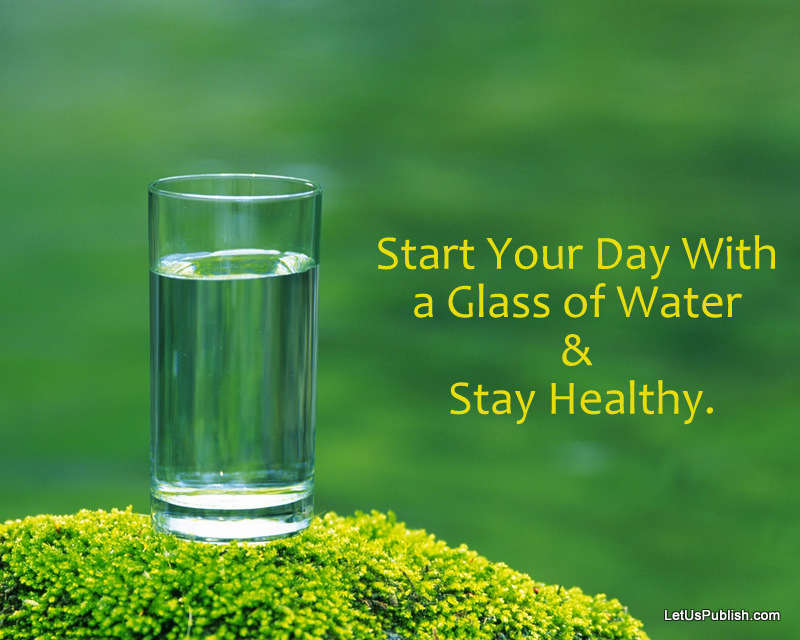 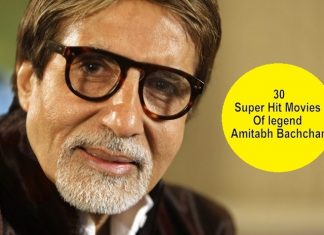 30 Super Hit Movies Of Legend Amitabh Bachchan Those Are Still...