She gave sizzling performances in films like Ragini MMS 2, Jackpot, Ek Paheli Leela, Kuch Kuch Locha Hai, Singh is Bling, Mastizaade and much more. Her upcoming films are Tina and Lolo. Sunny has also acted in Kannada, Telugu films and is mostly known for her stunning item songs. Her sensational Baby Doll item song of Ragini MMS 2 became a massive hit and since then she has done many peppy item songs which gave her huge fan followers across the globe.

Apart from acting, she is even the host of Splitsvilla and is an author of Sweet Dreams, which is an e-book of love stories. With her successful Bollywood career, Sunny recently launched her own fragrance named Lust, way to go girl.

We bring out the stunning pictures of Sunny Leone, which are fun (not wild though). Take a look over the hot, glamours actress of Bollywood. 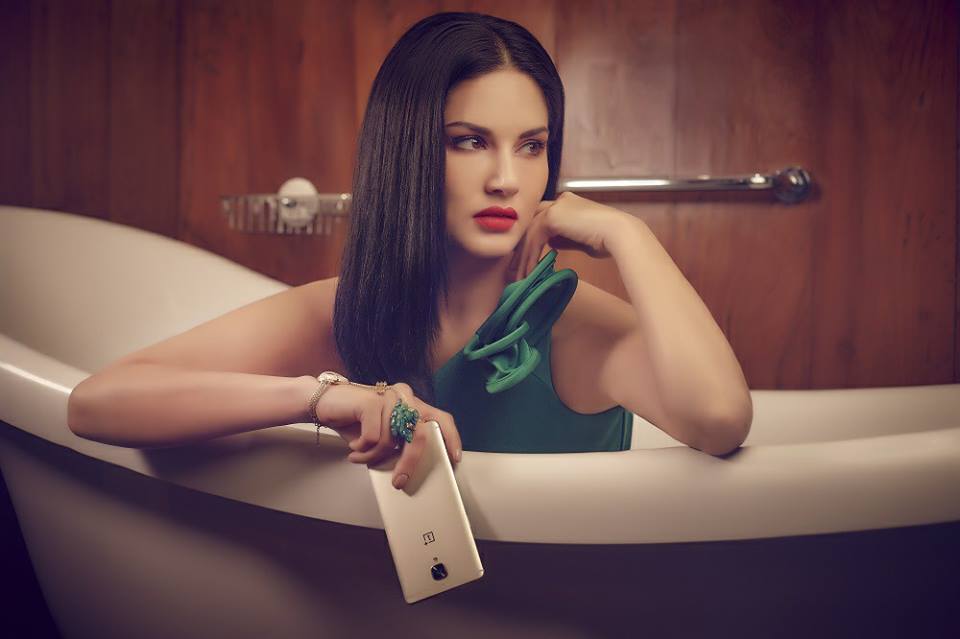 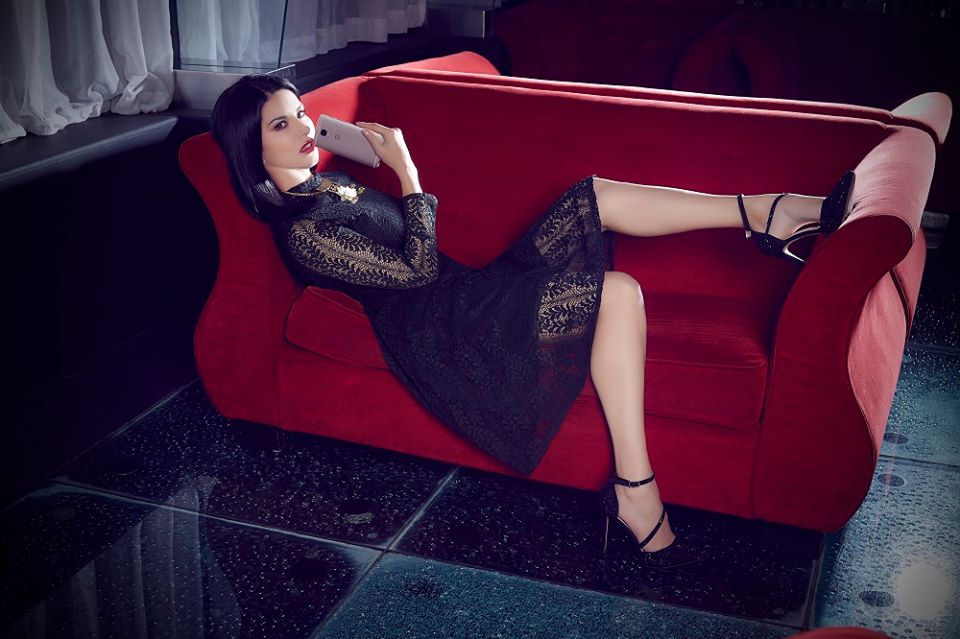 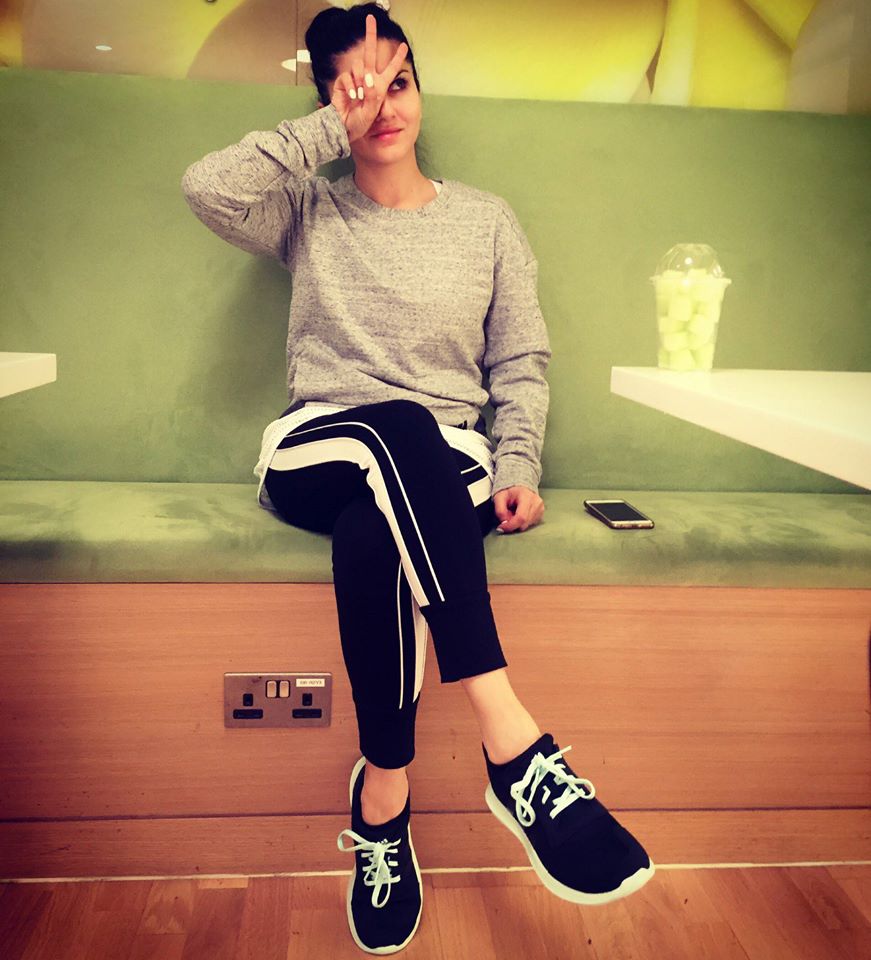 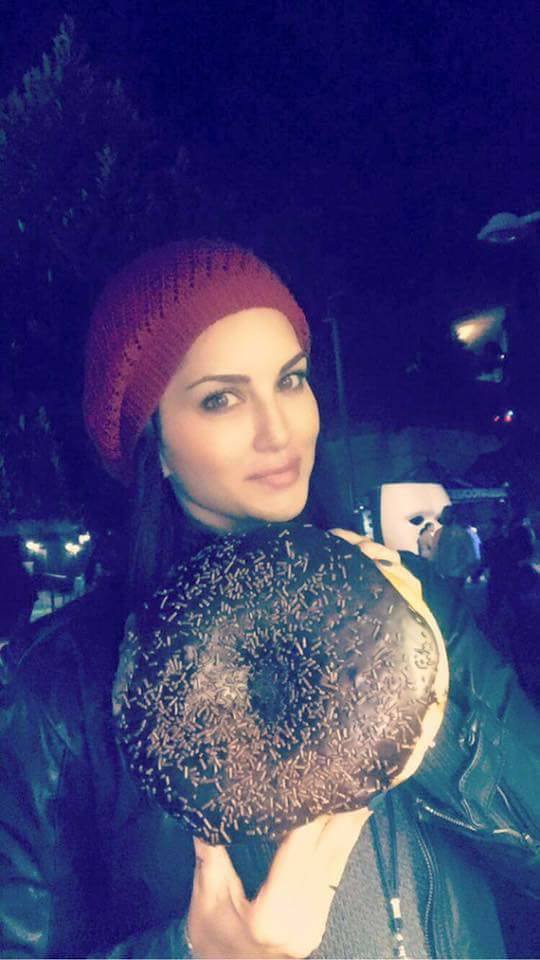 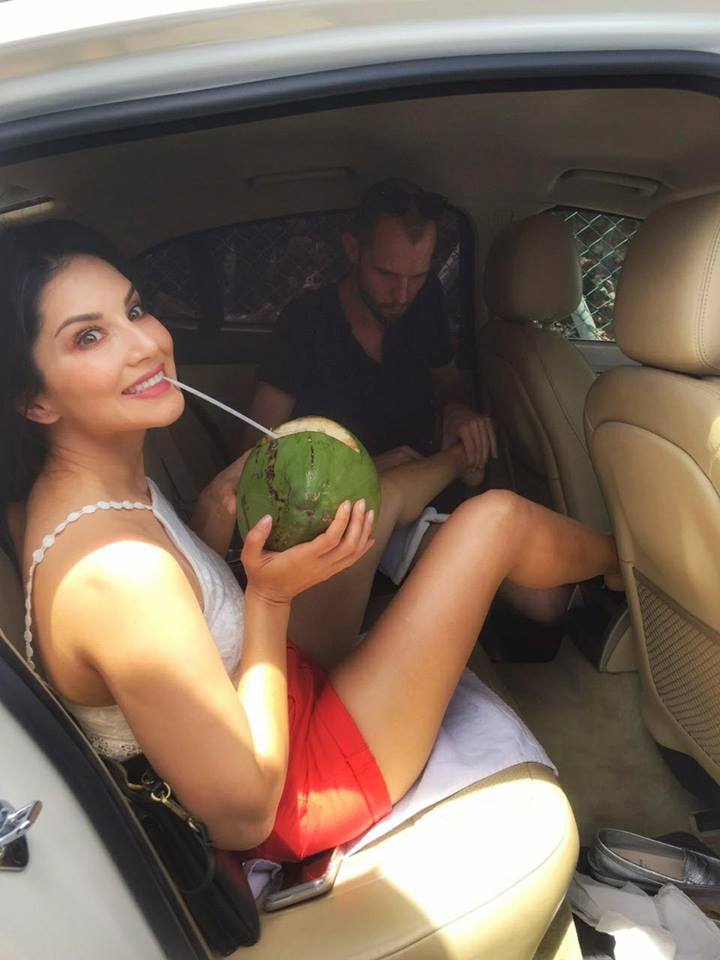 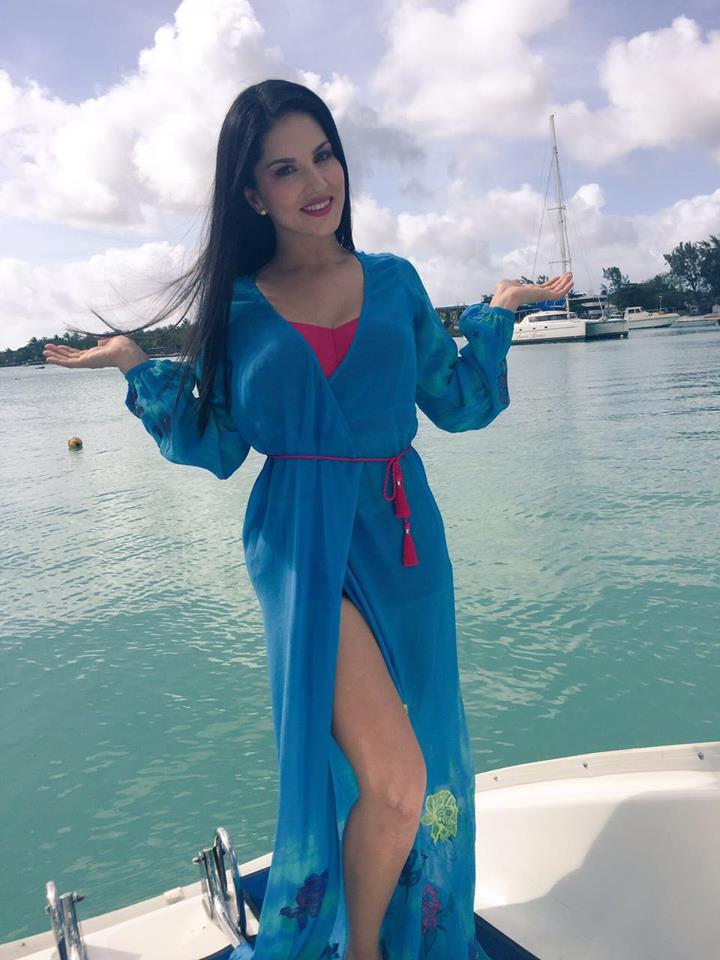 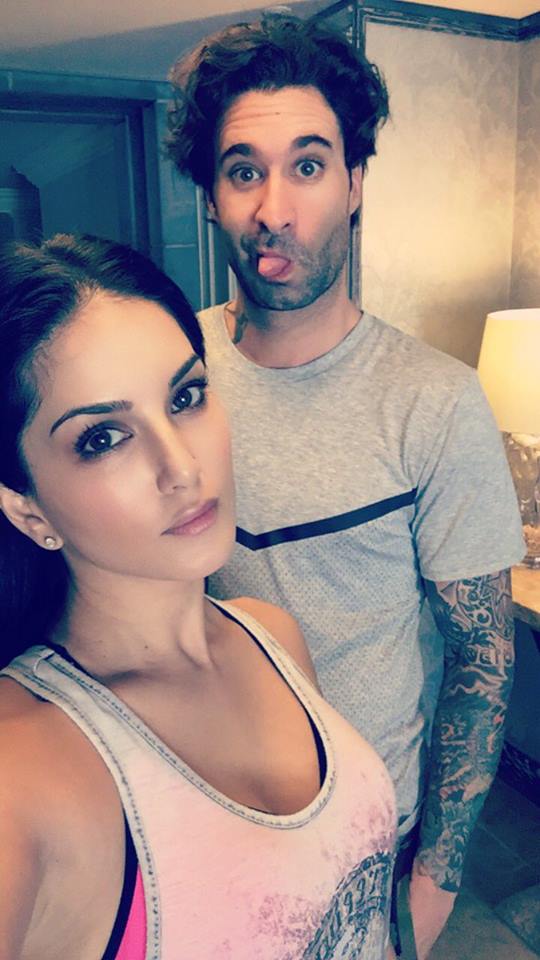 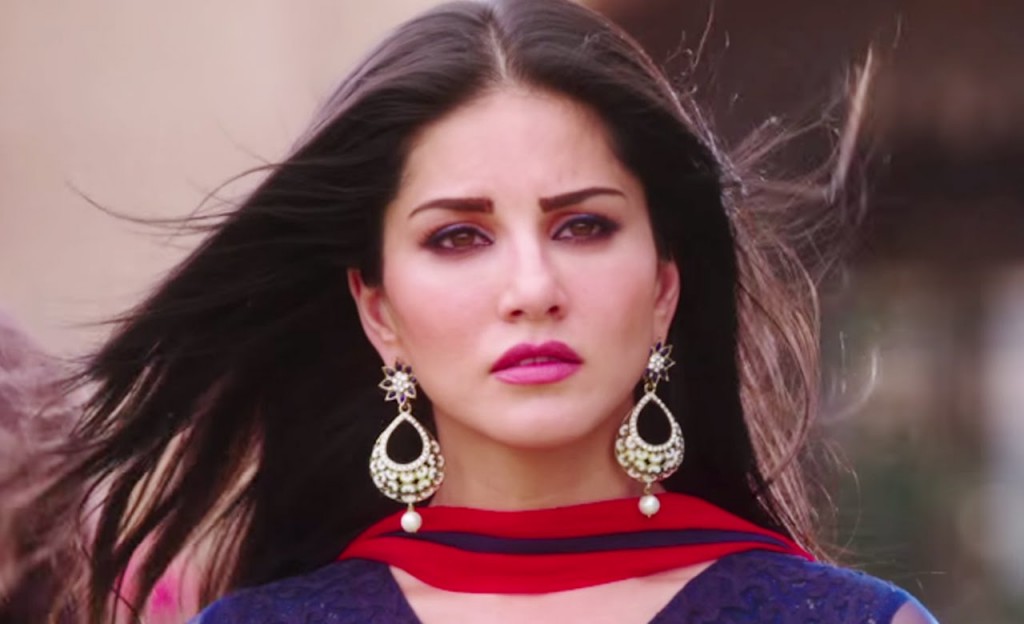 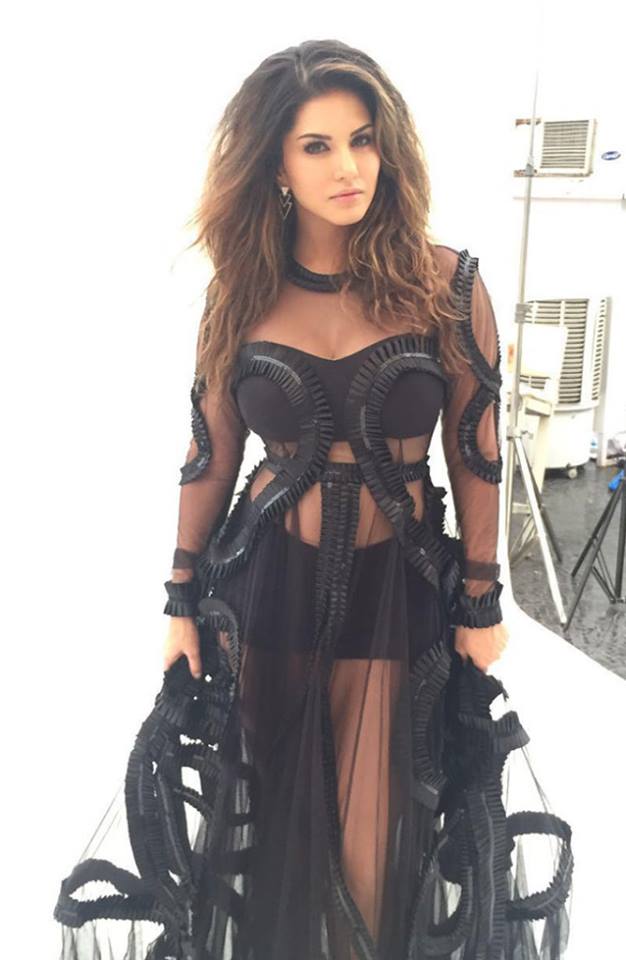 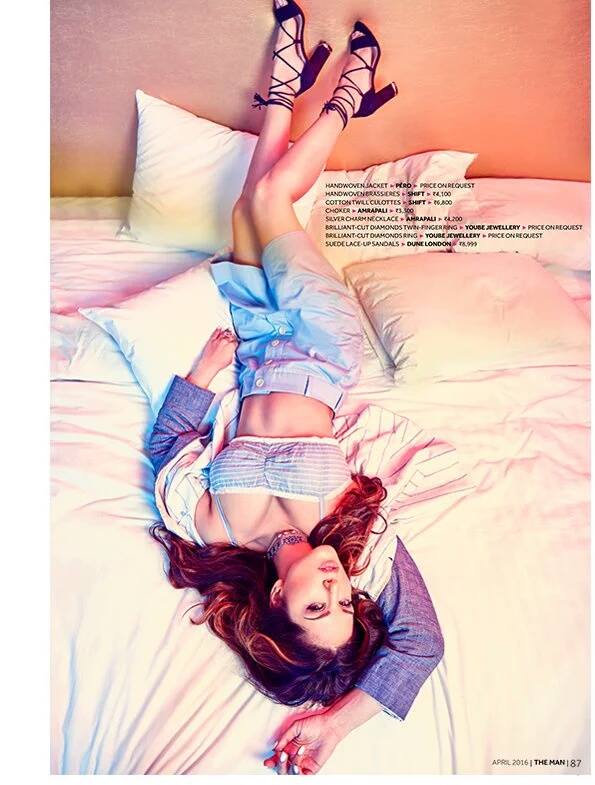 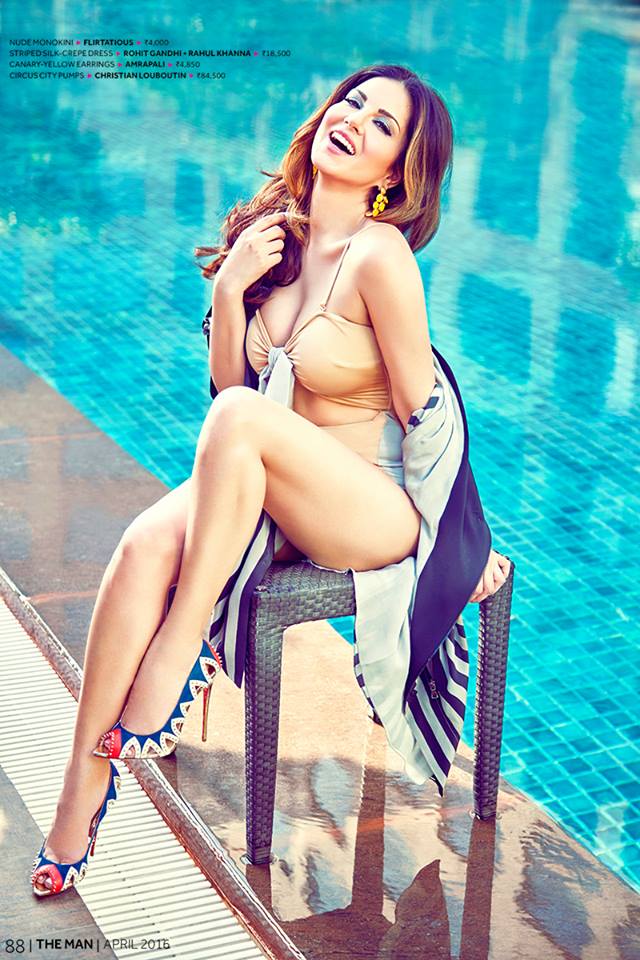 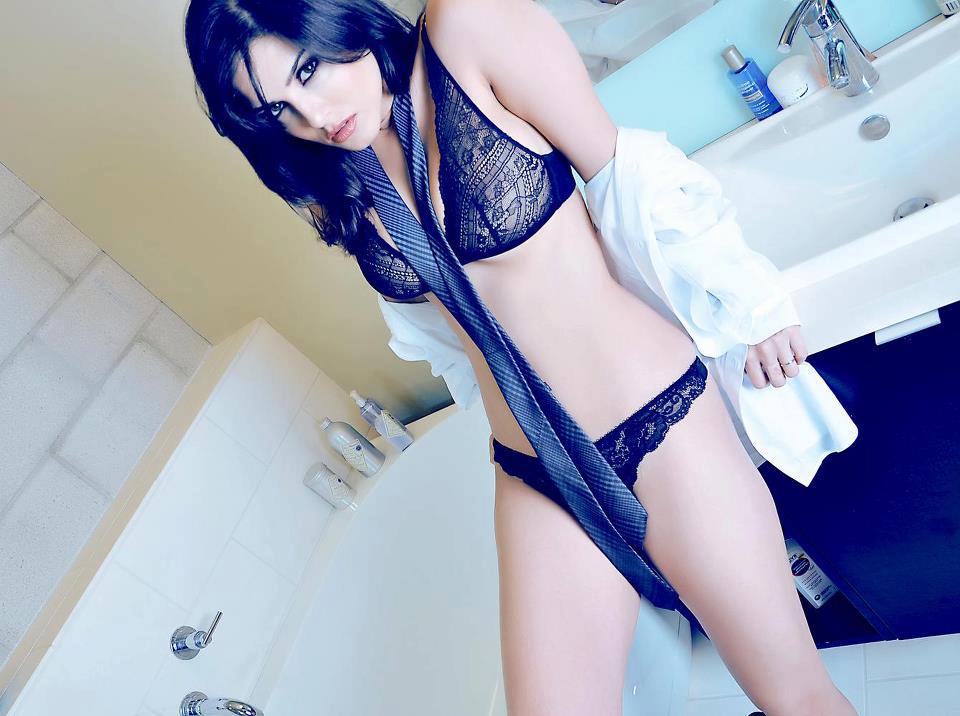 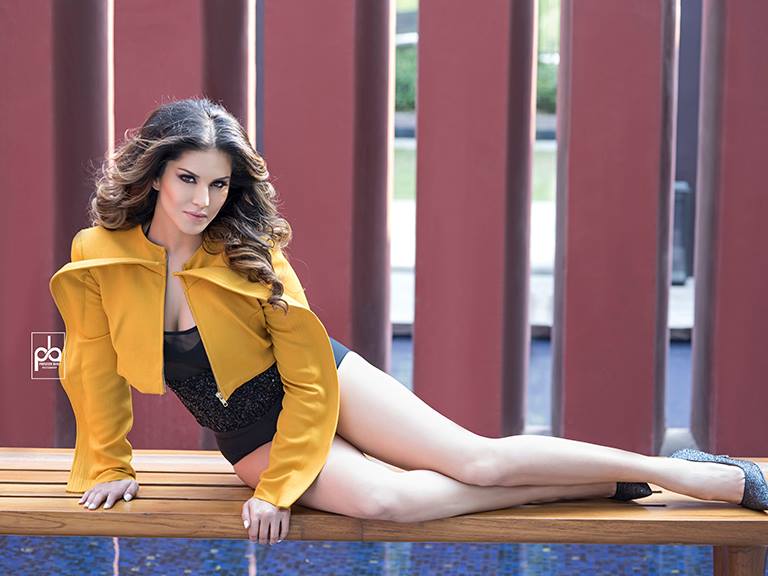 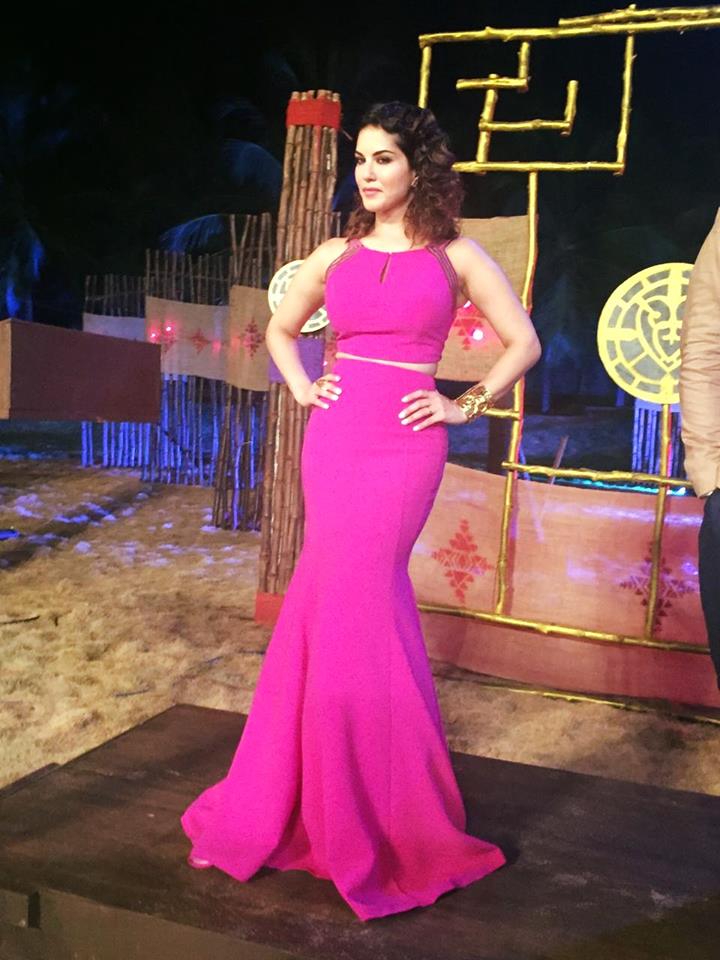 So you loved our collection of Sunny Leone photos? Download them now. 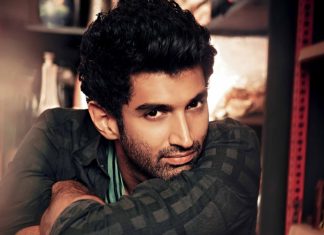