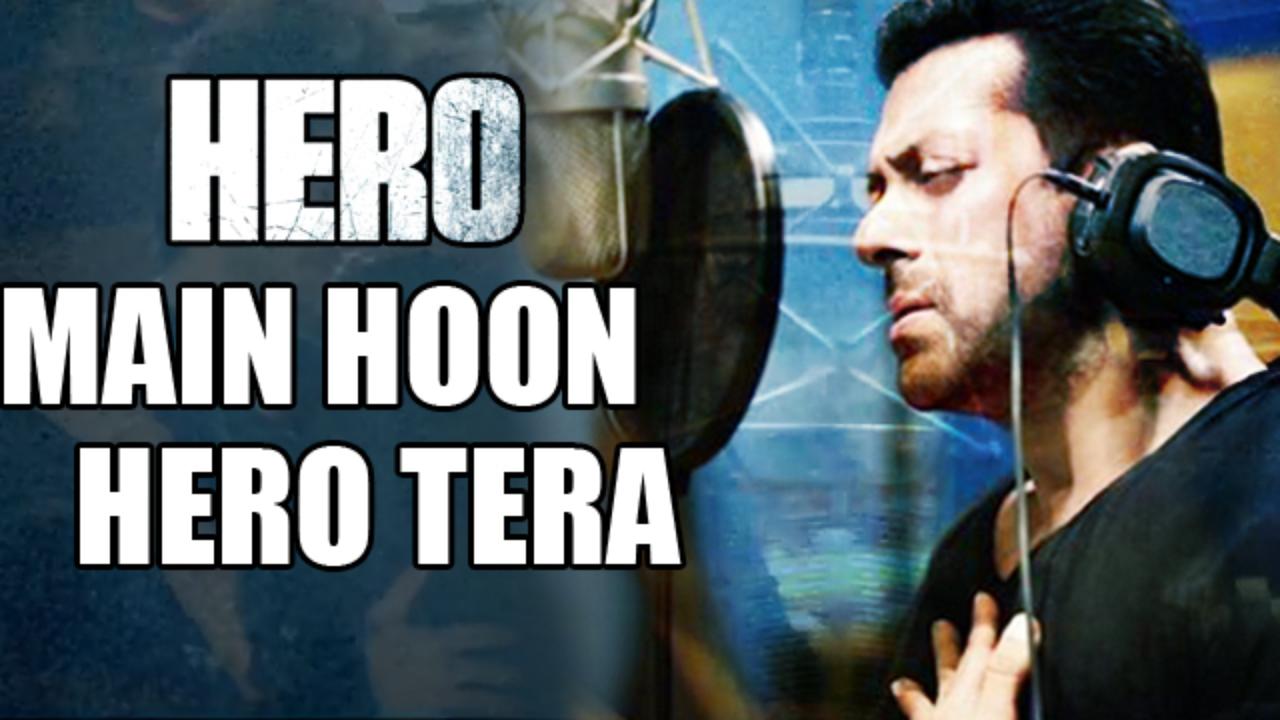 Best of Salman Khan songs and Salman Khan hit songs videos for people who are damn crazy fan of Bollywood’s Sultan. The most wanted Khan of Bollywood who rules the hearts of fans of all age group. We are talking about none other than Salman Khan, the 300 crore king of box office, who is always ready to charm and allure his fans with amazing movies.

The best thing about The Tiger of Bollywood is that like his movies, his songs become the chartbusters of the year. From romantic songs to dance floor songs, Salman Khan always hits the chords of his fan’s hearts.

Making an outstanding contribution to the film industry, we believe there is no one other than, the dashing Bhaijaan (only for guys) in the Bollywood industry. We love his charismatic personality, his magnetic acting and now we love when he sings.

Oh, Salman, you make every woman go gaga about you and would want to see more of you. Paying a tribute to the ‘Prem of Bollywood’, we have listed his best Salman Khan songs that are hypnotic and takes us all to another world.

Take a look at our best of Salman Khan’s songs and dedicate it to someone special in your life. Lets start this Salman Khan’s most romantics and hits list from the most loved song of him ‘Oh oh jaane jaana’.

Why Monsoon is the right season of Diagnosis?

How to plan your finances when you have loans? 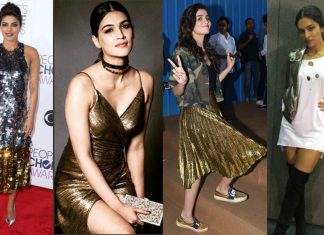