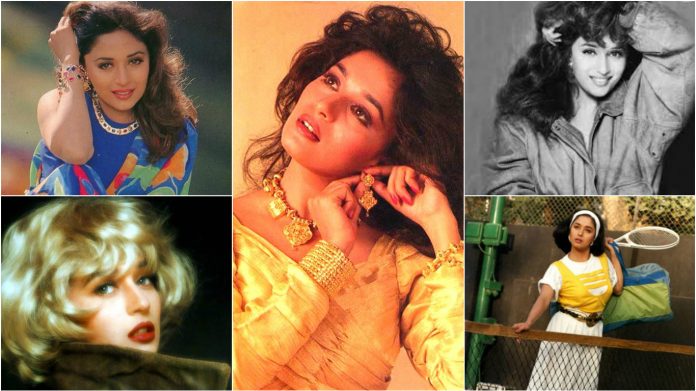 Can you believe the Dhak Dhak girl of the nation, Madhuri Dixit is 50 years old? It is just unbelievable and looks like age has taken a reverse gear. Madhuri Dixit Nene turns 50 today on 15 May 2017 and we decided to take a look back on her amazing career journey and share some fabulous pictures which we bet you wouldn’t have seen.

Some of her photos will totally make you go fall head over heels in love with her. So beware! Scroll down and feel blessed to see the timeless queen who was and is and forever will be the charming beauty of Bollywood. 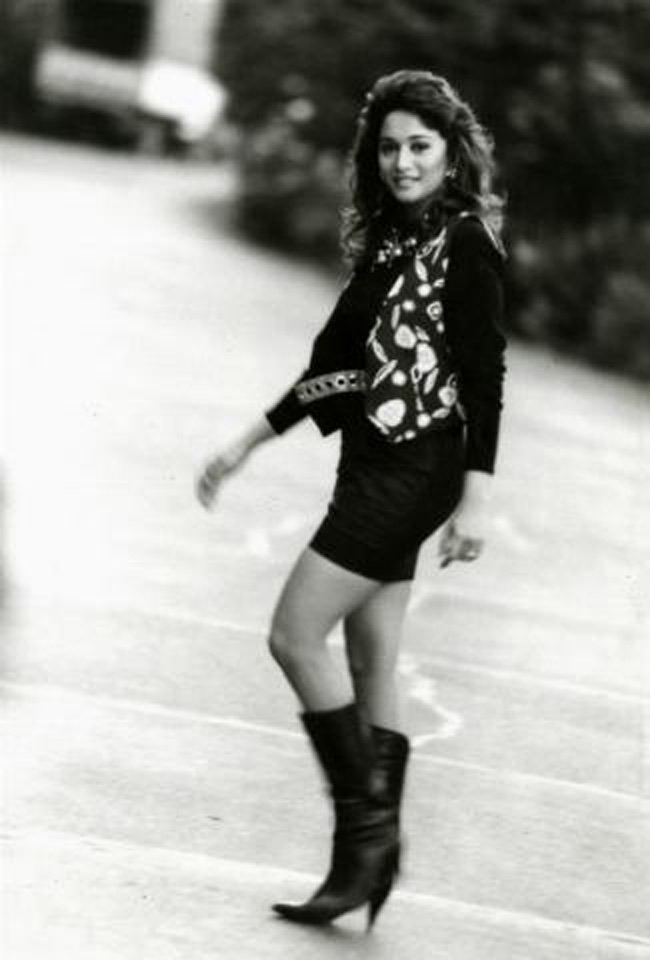 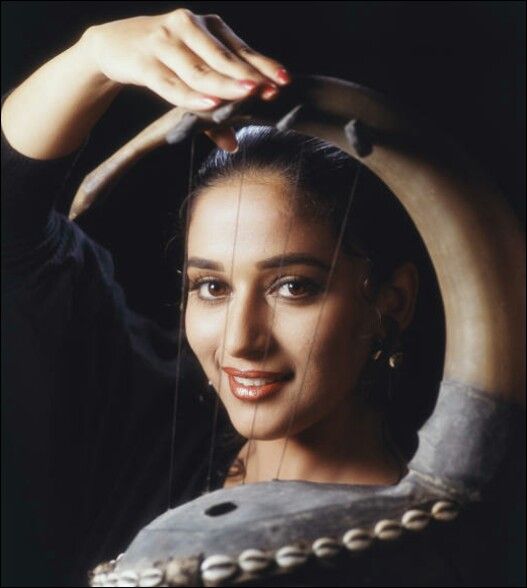 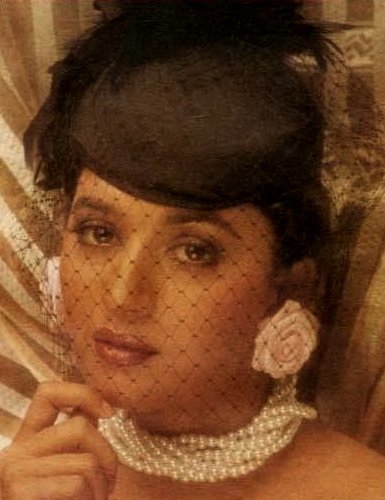 Madhuri Dixit started her career in 1984 but it was Tezaab in 1988 that gave her a breakthrough.

Did you know Tezaab ran in the theaters for more than 50 weeks? Also her dance performance in ‘Ek Do Teen’ still makes us all sway a bit! She was even nominated Best Actress at Filmfare Awards. 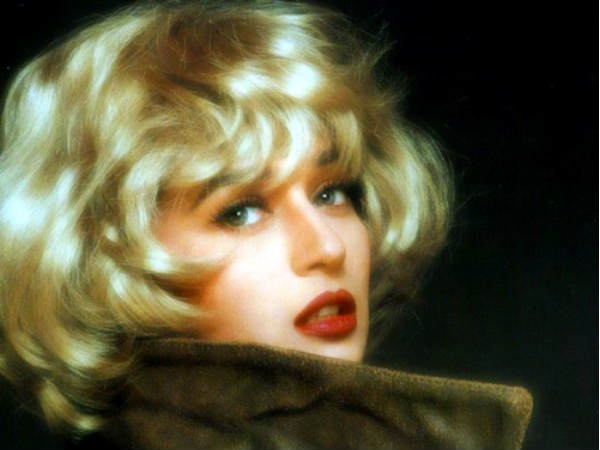 Even as a blonde she looks terrific!! 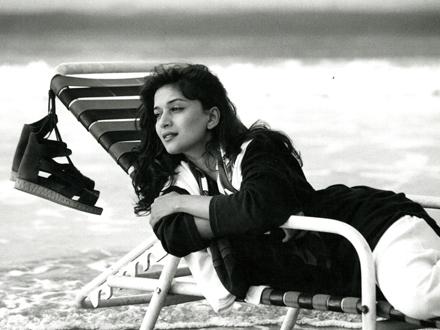 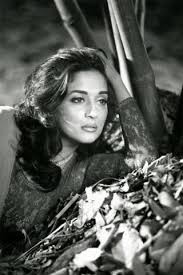 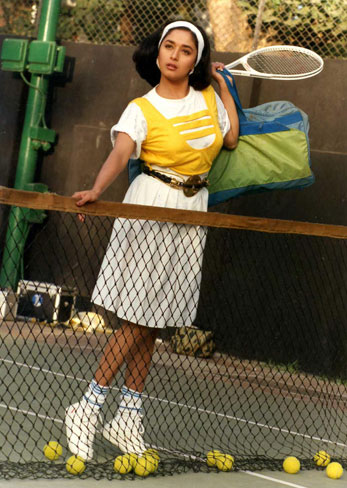 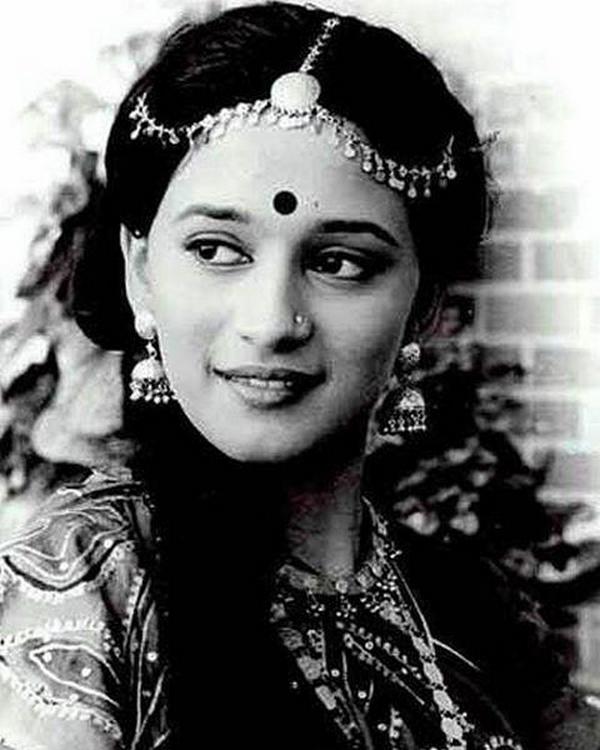 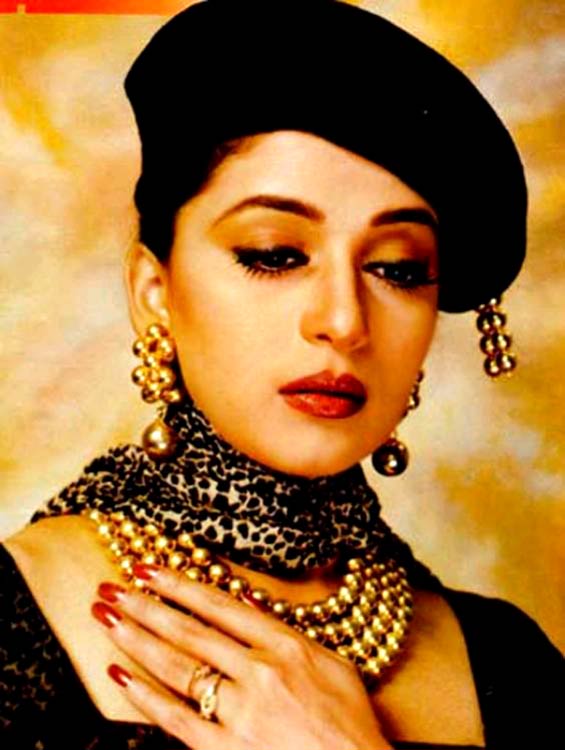 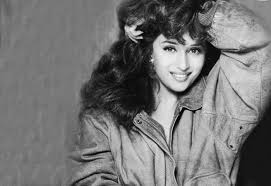 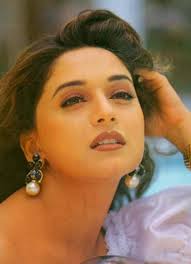 She ruled the Indian Cinemas during the 90s and every director wanted to work with her. Ace directors like Sanjay Leela Bhansali called her a magic on screen and we totally agree with it.

It was back then when Anil Kapoor and Madhuri Dixit were considered a hit pair and they gave some super hits like Tezaab, Beta, Ram Lakhan, Pukar. 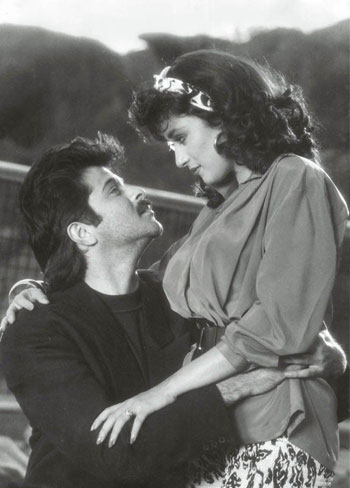 But it was 1999 when Madhuri Dixit shattered, probably everyone’s hearts by signing off from Indian Cinema. She married Dr. Sriram Nene and left for the US. Wish she hadn’t! 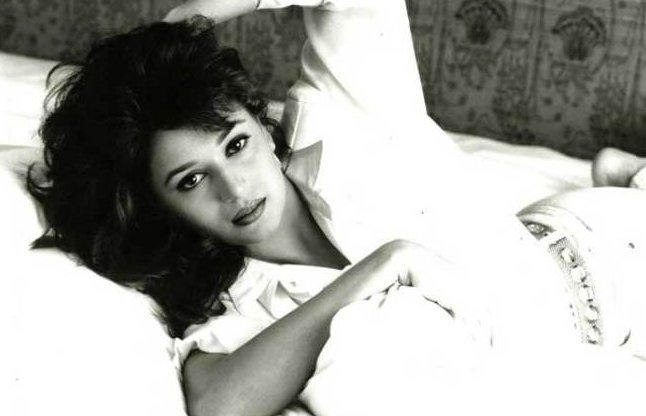 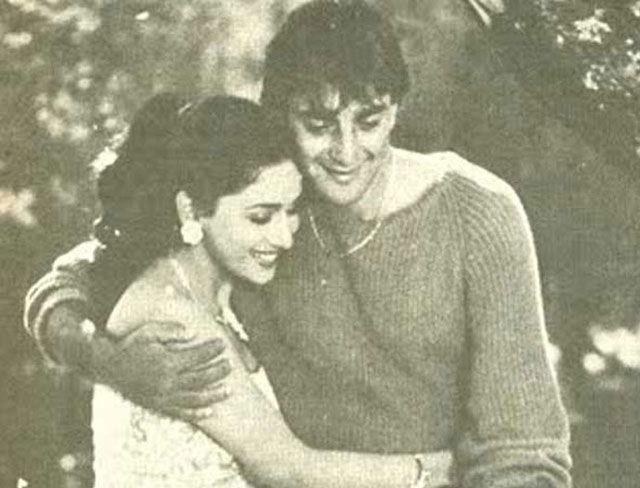 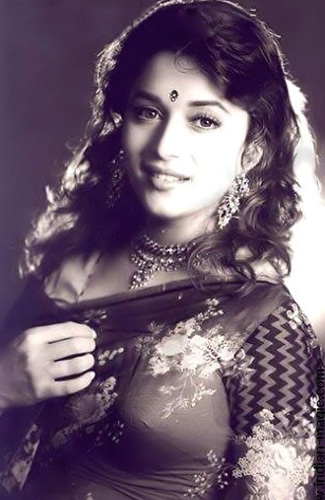 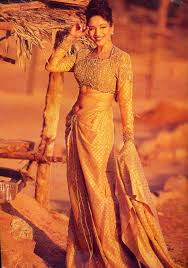 She did make a major comeback in Devdas and then in Aaja Nachle. Now she has her own online dance academy- Dance With Madhuri where she gives one to one lesson on her popular dance numbers.

She is a charm of Indian Cinema, queen of the 90s and we wish she keeps spreading her magic always. It is her infectious smile, warm nature that hooks everyone to her and of course makes our heart beat racing!


You may also enjoy reading –

Ebola Prevention Tips For Safer Side 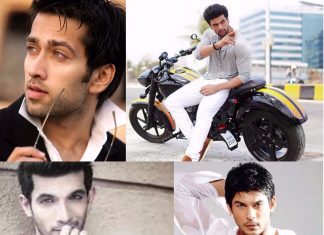