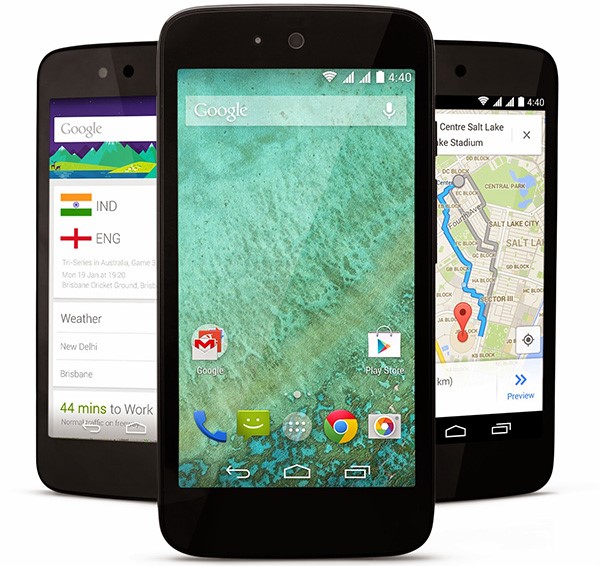 What is Android One?

Android One is an initiative by Google to bring the smartphone technology to the masses. Announced back in I/O 2014, Google launched Android One devices in India couple of days back. 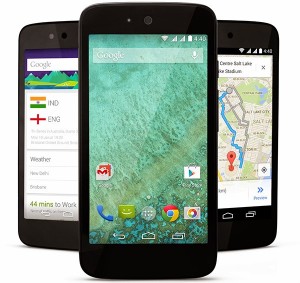 The first three phones launched are by Spice, Karbon mobiles and Micromax and will be available for a buyer at online retail stores like Flipkart, Amazon and Snapdeal

What are the Specifications?

All the three Android one phones are designed according to Google’s reference design and hence are pretty much identical in terms of specification. The only difference would be in design and minor software enhancements.

Talking about specifications all the three devices would come with 4.5 inch 854×480 resolution IPS Display, 1.3 GHz Quad Core Processor CPU- Cortex A7, 1 GB RAM with Internal Storage of 4 GB (Half of which would be filled up by the Google Apps with Micro SD card Slot, 5 MP Rear and 2 MP front camera, FM Radio, Dual SIM Support and Replaceable 1700 mAh Battery.

Will they run on KitKat version?

Yes. All the three Android One devices run on KitKat 4.4. And more importantly all the three devices will get OS update directly from Google for 2 years since launch. Moreover, this phones along with Nexus devices will be first in line to get Android L.

What is so unique about this phones?

One doesn’t need to download Apps like “YouTube Downloader” or “Tube Mate” for downloading YouTube videos as this Android One devices would allow you to download YouTube videos on its own and one can watch it offline without any data charges. This feature is not yet available on other Android devices. Apart from this the user would also get one year free Subscription on Google News Play stand. And what would add more to the joy of the buyer would be the additional offers from online sellers, discounts and free memory card.

Google has also planned to launch its Android One devices in Philippines and South Asia (Bangladesh, Nepal, Pakistan and Sri Lanka) by 2015.

The Android One devices will face a tough competition with the same range Phones like Micromax Nitro HD, Moto E and Xiaomi’s Redmi 1s which are available in the market at almost the same price. And hence the success of this initiative by Google lies in the days to come. 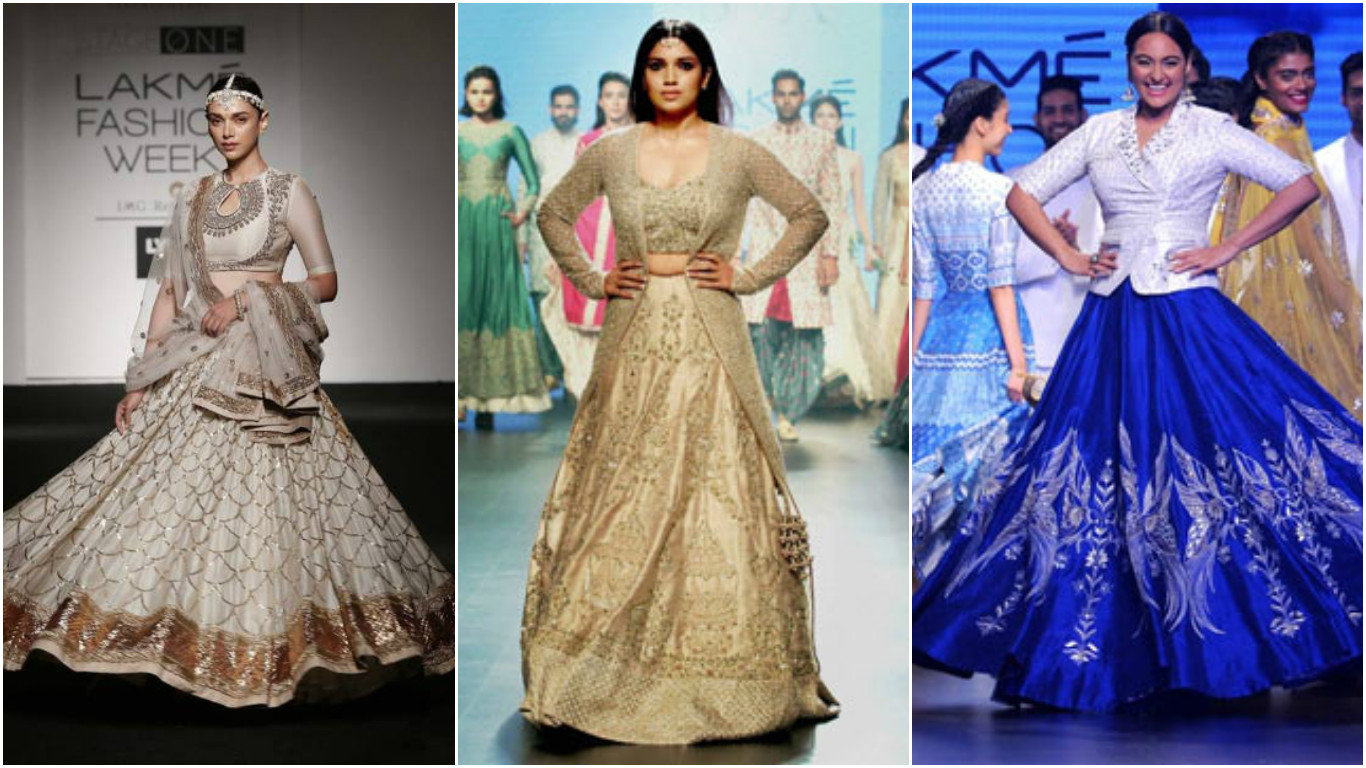 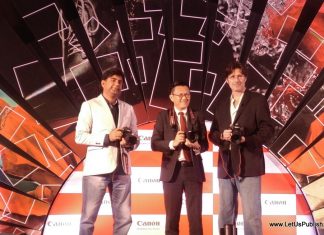