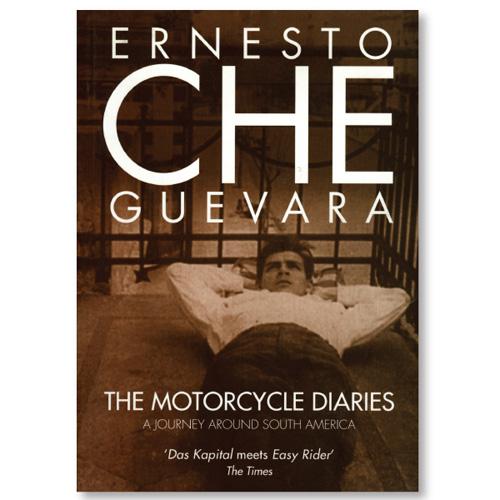 “This is not a story of incredible heroism, or merely the narrative of a cynic. It is a glimpse of two lives that ran parallel for a time, with similar hopes and convergent dreams.” – Ernesto ‘Che’ Guevara.

When this man starts to tell a story you can be assured of one amazing roller coaster ride. Ernesto Guevara, also affectionately called as ‘Che’ by his followers, was all of 23 years when he set on this remarkable journey across South America. Who knew few decades later he would  go on to become one of the most famous revolutionaries of Cuba who brought the capitalist U.S to its knees.

He became an astounding culture icon among the youth who inspired millions by his writings and brilliant speeches. Viva la Revolution quotes on t-shirts and flags till date give a peep of his impact on the world. Che Guevara will remain immortalized by this book, no doubt.

However, as surprising it may sound, this book is not at all about Marxism, Cuba, imperialism, capitalism or advantages of being a Communist. Here you get to meet a playful, mischievous and an extremely daring boy who’s only concerns are a bowl of soup, his next drink, meeting interesting people, getting amazed by Nature and a place to sleep at night.

This trip he took built a solid foundation on which his dreams and ideals took shape. He travels as a student of medical sciences along with his childhood friend Alberto Granado. Both travel along the extremely beautiful landscapes of Argentina, Chile, Peru, Colombia and Venezuela. Along with Alberto, Che travels to leper colonies, jungles of Peru, coast of Chile among others.  His compassion for the downtrodden which he intends to solve through medicine is outstanding. Being a doctor, he is welcomed almost everywhere, since South Americans believe Doctors are God sent.

However not all have this view, so in many cases both of them sleep in dingy garages or on river beds under the moonlight. They set out their journey on ‘La Poderosa’ a 500cc Norton bike. I have lost count of the number of times they fall badly and repair the bike. Into 50 pages, the bike gives away which makes them crazy and supremely confident hitchhikers. Che loves statistics and uses them to explain the true hypocrisies and the disgusting atrocities of governments. 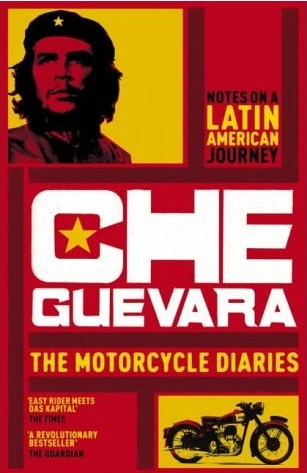 His explanations on Spanish conquests which wiped away illustrious generations of South American Indians, and relation to the disastrous present based on the history makes you relate to all conquests which happened elsewhere in the world including India.

Che wrote his travel diaries whilst travelling, hence you get an unadulterated version of his exact mindset at that particular time and place. He shuffles from flamboyant descriptions of women in that city to deeper philosophical thoughts about his quest and purpose of his life. Like a true Cancerian, he loves water, goes inside his protective shell when offended, is the life of a party one moment and cruelly silent in the next moment.

When he travels to Cuzco, his utter discontent can be clearly felt as he describes the ruthless conquests of the city of Inti in Peru, where the Church of Santo Domingo was built on the razed ruins of the Temple of the Sun. Years later, hypocrites in the U.S would describe Che Guevara as the man who wanted to rule the world. Che has been vastly misunderstood, thanks to paid media and numerous conspiracies.

Also Read –8 Exercises for Eyes to get Better Vision, for Computer & Smartphone Addicts

The handsome Che Guevara was often captured on film wearing a beret cap, sporting a beard and smoking Cuban cigars all the time. U.S forces shot him dead in Bolivia on October 9th 1967 after years of revolutionary war and Cuban crisis. He wanted the revolutionary war against imperialism and capitalism to spread across Latin America. He died doing that. A memorial was built at Santa Clara in central Cuba, where he had won a major military battle during the Cuban revolutionary war.

This book will surely inspire you to travel whilst simultaneously giving you ample reasons to introspect. Be sure to grab the book, keep a strong coffee in hand and travel with the joyful and adventurous Che, across Latin America and get amazed by the beauty of South America while you soak the experience of a lifetime.

Author Details – Nahusha Kulkarni loves traveling, cycling, reading & versatile stuff.
An engineer by profession but a teacher at heart, he finds philosophy
& spirituality as the driving force for writing. To know more about
him visit http://demystifyingnirakara.blogspot.in/. 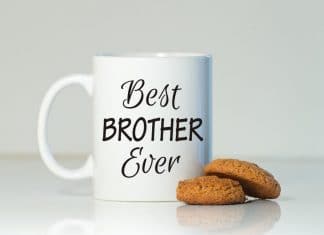