Minissha Lamba is an Indian Bollywood actress who is well recognized for her good work in Bachna Ae Haseeno, Honeymoon Travel Pvt Ltd, Bheja Fry 2 etc. She appeared in several advertisement campaigns before even joining film industry. In her first film only, she got nominated for Best Debut actress.

Minissha Lamba was born to father Keval Lamba and mother Manju Lamba in New Delhi. She is having a brother named Karan Lamba whom she loves very much. She completed her schooling from Chettinad Vidyashram School, Chennai.

She got admission in Delhi University for her further studies. Thus with the aspiration of becoming a successful journalist, she completed her course in English (Hons) from famous Miranda House. She loved journalism but modelling too was her passion during college days

Although she got first breakthrough during college days but still completed her education successfully. Lamba got her first modelling advertisement of Cadbury and during this assignment only, she met director Shoojit Sarcar. Thus she signed her first film “Yahaan” and shown a good commitment towards her work. Meanwhile, she signed several advertisement deals including big brands like Airtel, Sunsilk, LG, Hajmola, Sony etc. Not only these but she participated in Femina’s Generation ‘W’ advertisement. 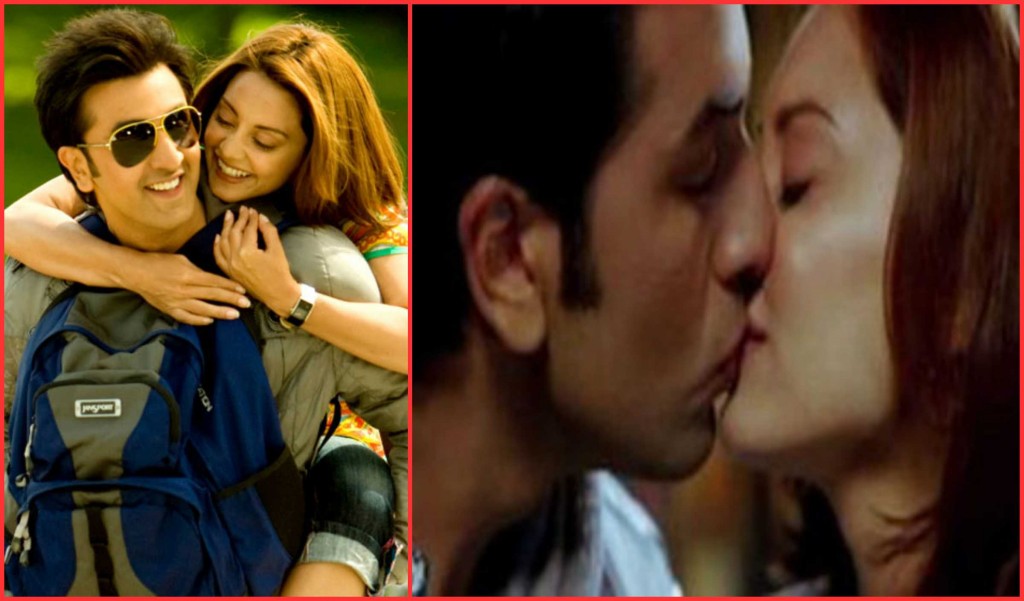 After her debut film Yahaan in 2005, she never looked back and worked continuously in lead as well as supportive roles. Her biggest box office hit is Bachna Ae Haseeno till date. Apart from that she did notable performance in Corporate, Kidnap, Bheja Fry 2, Well Done Abba, Shaurya etc. Although after her best efforts, her career is not on peak and still she needs to do a lot of hard work.

Minissha Lamba entered Bigg Boss house 8 and created a lot of buzz in bollywood industry. She had been closely getting watched by her fans. She became captain and was criticized as well as praised for her steps. She even faced some embarrassing moments with inmates like Arya Babbar. 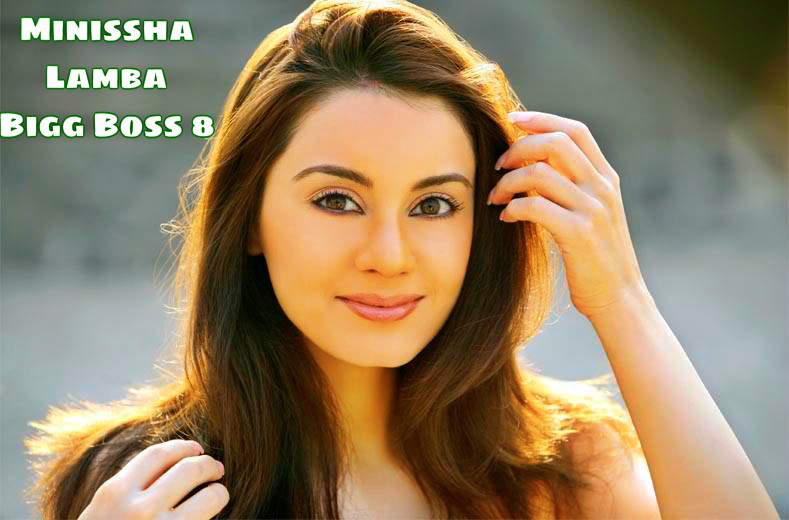 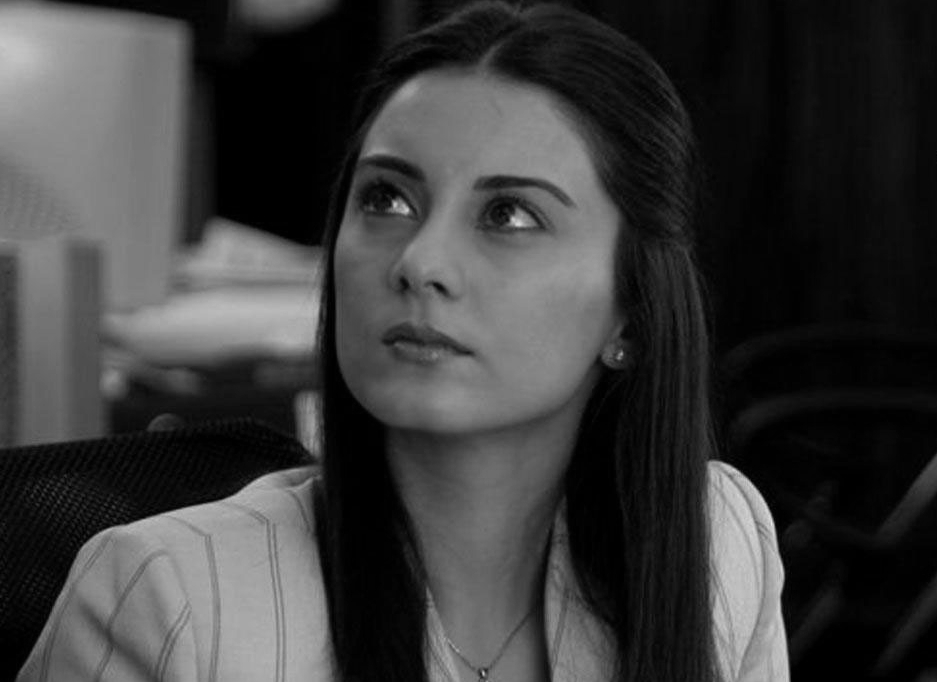 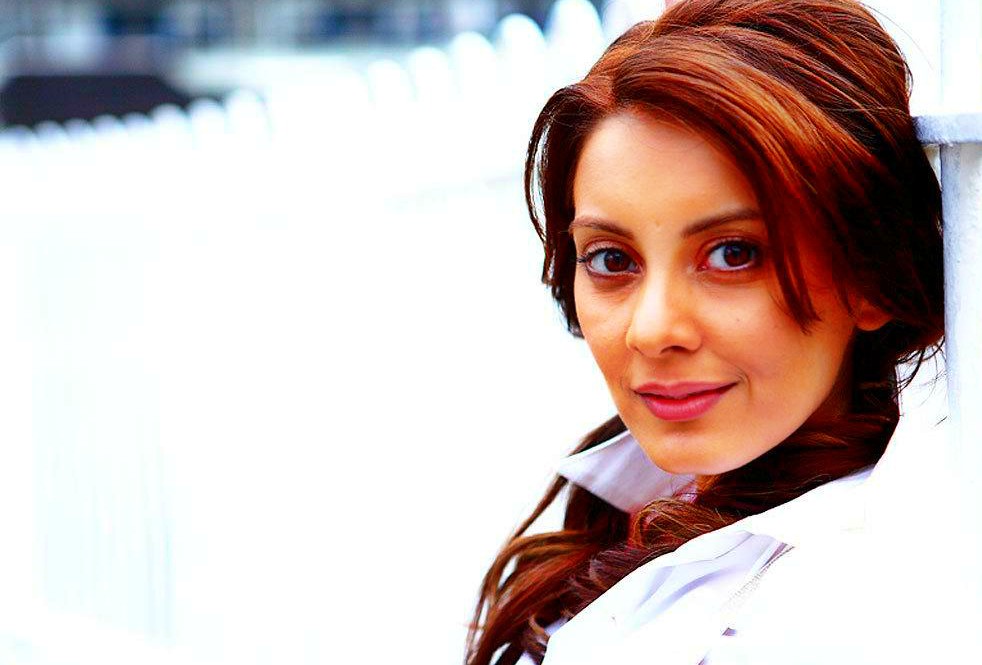 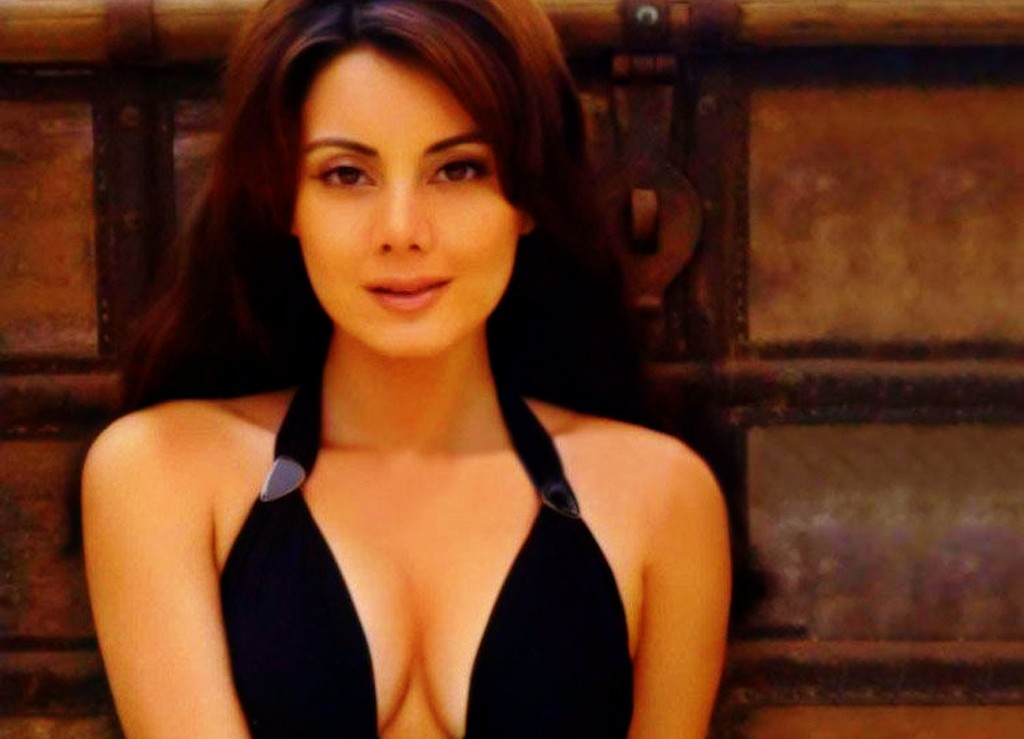 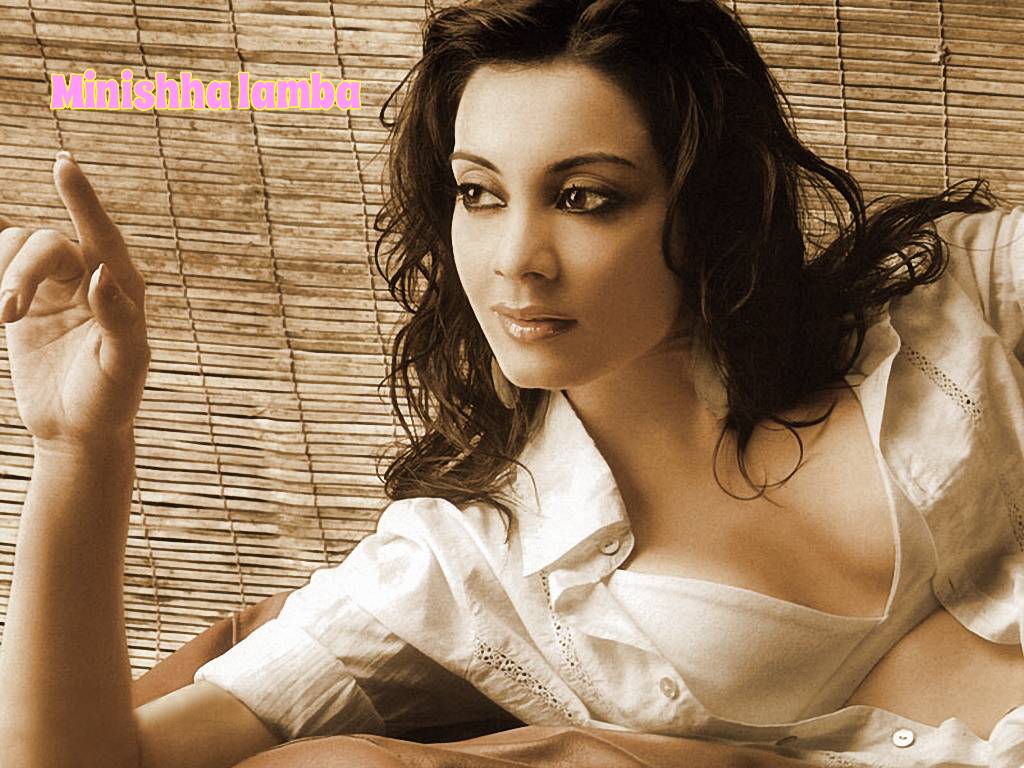 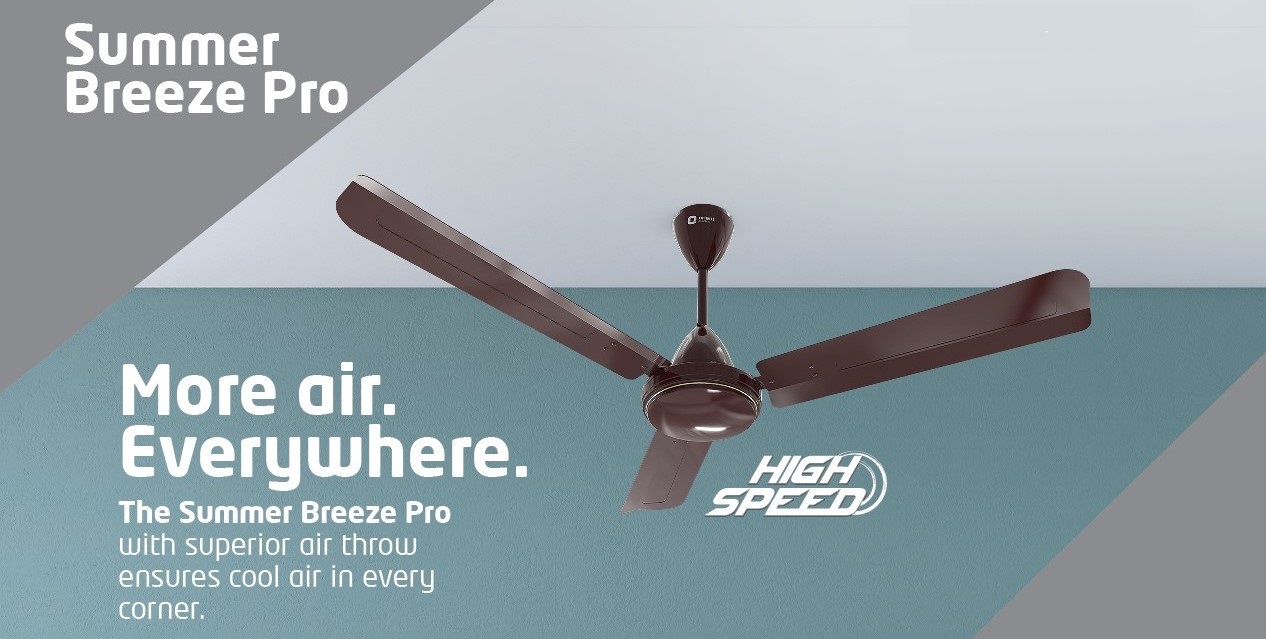