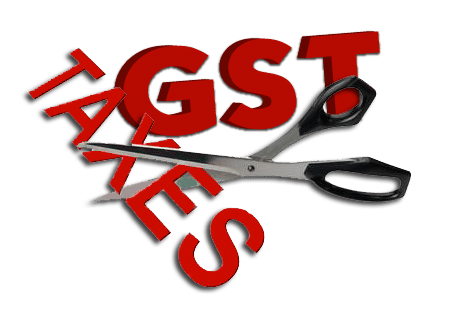 Year 2017 has been really dramatic for economic reforms.

Out of which the hottest and newest one is G.S.T. 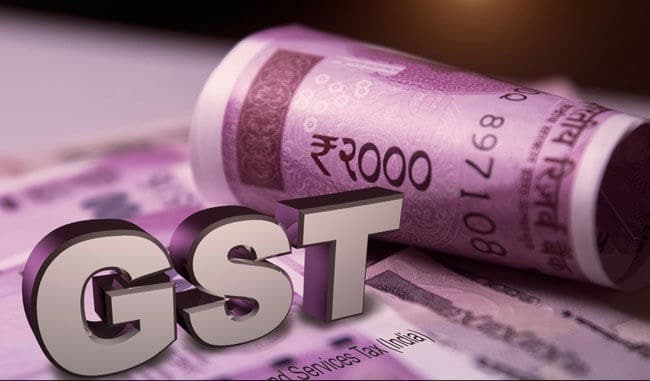 Referred humorously as Gabbar Singh Tax by Rahul Gandhi, this is the hottest topic for political vendetta in this term. However, Common man has no idea how it really impacts him. I will help you get a basic idea but in order to get a detailed knowledge about the tax governing your household expenditure and much more, kindly refer to my previous article https://www.letuspublish.com/gst-a-hero-in-disguise/

WHAT ALL ITEMS ARE INCLUDED

So for an instance, did you know why your shampoo or grooming essentials seem to be more expensive these days??

Well, that was due to 18% GST which was levied on Luxury Goods.

However, it seems like government has woken up to this truth that there is no wisdom in making 1.2 billion population upset, therefore in a recent GST council meeting on Nov. 10 at Guwahati, Govt. slashed tax rates to 12% of about 178 daily use items. 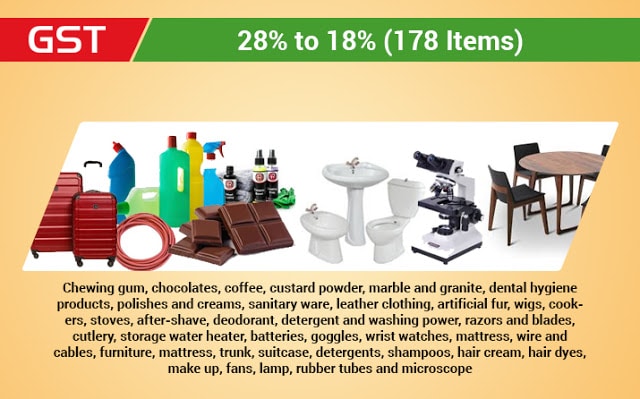 The best part is, the Council decided to slash the tax rate on AC and non-AC restaurants to 5 percent from the current 18 percent slab. The new rates will be applicable effective November 15. The decision had to be taken as the restaurants were not passing Input Tax Credit benefits to customers. Customers were burdened as they were charging GST on previous rates. 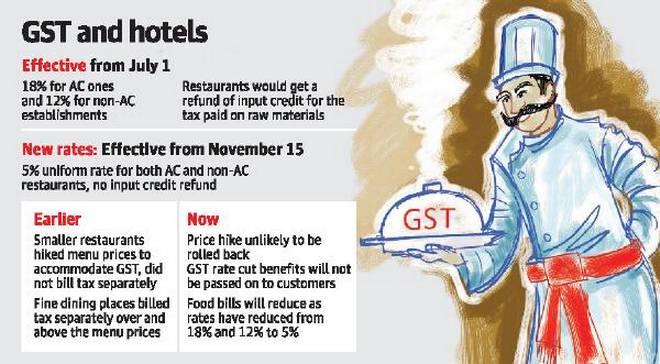 Also, the council has decided to keep only 50 luxury and ‘sin’ goods like tobacco in the highest slab, paving the way for price cuts in a raft of commonly used goods from furniture to sanitary ware. The move comes on the back of trader protests and the upcoming Gujarat Assembly elections.

Basically as stated by Finance Minister Arun Jaitley, detergents, marble, flooring, toiletries have been moved from 28% to 18%. Armoured fighting vehicles along with one more item have been shifted from 28% to 12%. Thirteen items have been moved from 18% to 12%. Six items have been shifted from 18% to 5%. Eight items from 12% to 8% and 6 items 5% to nil. This news seems to be highly relieving as all the amenities like detergents, shampoos, shaving essentials, chocolates, perfumes, deodorants and many other daily use items would now have reduced prices.

A SIGH OF RELIEF !

By taking such steps, government is ensuring that there is no stone left unturned before the upcoming elections and it has been welcomed by many sectors as well. And such strategies marginally benefits the common man too. Now one can go to a restaurant with family without worrying about a huge bill or as its the wedding season, brides do not have to cut cost while getting prepared for their special day. The government after facing a lot of criticism for its recent economic decisions from DeMo to levying GST, has may be realised and started to loosen the reins however it would be too soon to comment right now.

Why FitBit is #Musthave for You?

Book Review of R.K. Somany’s “Bringing The Rainbow – The Hindware... 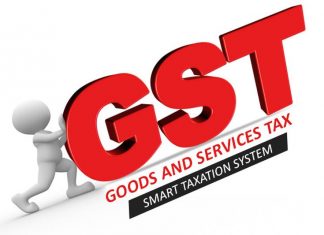