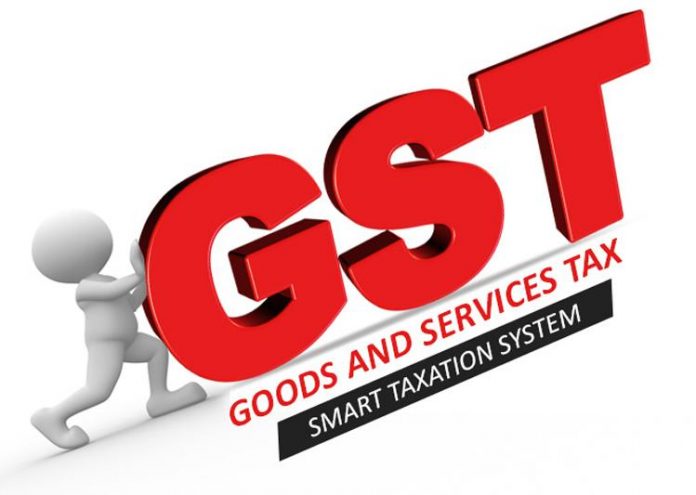 Its July of 2017 and we are looking at a reform which is appreciated by few and hated by many, Especially by the common man. But is it really a villain or an entry of a hero in disguise whom we are not able to understand?

Well thats something only time can tell, however its necessary to understand about its impact and what it really intends to do.

Goods & Services Tax, a reform which eradicates the complex tax system and replaces 11 different taxes. This is intended to simplify the taxation. For India this might be a new concept however many developing countries like Malaysia adopted GST long back and have benefited to a great extent. 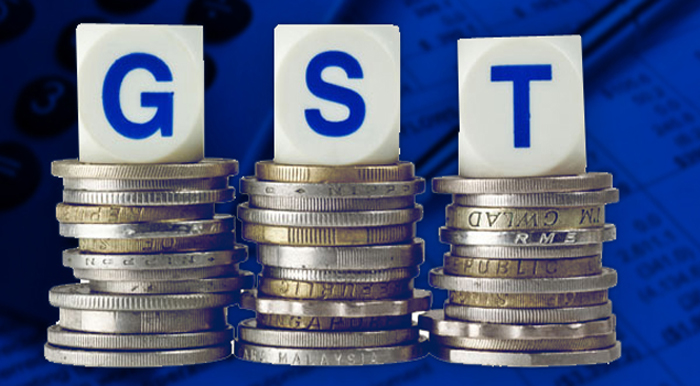 A study conducted by National University of Malaysia on the impact of GST on Malaysians had the following conclusions:

When compared and analyzed in a proper manner, GST implementation increases the efficiency of the tax collection system in Malaysia and also aims at improving the GDP of the country.
Therefore, we can expect the same impact on our economy as well and going by the statistics it actually seems like a good idea.

2. Effect On the Common Man

When categorized and compared they appear something like this :- 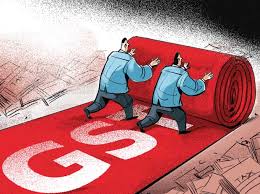 Nearly 81% of items have been kept under 18% tax slab and only 19% of the goods will be taxed above 18%. Moreover, there are various goods of daily use which are Exempted from GST. The following infographic will help to understand better :

Hence, we can deduce that even though GST has an impact on products and services but most of the daily use products and household essentials are exempted.

3. Impact on the Businesses

Small Businesses have been against GST since it was rumored but unfortunately most of them don’t really understand it. 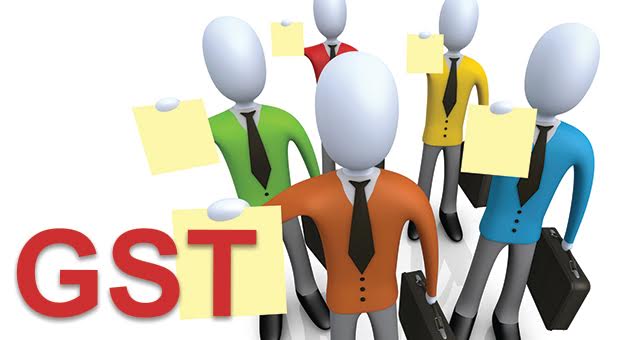 Since A is selling this to B in Maharashtra itself, it is an intra-state sale and both CGST @9% and SGST@9% will apply.

B (Maharashtra) is selling to C (Rajasthan). Since it is an interstate sale, IGST@18% will apply.

C (Rajasthan) is selling to D also in Rajasthan. Once again it is an intra-state sale and both CGST @9% and SGST@9% will apply.

After considering the example, its pretty clear how GST has simplified the lives of the small business owners who always used to be stressed with various indirect taxes.

Moreover, there is one thing that completely stands out about this new tax, it is the mechanism of input credit under GST.

Input credit means at the time of paying tax on output, you can reduce the tax you have already paid on inputs.

Input Credit Mechanism is available to you when you are covered under the GST Act.

Which means if you are a manufacturer, supplier, agent, e-commerce operator, aggregator or anyone registered under GST, You are eligible to claim INPUT CREDIT for tax paid by you on your PURCHASES.

Note: Where goods are received in lots/installments, credit will be available against the tax invoice upon receipt of last lot or installment.

Note: Where recipient does not pay the value of service or tax thereon within 3 months of issue of invoice and he has already availed input credit based on the invoice, the said credit will be added to his output tax liability along with interest.

Possibly the most path breaking reform of GST is that input credit is ONLY allowed if your supplier has deposited the tax he collected from you. So every input credit you are claiming shall be matched and validated before you can claim it.

Therefore, it seems like instead of emptying pockets, GST is meant to give Business men and women a stress free life.

From the past many years we have encountered many cases of corruption and tax invasion and afterwards we successfully blamed the government for not taking any action. Well this is Government taking action !

GST is a hero we don’t want but the one we desperately need. 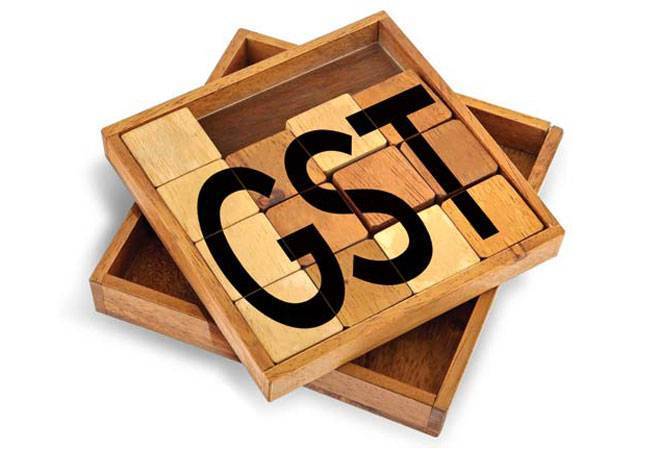 This has lead to clarity in the chain of taxation and reduced the expenditure of the businesses by simplifying state and central taxes that used to burden the common man at the end.

Earlier we used to pay 11 different indirect taxes namely entertainment tax, value added tax, service tax, central excise duty etc. which has now summed up to a single combined tax. This has empowered every Indian citizen by giving the power to question the price hike and also has regularized the market inflation.

We have come across critics, haters and the appreciators of the reform but the question lies, How many of us really understand what GST is?
Yes. We see few goods and services getting more expensive, however if we would see closely and with unbiased vision we would understand that it balances everything at the end.

All we need to understand is that every change is hard at first, but in the long run it proves to be a huge step towards development.

India is a growing economy and such reforms should be welcomed as they are solely concentrated on enhancing the strength and stability of the country’s economic structure.

Know Everything About Oppo Smartphones 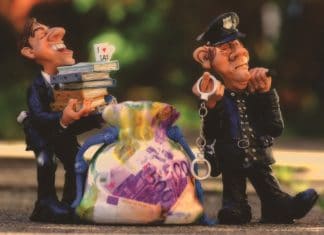 5 Reasons why you must buy a Life Insurance Plan