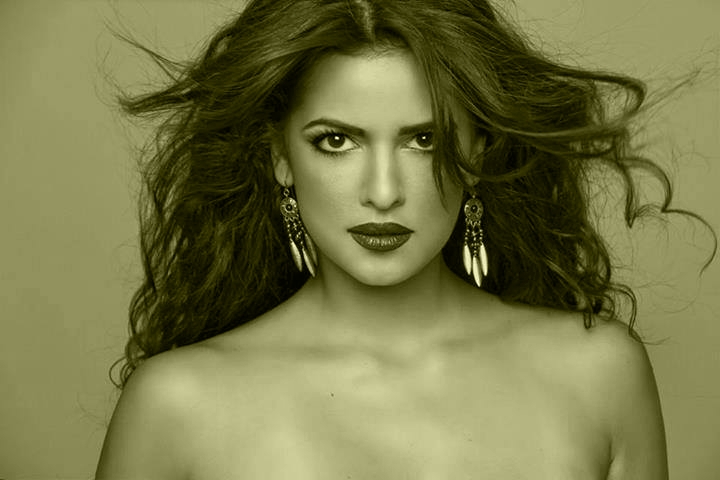 Here is the full list of Bigg Boss 8 contestants  – 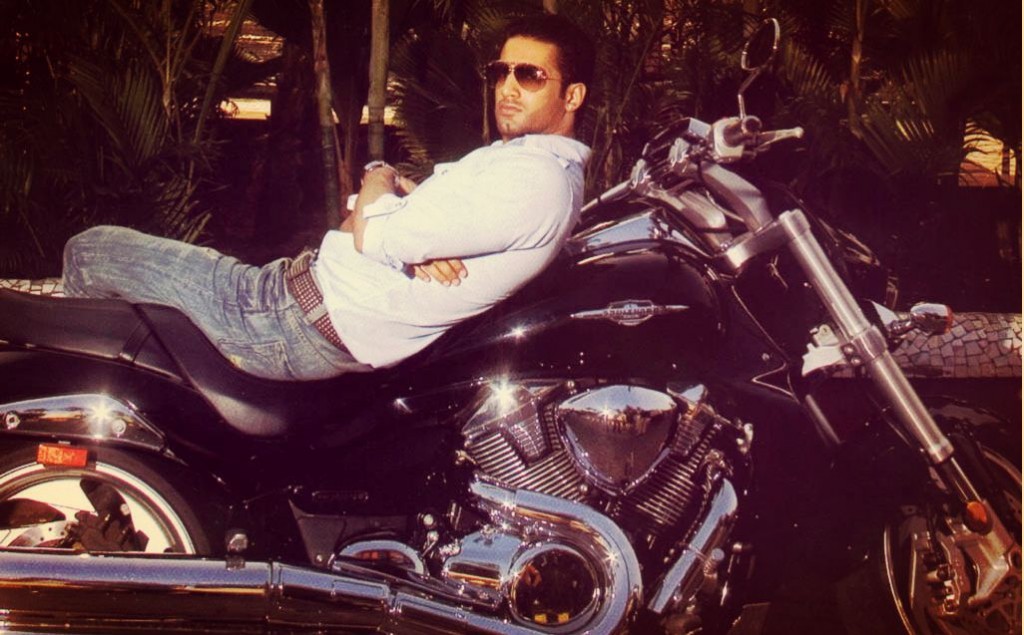 Sonali Raut is a glamarous actress who made her debut in the movie Xpose. Apart from that she has been part of Kingfisher calendars series. 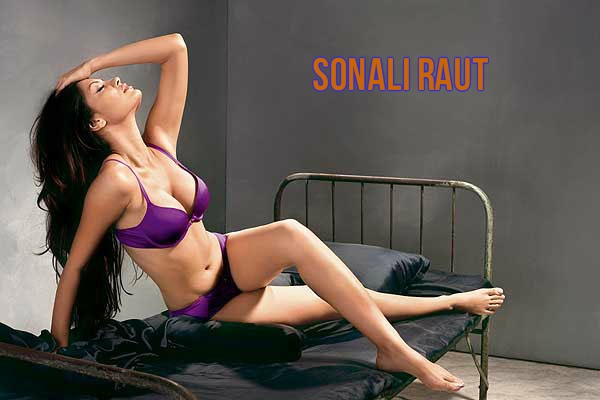 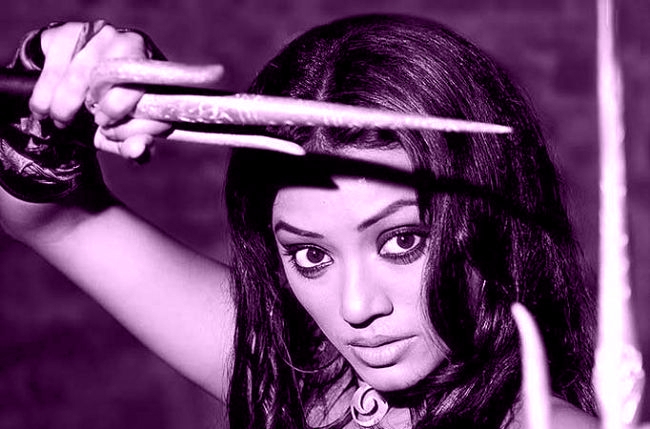 Karishma Tanna is a beautiful model turned tv actress. She was well applauded for her work in Kyunki Saas Bhi Kabhi Bahu Thi. She did various Tv soaps and commercials. 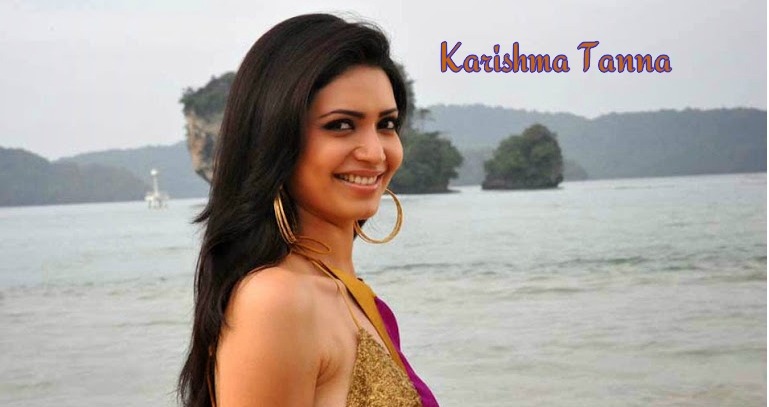 Arya Babbar is an actor maijorly seen in Punjabi songs and movies. He is the son of Raj Babbar (actor turned politician). 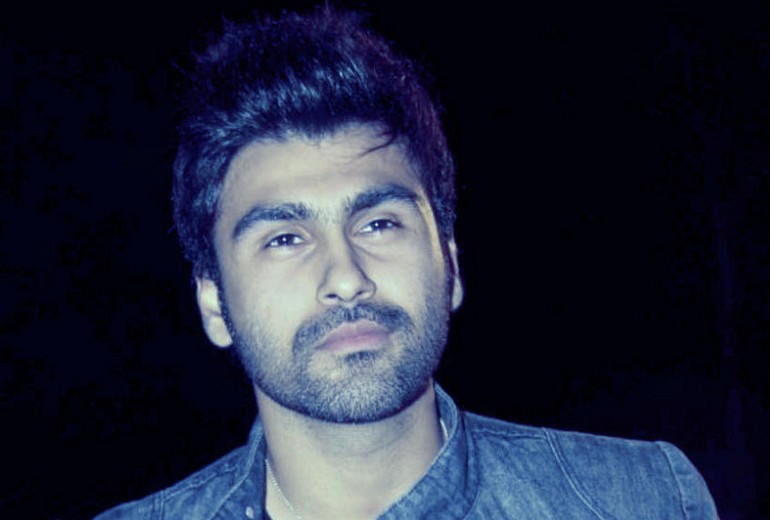 Minissha Lamba is the bollywood actress who is known for her movies like Bachna Ae Haseeno, Kidnap, Zilla Ghaziabad etc. 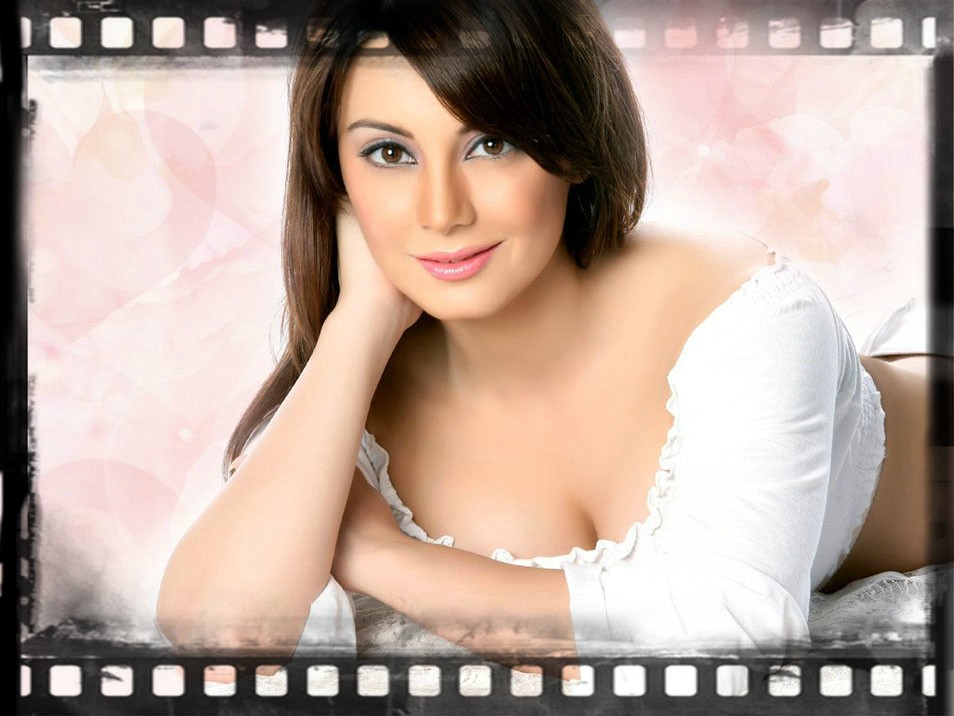 Sukriti kandpal is a beautiful Tv actress who is well known for her acting in Pyaar Kii ye Ek Kahaani and Dill Mill Gaye. 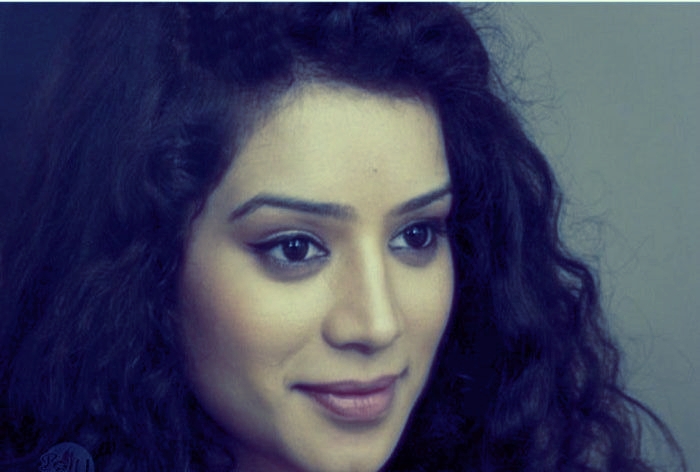 Natasha Stankovic is actress who was born Serbia. She was well applauded for her item dance in Satyagraha

RJ Pritam is radio jockey from RED FM. He is well connected to radio listeners. 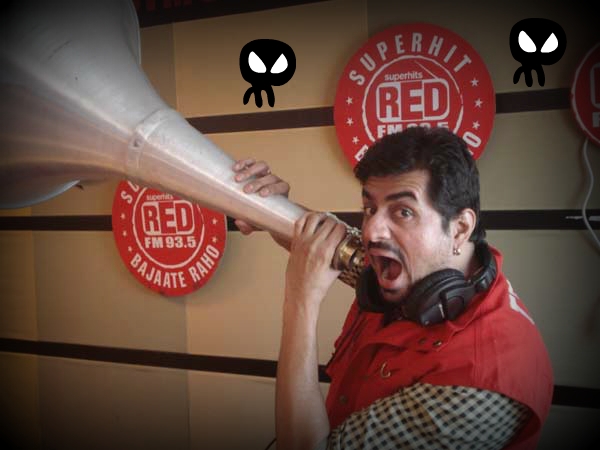 Sushant Divijikar is handsome man who won the award of Mr. Gay. 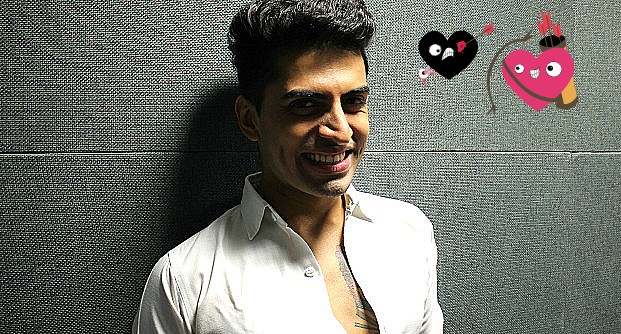 Deepshikha Nagpal is an tv actress who worked in several TV shows and Bollywood movies. She was seen in movies like Koyla, Dulhan Hum Le Jayenge etc. 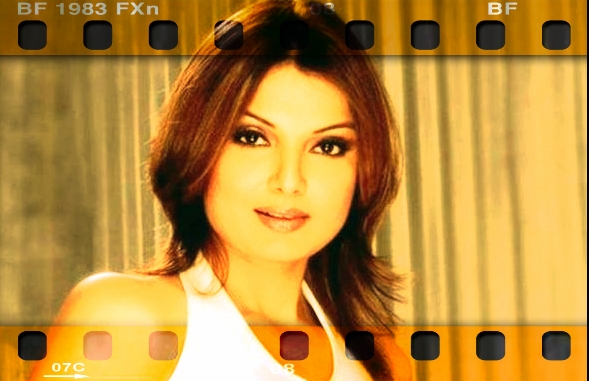 Diandra Soares is a model as well as fashion designer. She also acted in few videos and movies. 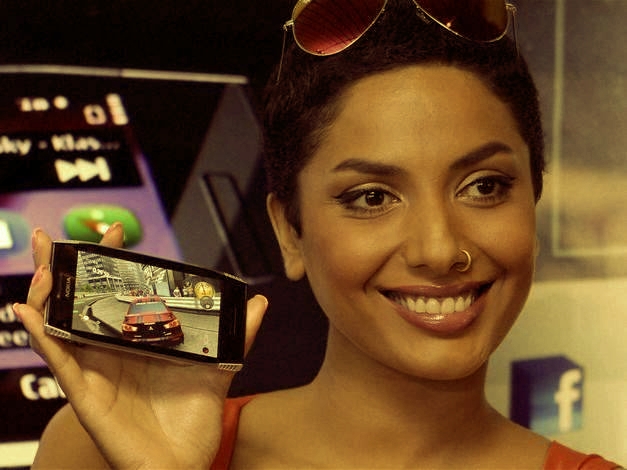 Puneet Issar is still famous for his role in Mahabharat as Duryodhan. Apart from that he worked in many movies too. 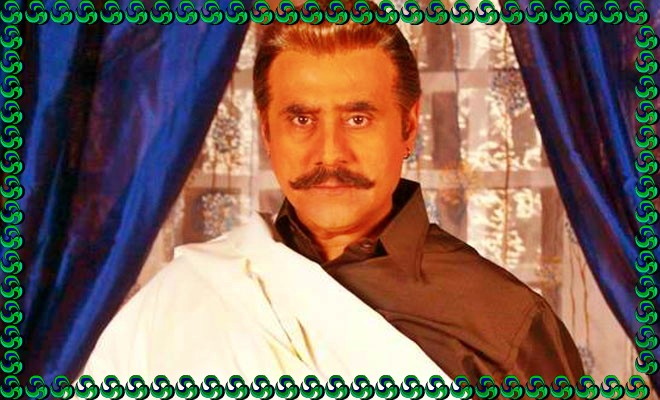 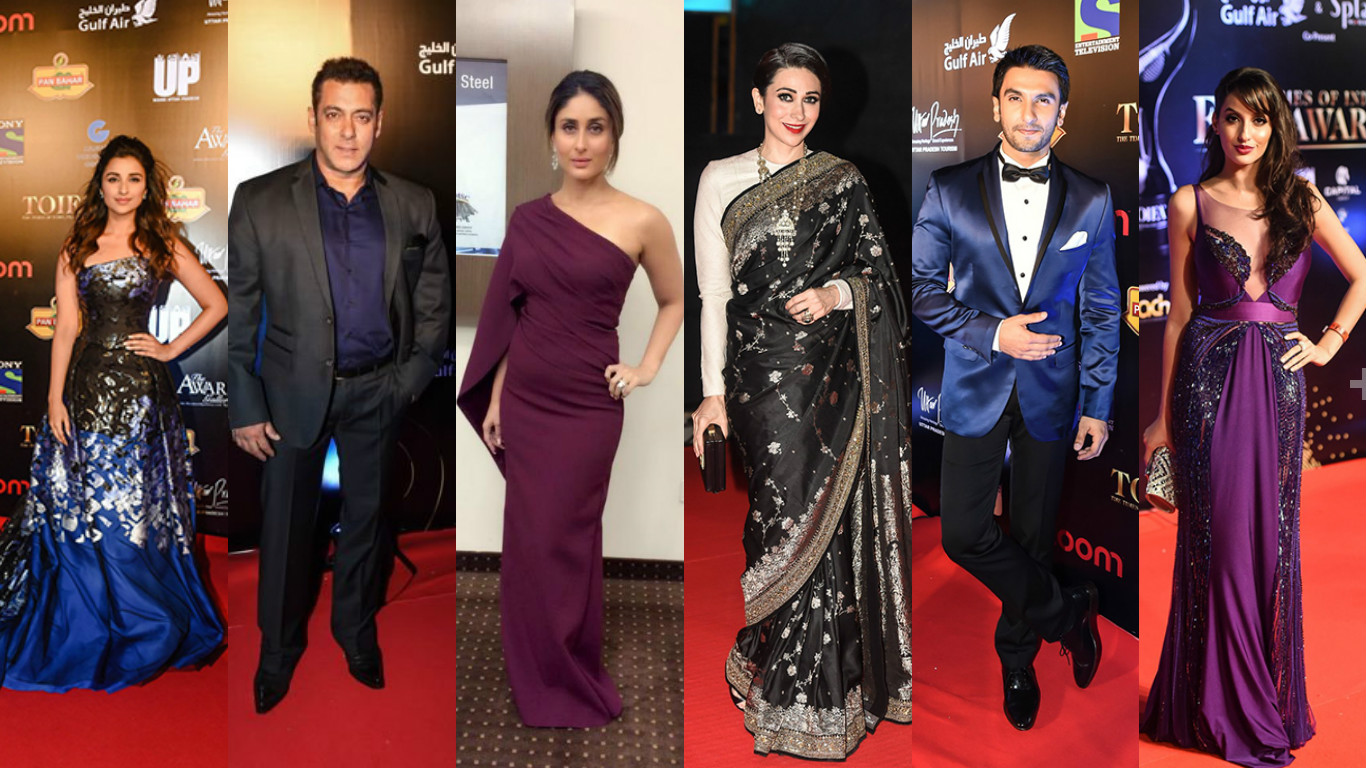 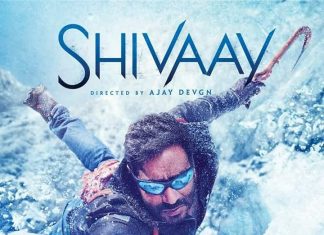