All you need to know about Cortex vs Snapdragon.

This type of processors are designed and licensed by British company ARM Holdings. With the aim to power their desktop machines, it was first developed by Acorn Computers Ltd. In 1980s. It is the most widely used 32 bit set instruction architecture in terms of quantity produce. In 2010, ARM Holdings reported shipments of about 6.1 billion ARM based processor, consisting of 95% of smartphones. ARM holdings does not manufacture its own electronic chip but licenses its design to other semiconductor manufacturers.

ARM processor use RISC based approach and hence require less transistors than processors that would be found in traditional computers. Benefits of using RISC based approach include lower cost, less heat, less power usage, traits which are useful for light, portable and battery power devices such as Smartphones and tablet computers. The simpler design and less complexity allows manufacturing companies to build a low energy system on the chip.

Updates are periodically launched by ARM- currently ARMv7 and ARMv8 which chip manufacturers can license and use on their own devices. Current version use 32 bit instruction with 32 bit address space but for economy purpose it accommodates 16 bit instructions with Java byte codes which use 32 bit address. In 2012, ARM holdings announced of developing 64 bit server chips.

Snapdragon is basically a platform for use in smartphones, tablets and smart book devices. It is the family of Mobile systems on chip by Qualcomm. Although having features similar to those of ARM Cortex A8, Snapdragon has much higher performance for multimedia related SIMD operations.

Scorpion, the original Snapdragon CPU is Qualcomm’s own design. The successor to Scorpion is Krait which has many properties similar to ARM Cortex A15 CPU and is based on ARMv7 instruction set. Depending upon the Snapdragon chipset, all the snapdragon processor contain the circuitry to decode HD (High Definition) video resolution 720p or 1080p. Adreno is the proprietary GPU technology of Qualcomm which used in Snapdragon chipsets and in other Qualcomm chipsets. The Adreno 225 GPU in Snapdragon S4 adds support for DirectX 9 Model 3.0 which makes it compatible with Microsoft’s Windows 8.

Apart from other features, Snapdragon chips are unique in that they have had the antenna for cellular communication on die i.e. they do not require a separate external antenna on the PCB. The final cost of OEM are less as majority of the Snapdragon S4 SoCs come with on die Wifi, GPS/GLONASS and Bluetooth basebands.

The Face Shop Products Now Available On Shoppers Stop Too 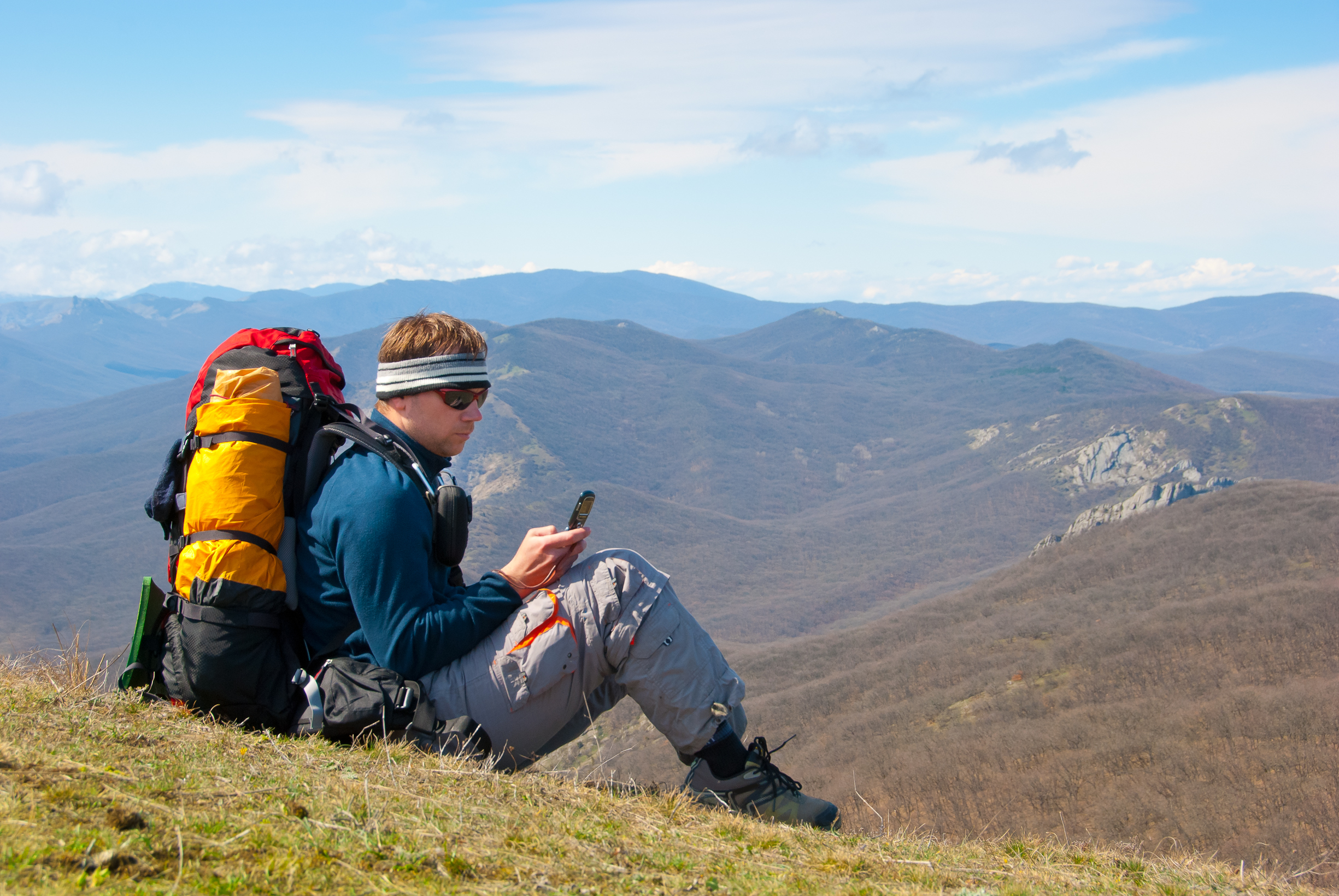 ClearTrip App Review – Must Have App For Travelers