Bhopal is the capital of Indian state of Madhya Pradesh. It is a beautiful mid-sized city located at the heart of the nation. If you are looking to spend your next holidays enjoying the nature, culture, history, and delicious food, Bhopal is the city to look for. It is an ancient city and has a glorious history. It is believed that the city was originally called Bhoj-pal on the reference that the city was founded by Raja Bhoj. 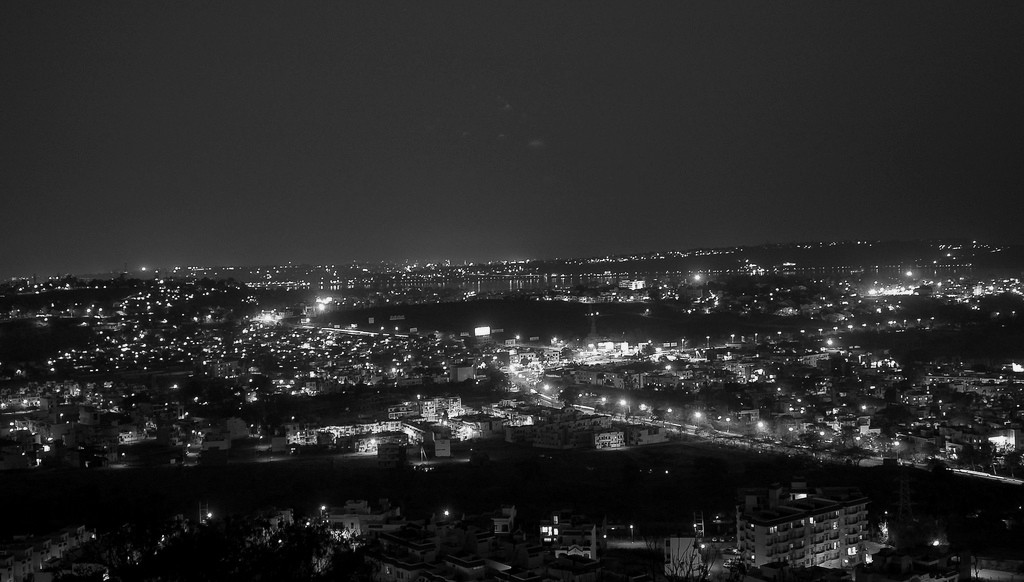 The city has been an important seat of power and commerce, starting from the medieval times, and this is why it was the prized possession to all of its rulers. Today, the city houses a number of Mughal mosques and buildings that gives a glimpse into the architecture and history of Mughals. The Mughals were the prime contributors of the culture in the city. The Mughals along with the Hindu kings, shaped up the culture which in today’s time, is admired by all. It is believed that people in this city, are very polite and soft-spoken. They also give prime importance to mannerism and value their age-old traditions and cultures. Understanding the history and the culture of the city is one important aspect of Bhopal travel guide. 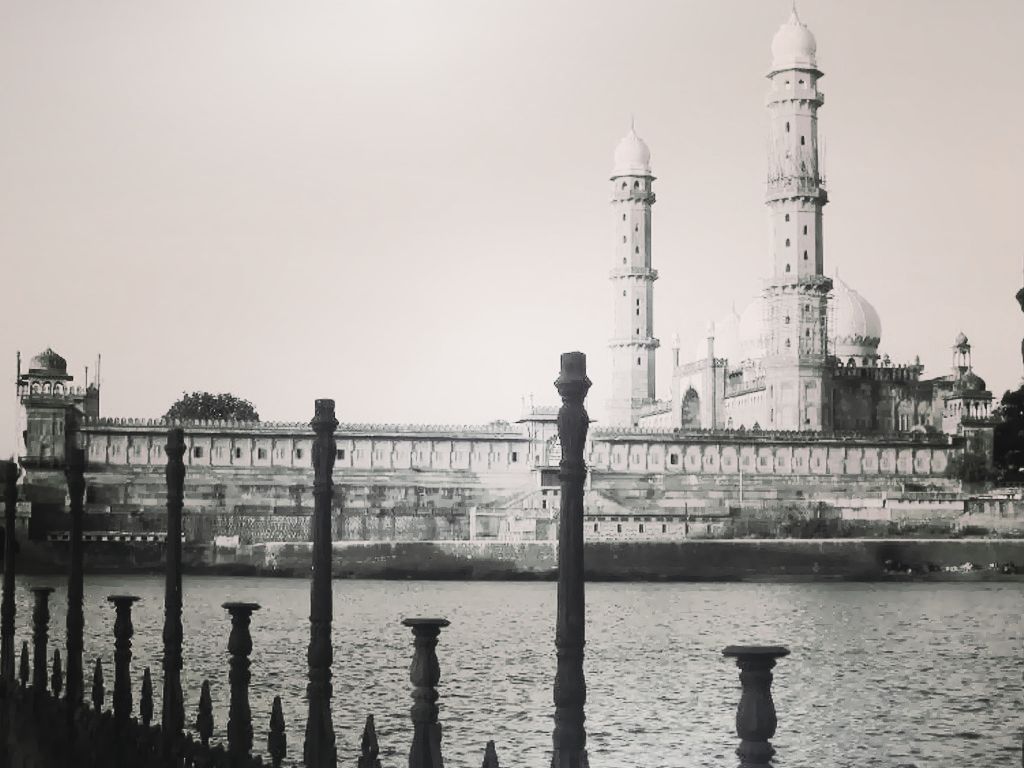 Once you are in the city then you’ll realize that the city is an amalgamation of old and new; rich and poor. The city can be seen as to be divided into two parts: The Old City and The New City. The Old City showcases the glorious history of the nation with the remnants of past spread across the area. Whereas, the New City is pretty much modern with planned developments, several new shopping malls, entertainment centers, and large office buildings.

Getting the opportunity to stroll-around in the old gullies and buildings in the old city, or checking out the ultra-modern state-of-art buildings and complexes in the new city, are the activities that any traveler should not miss. Besides, the city is also the home to countless tourist spots. The places of interest that every travelers must visit include: Taj-ul-Masjid, Moti Masjid, Jama Masjid, Idgah, Museum of Man, Upper Lake, Lower Lake, Mahadev Pani, Tribal Museum, and Bhimbetka etc. 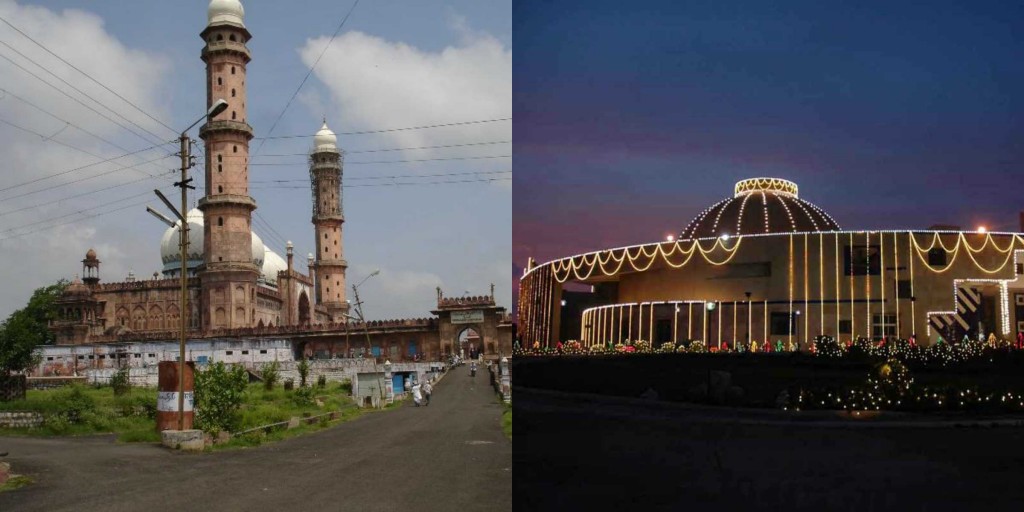 Being in the city not just gives you the opportunity to explore the places to visit in Bhopal, but it also offers you an opportunity to experience the hospitality of Madhya Pradesh. The city is also popular for its hospitality and this can be seen in the denizens, restaurants, and hotels.

Your trip to the city is simply incomplete if you will not taste the culinary cuisines of the city. Tourists and locals enjoy eating the different Mughlai dishes like kebabs, Chicken Tikka, Goat Biryani, Ras Malai, and the sweet-sour and spicy Chaat. 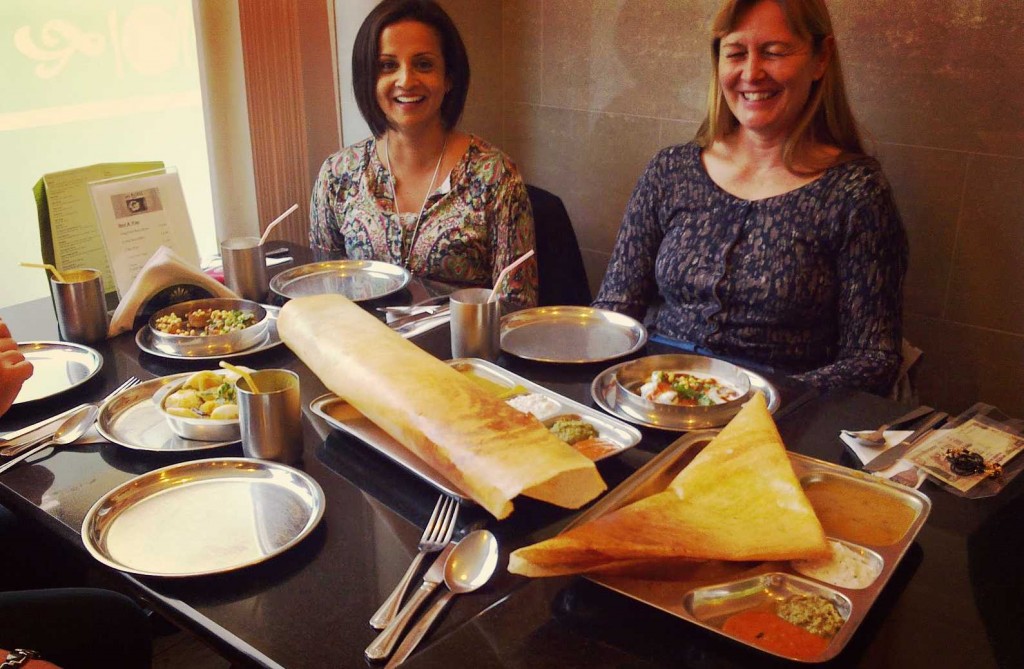 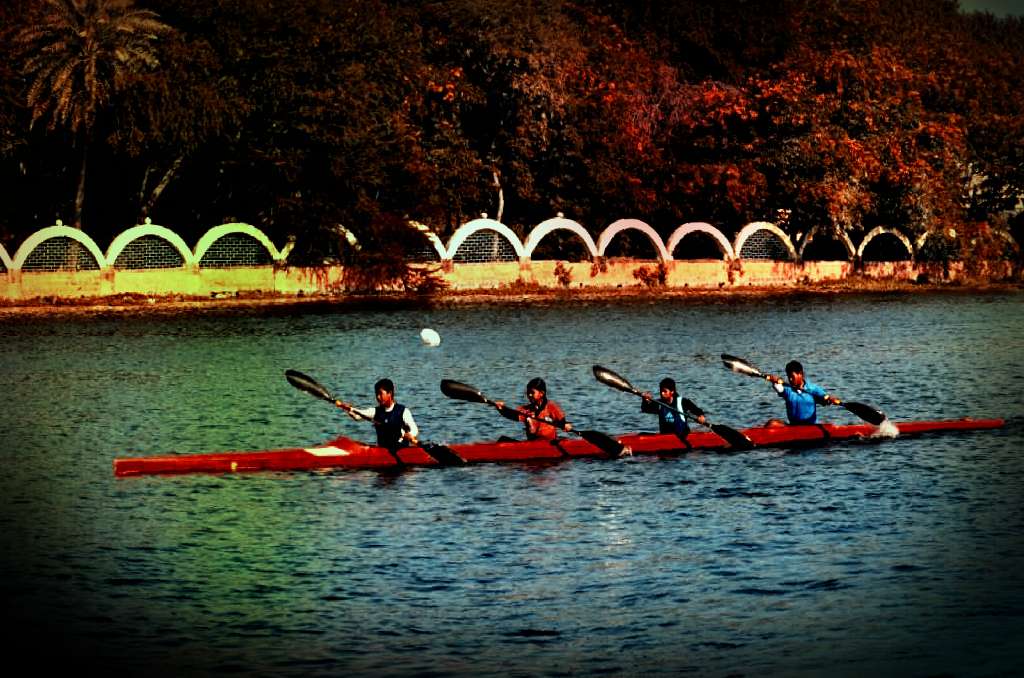 Bhopal has generally cool winters, hot summers and humid monsoons. But the visits during October is the best one. I really enjoyed my Bhopal tour during October-November. 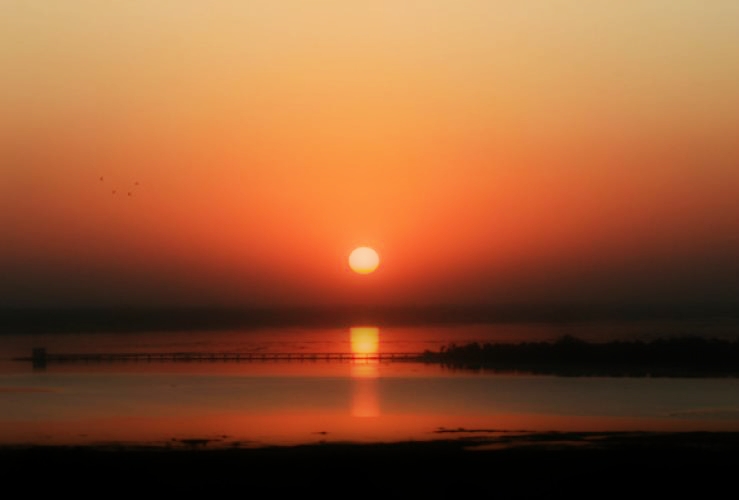 The best time to visit Bhopal is October-November as the the season is quite cool otherwise few people appreciates the month of march-April too. 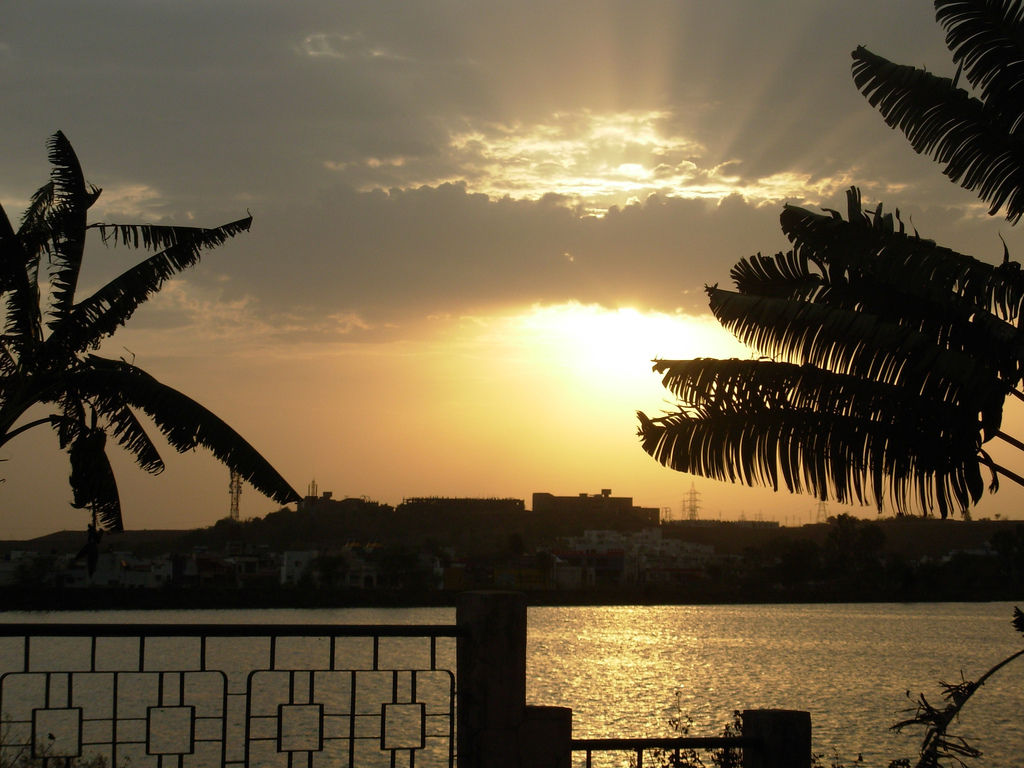 In addition, the city now also houses a huge range of different hotels that offer the best amenities and comforts to its visitors. There are the ultra-luxurious 5 Star hotels in Bhopal, satisfying all the needs of travelers who seek luxury and comforts. Plus, there are also the budget/cheap hotels that best suits the travelers who have money concerns. 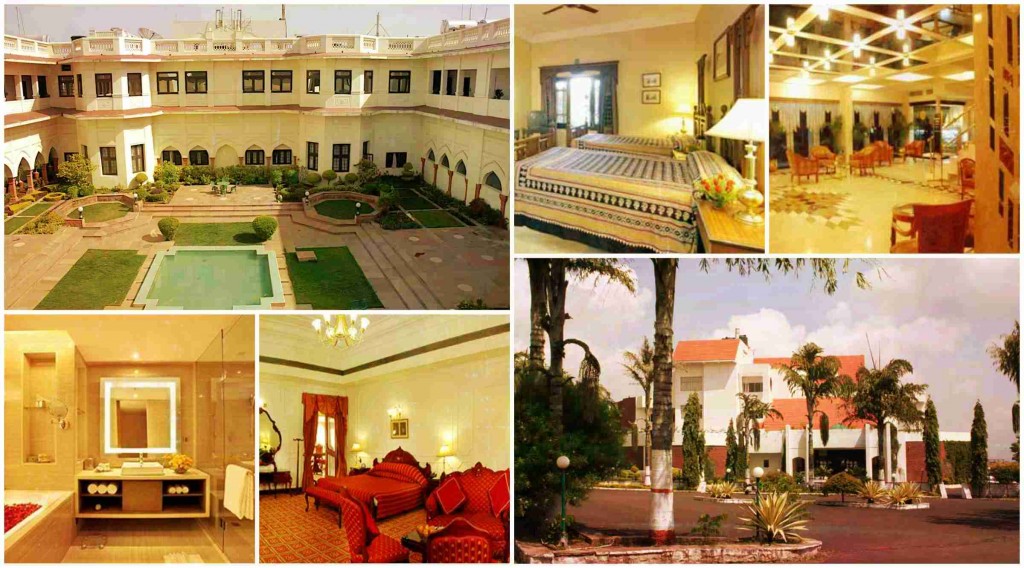 Bhopal is well connected with roads, rails and airways. Check out the ways to get in-

By Airways – All the major cities connects Bhopal via Airways. It’s one of the best option to travel Bhopal

By Railways – Bhopal can be reached easily via trains. Rajdhani, Shatabdi express also runs for the city apart from other trains.

By Roadways- Bhopal is very well connected via roads too. MP government too take care of the public transportation very well. 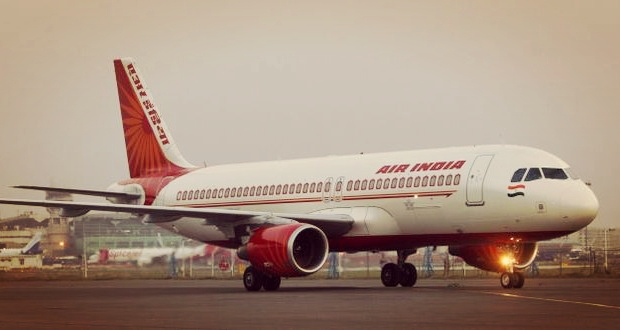 This was mine Bhopal travel guide. I had been to Bhopal several times and thus shared my experience. I will be waiting for your feedback for this guide. 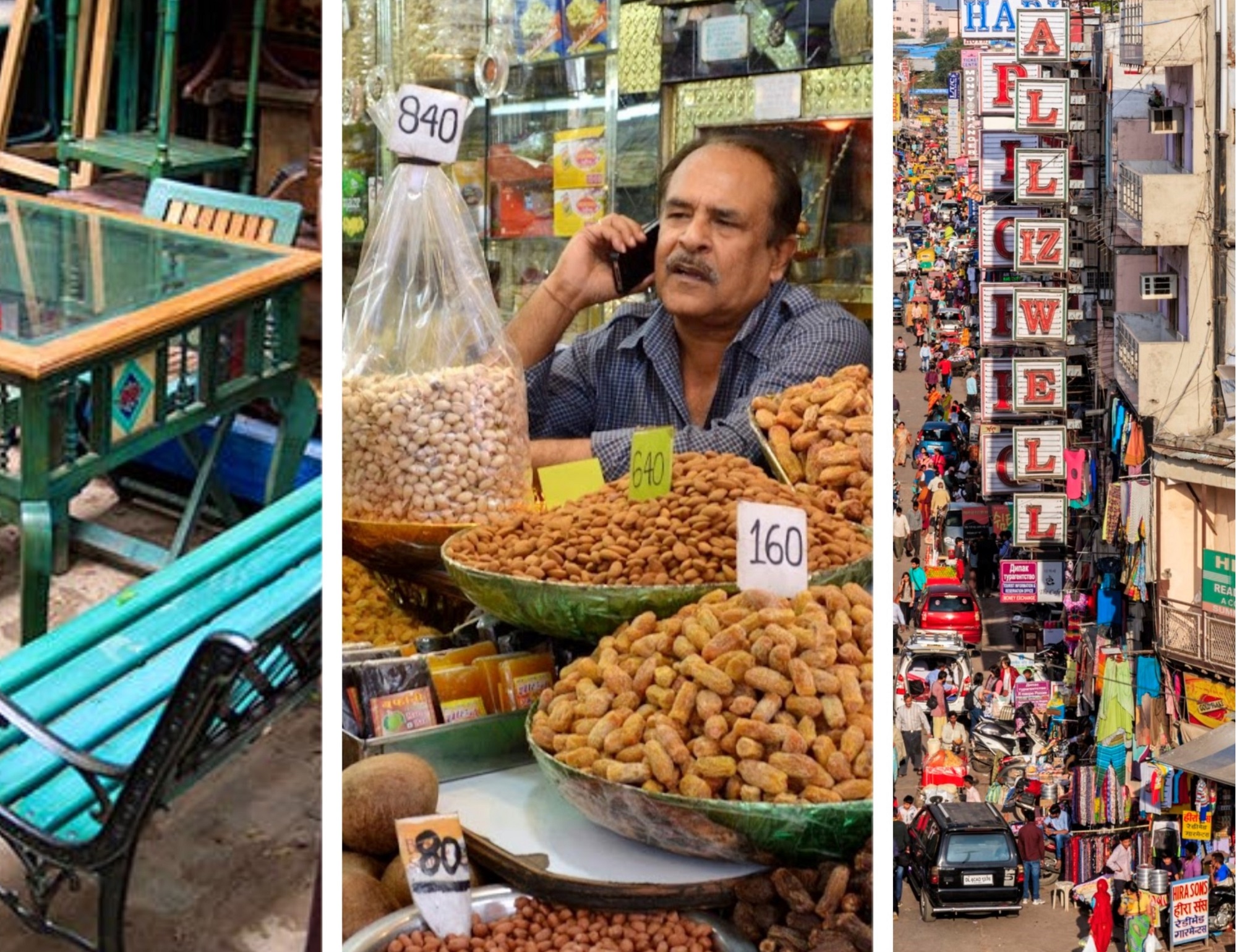