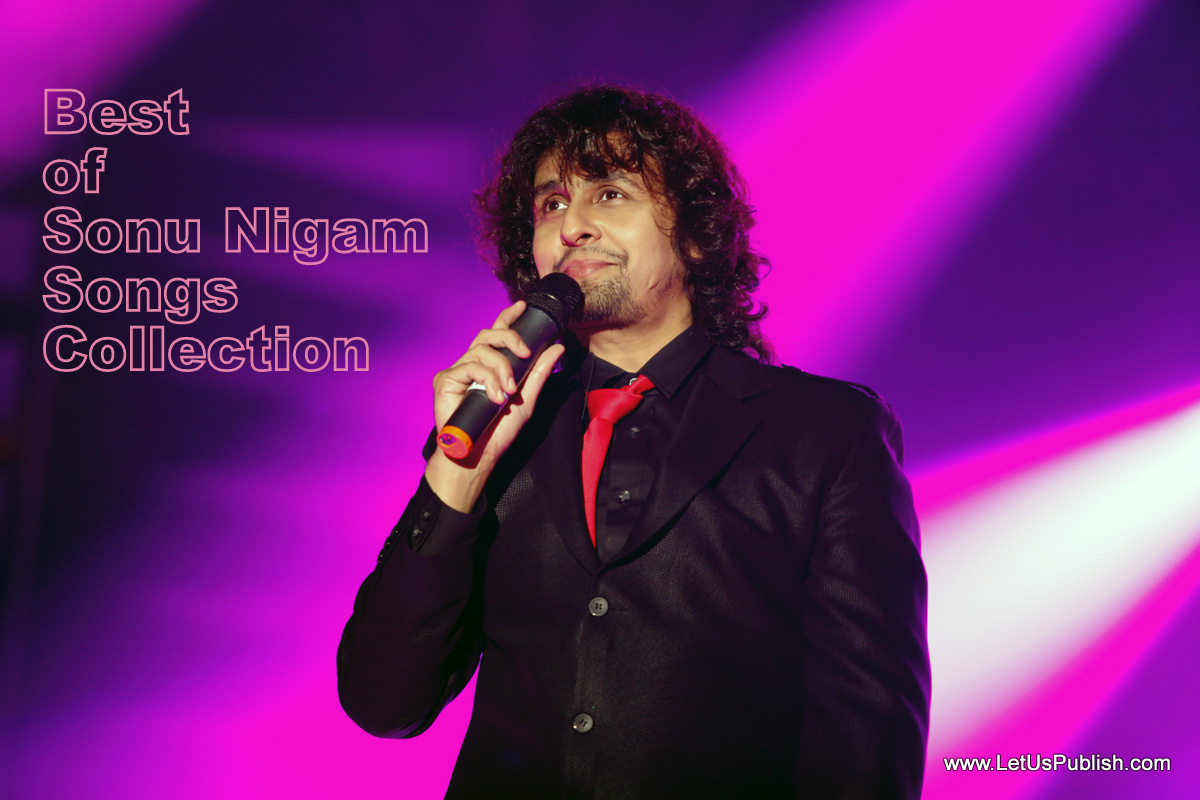 Music is a piece of art that goes in the ears, straight to the heart. A good music soothes the mind, soul and when the music is filled with the soothing voice of the famous playback singer Sonu Nigam the whole world turns beautiful.

Sonu Nigam the king of romantic songs has been everyone’s favourite for decades. He started his music career at the tender age of 4 and since then he has been captivating the world with his romantic voice. His first album Kismat turned a massive hit and since then there has been no looking back.

Because of his fabulous singing, he has been the recipient of National Awards, Filmfare Awards, and many other prestigious awards.

He is a multilingual singer and has lent his voice in Punjabi, Bengali, Urdu, Kannada, Telugu and many other languages. Along with spectacular singing, he has even acted in several films and earned his fans love and respect.

Sonu’s enthralling singing stirred the hearts of people in America too, and he did numerous collaboration with world class singers like Britney Spears (I Wanna Go), Jay Sean and others. Recently he gave his voice to the India’s first transgender band ‘6 Pack Band’ and apart from a great singer we even find him a great human being.

Sonu is a charming personality and we are lucky to have him in Bollywood industry. For all his beloved fans and our readers, we bring out his evergreen songs that have been popular for decades and stirred our soul and heart.

From Sandese Aate Hai of film Border to National Film Award winning title track of film Kal Ho Na Ho we have listed his best songs. We hope you bookmark this post and play them when you want to calm your mind and body, or dedicate it to someone special in your life

Song: Do Pal (With Lata Mangeshkar)

Song: You Are My Soniya (With Alka Yagnik) 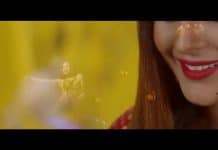 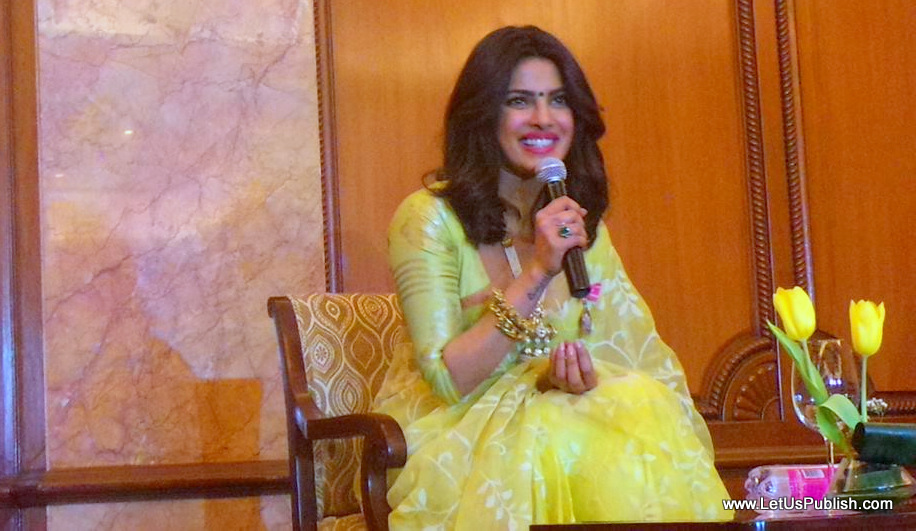 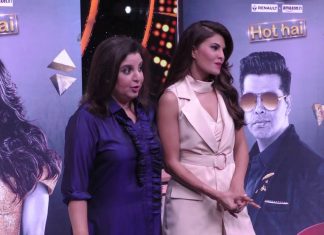 May 18, 2017
The best thing about Jhalak Dikhla Jaa is that they maintain top notch in their contestant and the high level of glamor. The first...