When Arvind Kejriwal climbed the stairs to take oath as the Chief Minister of Delhi way back in 2013, everyone had only one question in mind. How a non-political nothing did the unimaginable. The Aam Aadmi Party (AAP) had crushed established political parties including the 129 year old Indian National Congress. It was a revolution, led by common men, of belief and hope. Citizens only wanted better governance and better living conditions. The AAP had ridden to victory just on one thing, No Corruption.

No religious bullshit, no vote bank politics. In fact they hadn’t played politics at all. Arvind Kejriwal represents the quintessential common man. He doesn’t have a great voice. He is not a brilliant orator as our current PM. He makes mistakes. He is new to the game. When one of the largest protests against corruption happened in the form of tabulating a Jan Lokpal Bill, Arvind Kejriwal was seated next to the revolutionary Anna Hazare. 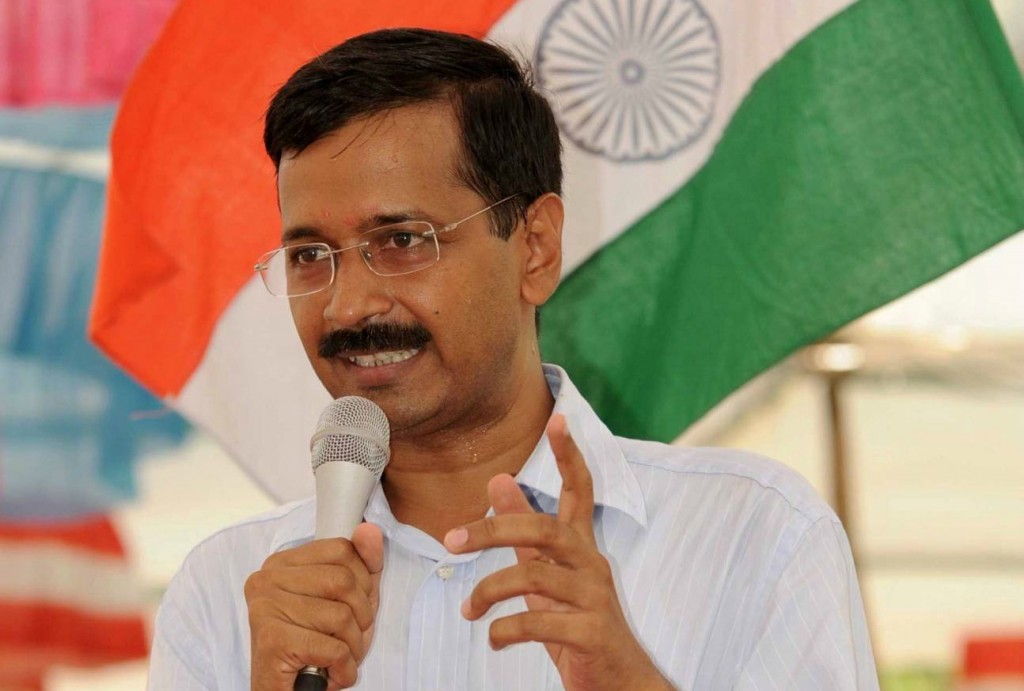 Anna Hazare, an ageing 80 year old, led the protests to smack the INC so hard, the Bharatiya Janata Party’s win was a cakewalk. However the original Jan Lokpal Bill never saw the day, but Arvind Kejriwal realised the way a bit more clearly than his RTI activist days. He knew he had to get into the muck to clean it. If millions of people fasting and revolting didn’t produce any results, then only one way remained. The Aam Aadmi Party was formed. He had entered the game.

The first cruising conquest of AAP showed the power of democracy. 60% of the population of India lives in the rural areas. Delhi has majorly middle-class dwellers who have better situational awareness than rural areas, no doubt. The AAP appealed to these people. They knew INC was out of the question. The BJP at that time hadn’t revealed their gem to be the PM candidate. Hence no one cared. The AAP became an obvious choice. They distinctly won the battle. And then after 45 days he quit. It actually takes a lot of courage to step down after their landmark win of the decade.

Just tell me one CM who in the last 67 years of Indian Independence has stepped down just because of a rejection of a bill he intended to pass. He made a mistake. As I told you, he was new to the game.

The next major positive experience for him was the Varanasi Lok Sabha elections of 2014. The BJP had a landslide clean sweep across India which completely demolished the opponents’ a.k.a the INC. But few failed to notice the almost textbook victory for the AAP. Varanasi has 15% Muslims and 80% Hindus. Out of the roughly 1 million votes cast, the BJP got 55% and the AAP could garner around 22%. This means all Muslims and many Hindus voted for the AAP. The agenda of a corruption free government of the AAP did strike a chord among the Hindus and Muslims alike of the holy city of Varanasi. Arvind Kejriwal won those votes with almost no money. In fact he even took a dip in the Ganges and visited temples. Rest is history.

Modi won riding high on the Prime Ministerial candidate and it remained only of conceptual interest. The second win for Arvind Kejriwal in February 2015, which was exactly after a year he quit, baffled well known political scientists. The BJP appointed top level personnel to prepare for the Delhi Legistative Assembly elections.

Narendra Modi along with Amit Shah personally supervised the elections. Canvassing, rallies were in full swing. Modi, being the PM despite his hectic work schedules, managed to deliver speeches at 5 rallies across Delhi. Yet again, the Machiavellian ways of the established political parties gave way to belief, hope and faith. It was hailed as the triumph of democracy and the Aam Aadmi Party won a second time. Arvind Kejriwal has failed. He has succumbed to his mistakes. But he has risen again. He has learnt the hard way.

He has the quotient and the sagacity in him to sit at the highest political position one day. A well calculated path and timely meticulous decisions will surely take him there. One thing to remember would be important. In the 2014 Lok Sabha elections people voted for BJP because of the most successful CM of Gujarath, Mr. Narendra Modi, was the prime ministerial candidate. Not Anyone Else. He had reportedly worked wonders in Gujarath. Well, Arvind Kejriwal happens to be the CM of the Capital of India. The ardor of the future is intensely shaping up. This is the beginning.

Above views are the personal views of Nahusha Kulkarni. He is an ex-fellow of Teach for India. An engineer by profession and a budding writer who loves reading, cycling and traveling.  Through above writeup, he is trying to explain how AAP can thrive in this political land and those subtle victories (Varanasi example) which will help in the long run.

2017 Bollywood Debutants to Watch Out For

Why you shouldn’t miss my favorite Asus Zenfone 2? 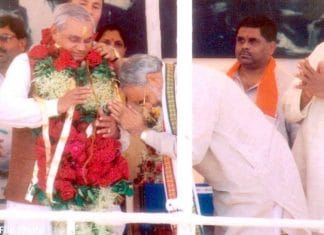