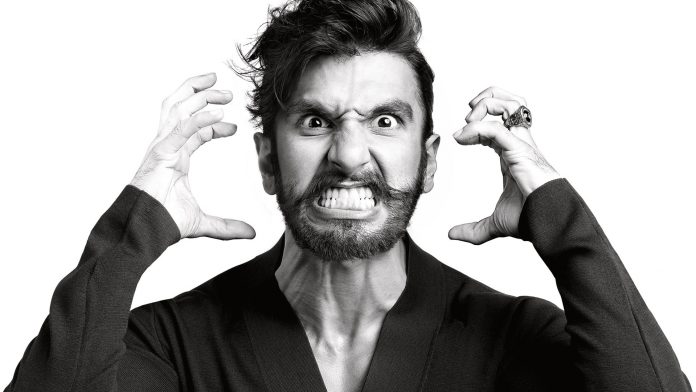 Sorry Ranveer, but we have only 5 reasons to hate you!!

Is the tide turning on Ranveer Singh? The actor has always projected himself as a ‘flirt’ and ‘notorious’ ever since he has joined the entertainment industry. From Bittoo of BBB to Bajirao, Ranveer Singh might be heartthrob for many but trust me there are some reasons why people hate him too! Not only his too weird dressing sense, over expressive nature there are a few more annoying things about this Bajirao:

Shobha De once wrote in her article about Ranveer’s conduct as exaggerated, exhibitionistic, loud and attention-seeking. No wonder his performance during award shows, prove the same! Check out his any interview or his talks at Koffee with Karan you will find him lame and bizarre!

Recently, Ranveer Singh was seen dancing with the audience in Paris theater where “Sultan” was being screened, saying he was not watching the Salman-starrer but making people watch him instead. That’s what you call- ACD aka Attention Craver Disorder! 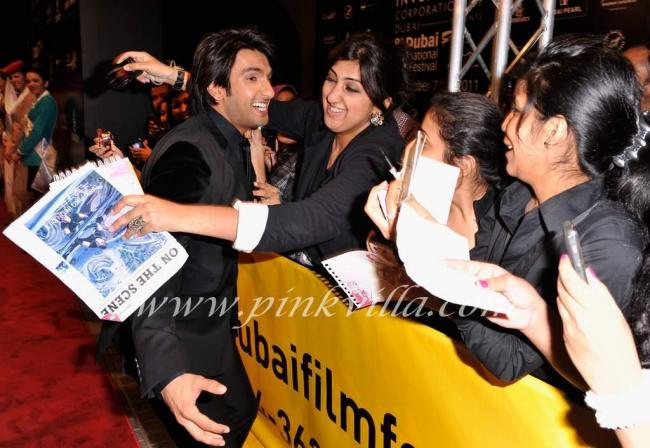 Too much Out of the box dressing

His dressing sense and fashion statement is talk of the town but off course for being Out-of-box. Whether it’s his zebra printed sweatshirt and track, thick blingy chains, colourful blazers or weird hats, seem like he is ready for trip to Hawaii! Parties to gym to red carpet

we knew a fact that we will get to see more of his wacky collection like idiotic monkey suits! We wonder if actor owes literally has all shades and hues of what the tropics are famous for! 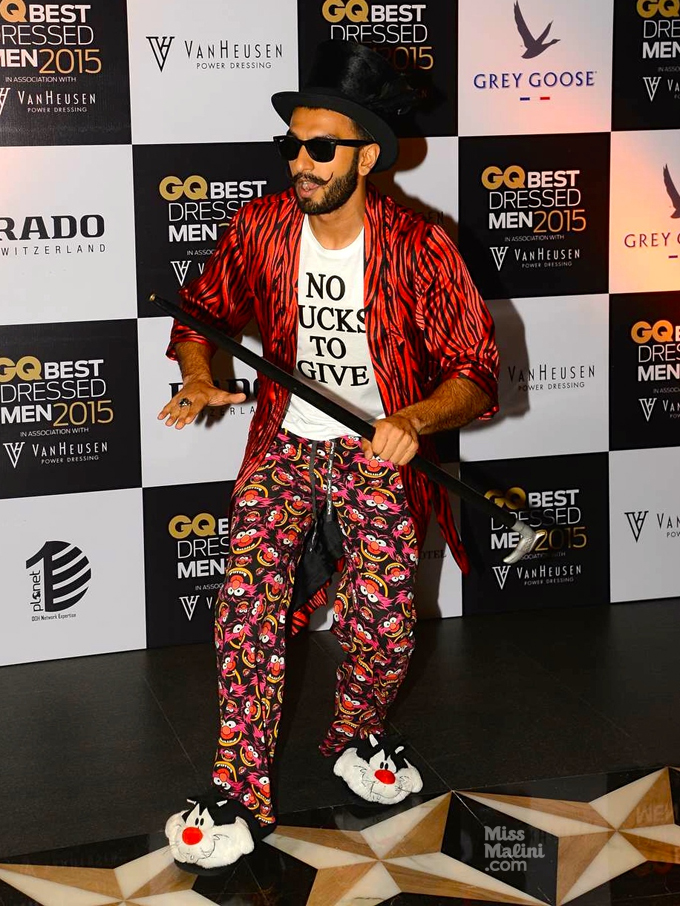 No doubt the actor has been performing versatile role from Delhi boy in BBB to king in Bajirao, but c’mon people that is pretty much his job! We love him as Bajirao and Ram but still his fans made him an over rated actor.  There are actors like Aditya Rao Kapoor, Arjun Kapoor, Fawad Khan who acts brilliantly.

His acting skills are always being over rated and exaggerated! Furthermore, if you need a good reason why people hate him watch the actor being ‘vulgar and cheap’ in AIB Roast! While some still can’t stop raving about the show, social media is full of people who loathe it and find it too cheap, sleazy and mean. 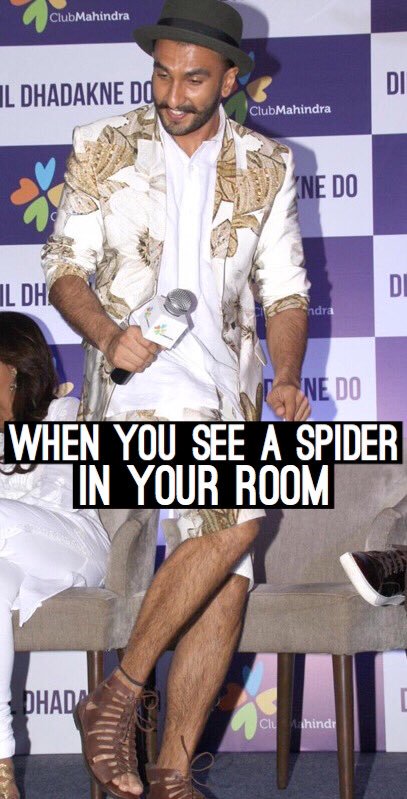 We all are familiar with DeepVeer sweethearts! There’s not even a single public appearance of them without falling into each other’s arms. You cannot log into your account without seeing a lengthy, emoji-full update from them about their #luvofmalyf and #soulmate etc etc!

Guys, give us some break! This is not the first time anyone’s has fallen in love in the history of human relationships.

Deepika and Ranveer are both stars and they do not need to show PDA or pander to the media for additional publicity. Not to forget Ranveer has been linked with many actresses in the past like Anushka Sharma and Vani Kapoor! Click to learn popular Deepika Padukone Hairstyles. 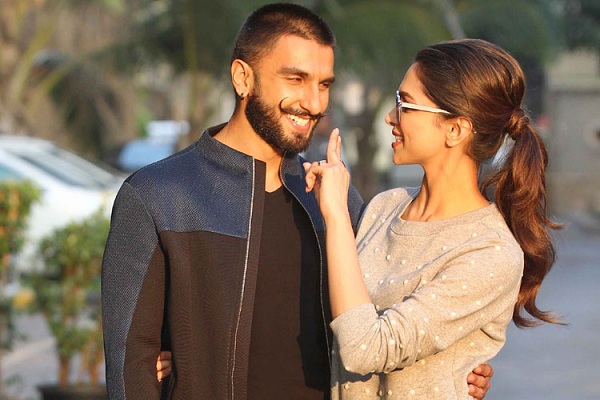 We thought Ranveer Singh couldn’t be seen worse than the condom ad music video! But he broke his own record with the music video of “I am Ranveer Ching.” Increasing our pain, the song also has a “Manchow Rap” that  is penned and sung by the actor. We have no problem with actors becoming experimental or setting trends but sometimes too much eccentric behavior becomes excruciating! 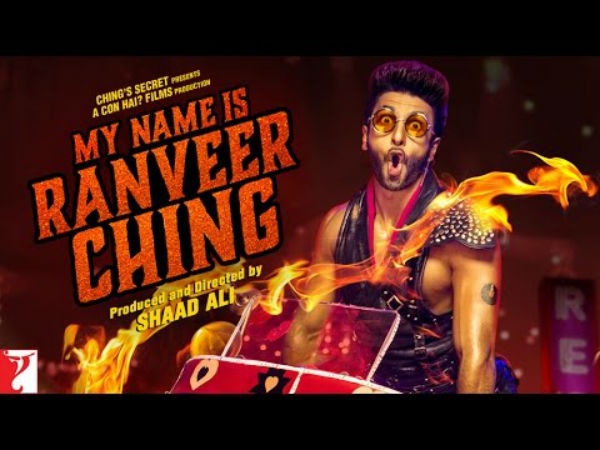 Note – Images are taken from Google.

Nevertheless, whether you love him or hate him but you cannot ignore him! Do let us know if you have more reasons to hate Ranveer? 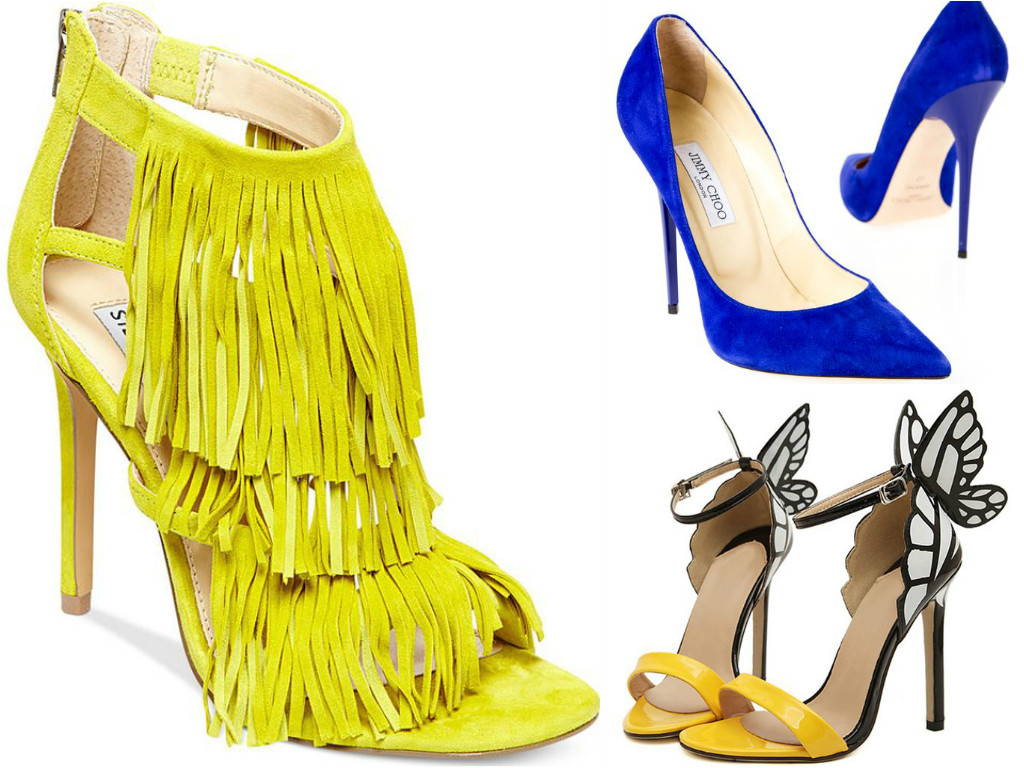 10 Awesome Must Have Heels That Would Glamour Your OOTD