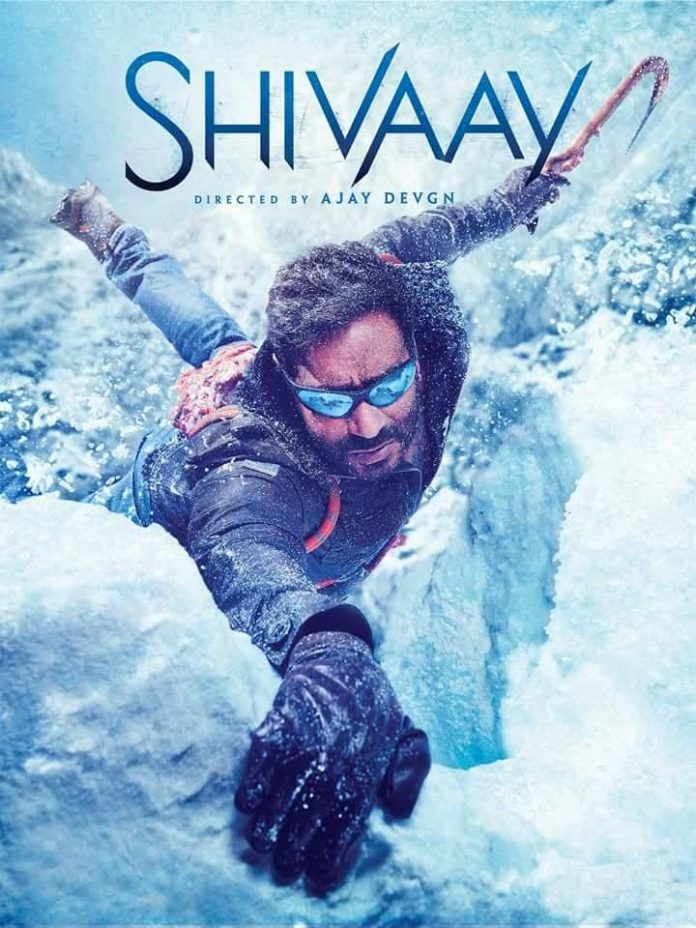 While ADHM delivers an intense love-friendship-heartbreak story line, Shivaay is an action-based more of a father daughter storyline and the interesting thing is that the trailer has kept us curious about what the film is all about. But yes, the trailer is spectacular with its magnificent location, captivating action sequence and amazing background score. So if you are as excited as us, then read our 5 reasons to watch the sure blockbuster film Shivaay. 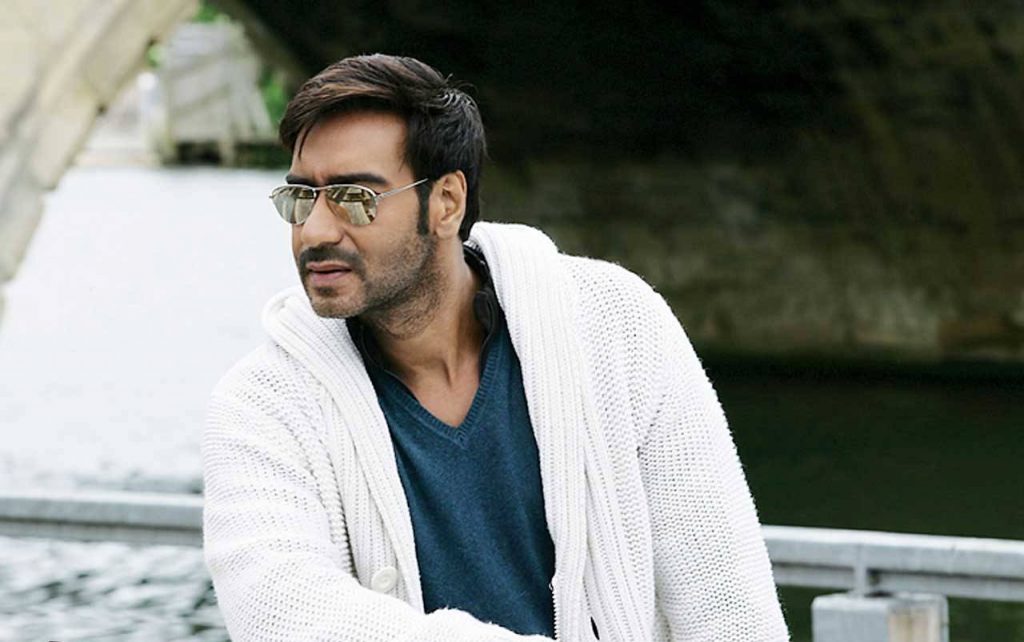 We all are aware of the massive stardom of Ajay Devgn and with two National awards in his kitty, we expect nothing but a stellar performance from him. From Phool Aur Kaante to Drishyam, Ajay Devgn has created a benchmark for himself and we guess this film might break the benchmark too.

Moreover, Ajay Devgn is also the mastermind behind the film and has spent two years to make this captivating film. So it would be interesting to watch his directing and acting skills in just one film.

2. Mind numbing action:
There is no denying fact that we all were hooked to the 3 minutes Shivaay trailer, so we can imagine how engrossing the film could be. Being an action-thriller film the action scenes are par excellence.

The power-packed stunts and action sequences are enthralling and we bet it will keep us all glued to the screen. Also for Pinkvilla interview Ajay Devgn said, “Action is in my DNA” and we love his angry young man style.

3. Breathtaking location:
Ajay Devgn wanted never seen before shoot locations and it was a feat to narrow down the shoot locations. But as they say, hard work pays you off, his stunning shoot location has bewitched his fans totally.  It is mystic, encaptivating and gives you a feel of Lord Shiva’s abode.

The film is shot in three locations- mountain ranges of Bulgaria, Uttarakhand, Hyderabad and the location has cast a spell on us. So feast your eyes with the out of the world backdrop.

4. VFX:
Bollywood has been known for its sloppy VFX, but the Shivaay team is a group of super talented people who have given their heart and soul to the film and have brought a game-changing VFX. The action stunts, the creation of snow storms, blasts and plenty more are ultimate and make you a part of the film.

The VFX is produced by NY VFX WAALA and the production design is done by the Sabu Cyril, the mastermind behind Baahubali. So if you are a die hard VFX lover, then you might be interested to know if the film created a new benchmark in Indian cinema.

Yeh Diwali Shivaay Wali, do let us know if you have booked tickets for Shivaay. If you are confused like us then watch back to back both the films and make your Diwali grand.

Happy Diwali, we leave you with Shivaay trailer, do take a look.

How To Make Your Ceilings Look Beautiful #DiwaliSpecial

9Apps Review – A must have app for shopaholics 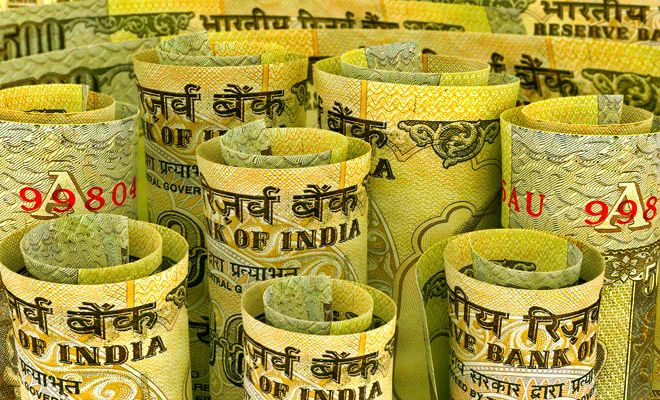 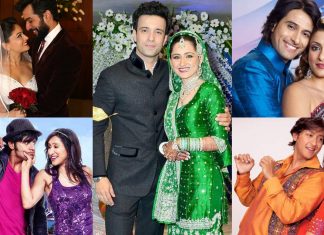 7 Adorable Real Life Television Couples Who Are Happily Married Ever...