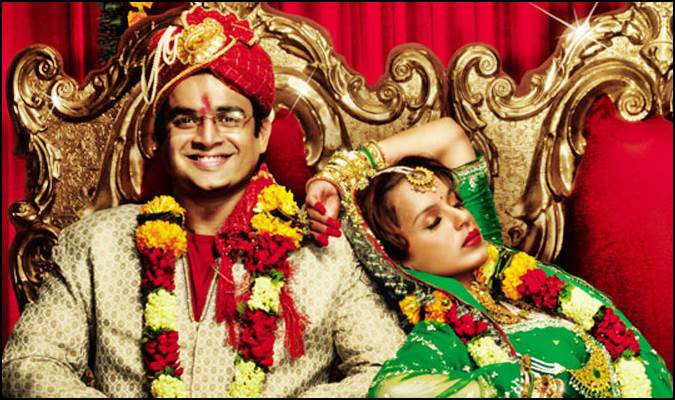 They say marriages are made in heaven. But the path to heaven is tedious and taxing, especially when you are looking for an arranged marriage.

The one place where you can find your Prince Charming through arranged marriage is the matrimonial sites. They are loaded with eligible bachelors and who knows you might find your man easily.

But before you register yourself to a matrimonial site, let us tell you the different types of personality you would meet there, some would make you go crazy, some would even make you think if a matrimony site was the right choice.

But hey, patience is everything. So gear up and strive hard to get your Prince Charming, but before that find out the types of toads you might find at the matrimonial site. All the best!


10 Types of Men You Would Find on Matrimonial Sites

1. The one who wants to date and get laid:

Not every eligible bachelor comes with an intention to marry, some even consider a matrimony site as their dating app. So beware girls, these eligible bachelors would sound magical and would be everything that you want, such as he would compliment you quite often, he would push things towards sex, he wouldn’t want to meet your family or friends and would avoid commitment questions.

So put a break in their intentions and block them right away. You don’t want anyone to flirt around with you!

The world is full of unique people and matrimony sites show you that. You would find men who live in the 21st century, but want women who are traditional and by traditional we mean- to wear Indian clothes, don’t drink, don’t party, basically don’t have a life for herself!

Such men have only one goal from the wedding- a wife who can cook, wash, clean the home and keep him and only him happy!

You would also get to know men who just can’t stop bragging about themselves. They love talking only about themselves – their achievements, their branded clothes, shoes, cars, home, foreign trips.

Such men only love themselves and are difficult to have a balance with.

4. The one who flaunts his status symbol:

There are men who just can’t stop showing how rich they are. Their status is everything and they won’t leave a chance to show you how important their status is.

The next type of eligible bachelor that you would meet is a man who is a suffocation. He would be the perfect man, but when you talk to him, you would find that everything he does or says is over the board.

He is not natural to you, he talks too much, he is over emotional (blurts out his childhood, issues within the first or second meet), and basically does everything over the top. Such men slowly turn out to be suffocating and troublesome.

6. The one who is a complete fake:

Beware, girls, matrimony sites are filled with such men. They look like a dream come true, well established and everything about them would seem promising.

But wait, there is a catch, when you talk to them you would realize the person on the matrimony is miles apart from the person you are talking.

Such men are a big no. Even before you are married to them, they start bossing around your life. They want to know what you are wearing, where you are going, how many men you are talking to.

You might find them protective and caring initially, but over a period of time, you would lose your identity and the essence of your relationship.

This eligible bachelor is stuck between society and broad-mindedness. Such men accept a modern girl, but constantly think about what the world would say. They basically live for the society and want to maintain a good name in the society!

9. The no-dowry policy man:
The eligible bachelor doesn’t want a dime for the wedding. Don’t be happy! They would actually say no to dowry but want the wedding function to be grand enough that the world appreciates his choice.

The wedding function would become equal to the dowry!

After all weird men, there are eligible bachelors who are a true gentleman. A person who would respect you, doesn’t brag, appreciates your choices, makes you happy and gives you your space does exist! Such men exist and you would soon be lucky to find him.

They are hard to find, but nevertheless, it took sleeping beauty 100 years to find her gentleman! So stay positive your Prince Charming’s horse is slow, you would meet soon and he will sweep you off your feet! So be patient and keep finding! 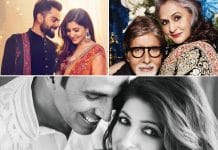 Why Men Should Encourage Women to Read Romance Novels