LetUsWatch movies, films or live performances at LetUsPublish for you and let you help in deciding which would be ideal for your busy schedule! We managed to watch Sridevi’s ‘MOM’ for you and though there were some great performances, few things were amiss.

Here are the things that we tracked down that were great or problematic: The use of symbolism: Opening of curtains as a symbol of hope and apples as a symbol of revenge is again a tired and a used concept that has been replicated many times in both Bollywood and Hollywood. 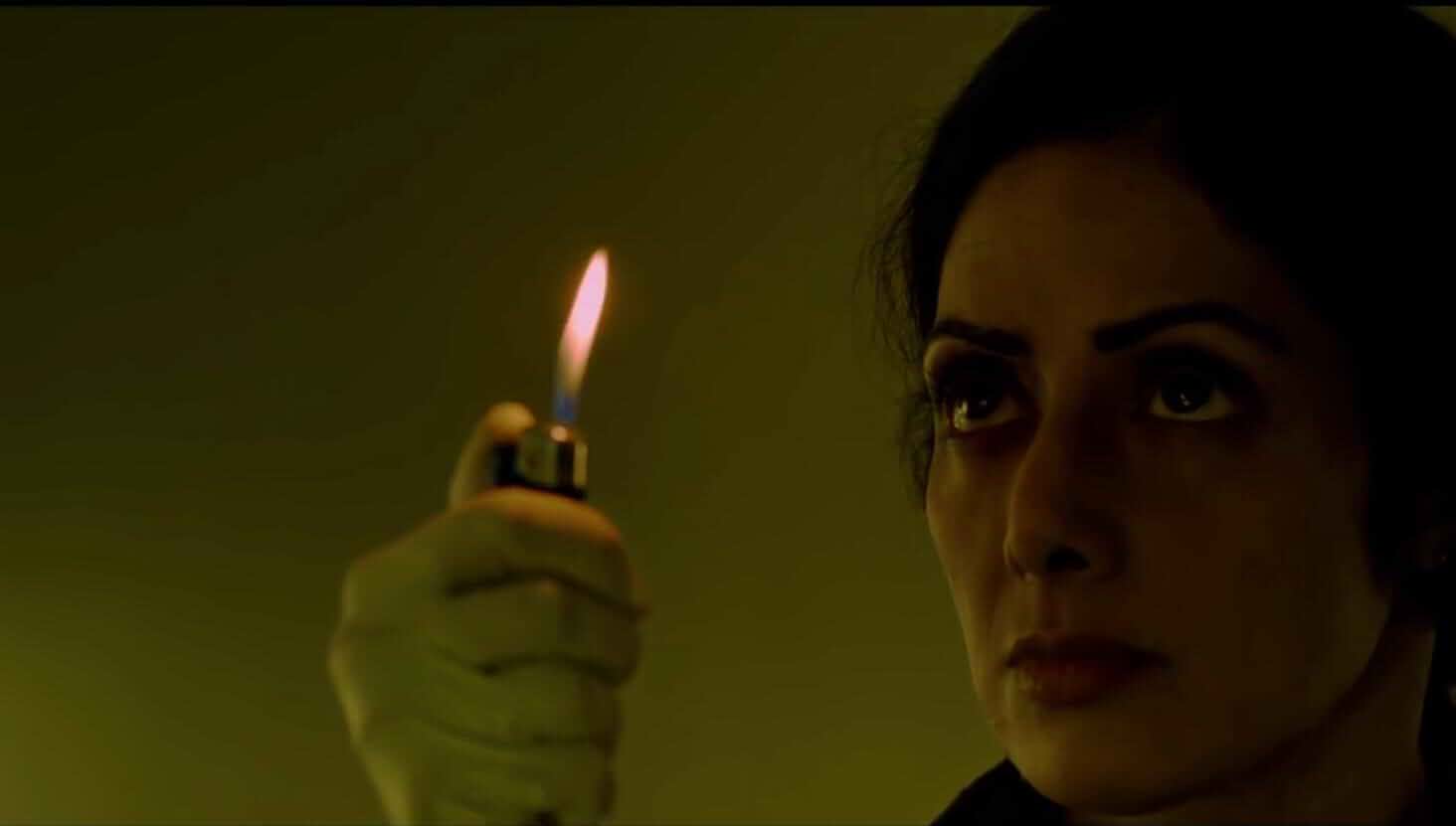 Unintentional Victim shaming: Sridevi’s character, in one of the scenes, mentions how her daughter’s life has been ruined more than the accused’s life. This perpetuates a serious victim shaming attitude which permeates into real life as well. Careful writing, thus, again needed to be the key which the writers failed to do so. Music: A. R. Rahman’s music created a riveting mixture of thriller and suspense. It also had elements of anguish, hopelessness, revenge and rage in various scenes that perfectly blended with scenes depicting those emotions.

A fusion of powerful emotional music along with subtle poignant music was a perfect blend for the film’s tone. 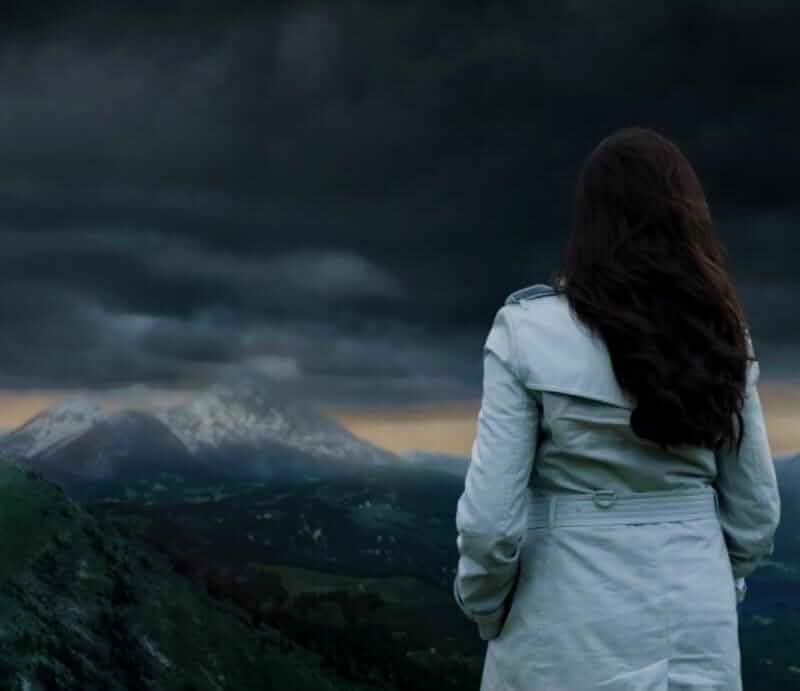 Overall, we will give it a rating of 3.5 stars out of 5, simply for the acting performances and the music. Top 10 gym mistakes and how to fix them

#SaleAlert: 7 Off Shoulder Tops Under Rs.600